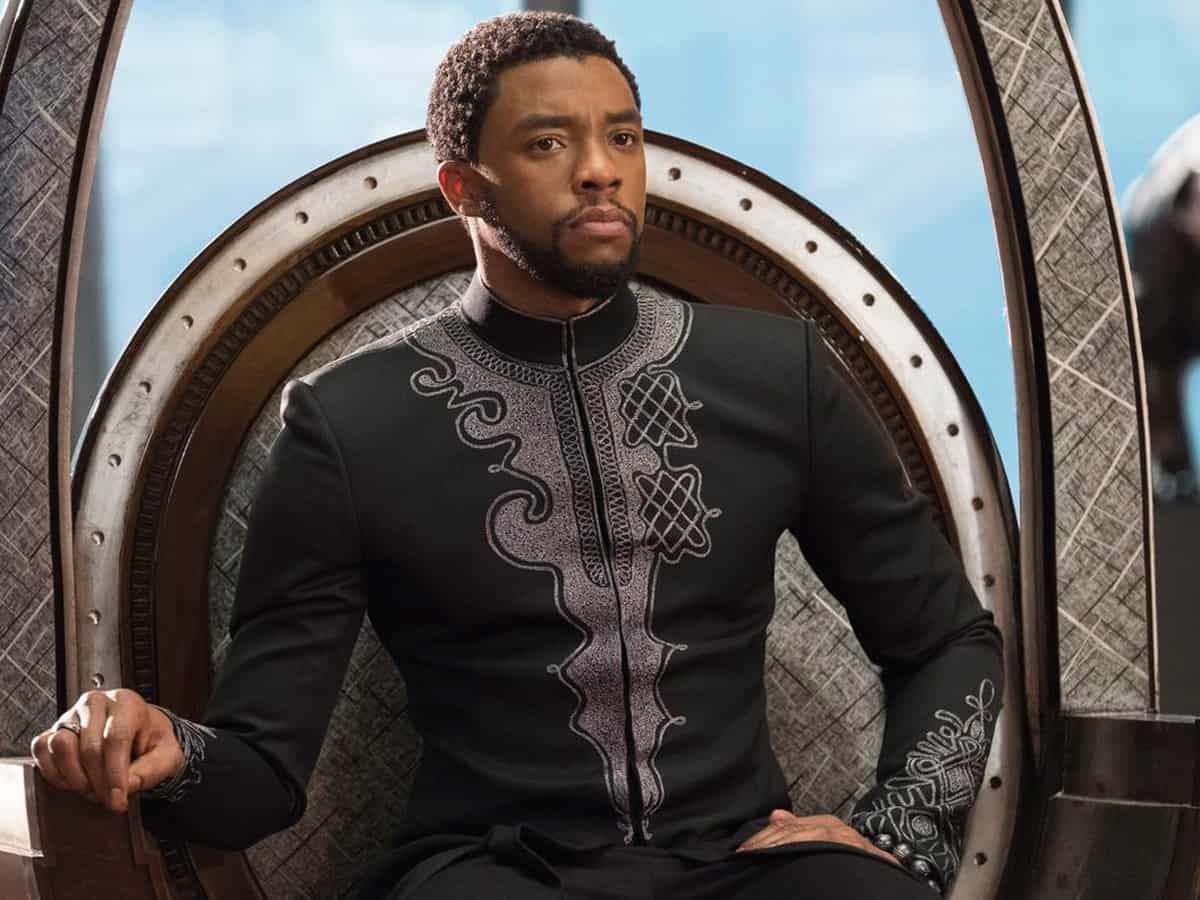 Moore told The Ringer-verse Podcast: “I’m being quite honest, you will not see T’Challa in the MCU.”

Moore revealed that he had discussed potential casting decisions with Ryan Coogler, who is returning to direct ‘Black Panther: Wakanda Forever’, but the pair ultimately decided that they “couldn’t do it” without Boseman, reports femalefirst.co.uk.

He shared: “We have to figure out how to move this franchise on without that character. Because I think we all feel so much of T’Challa in the MCU on the screen… is tied to Chadwick’s performance.

“The challenge for ‘Black Panther: Wakanda Forever’ is telling a story without T’Challa.”

Chadwick passed away at the age of 43 in August 2020 after a cancer battle and Coogler previously confirmed that he would have wanted his ‘Black Panther’ co-stars to press ahead with the story following his tragic death.

The 35-year-old filmmaker said: “You’ve got to keep going when you lose loved ones. I know Chad wouldn’t have wanted us to stop.”

“He was somebody who was so about the collective.’Black Panther’, that was his movie. He was hired to play that role before anybody else was even thought of, before I was hired, before any of the actresses were hired.”

Coogler added that directing the sequel following Boseman’s death was the “hardest” task of his career.

He said: “You have a professional life, you’ve got a personal life. Personal life, I’m going to say when you work in something that you love, those things blend, they come together.

“I’m trying to find a work-life balance. But I’m not there yet, so this is without question the hardest thing I’ve had to do in my professional life.”