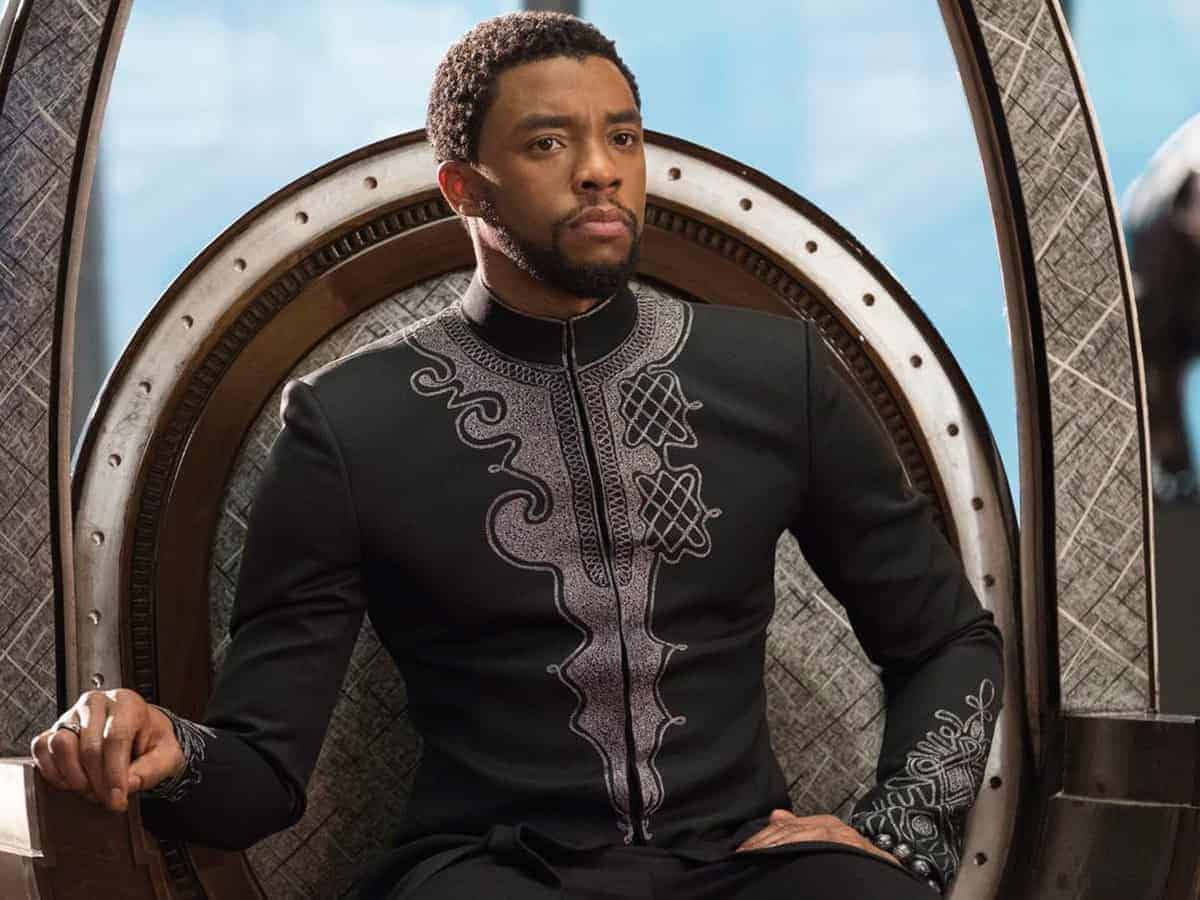 Ledward, 31, married Marvel film star Chadwick shortly before he lost his life following a secret battle against cancer in 2020 at the age of 43, reports Mirror.co.uk.

The late actor was recently awarded the Outstanding Character Voice-Over Performance gong at the Creative Arts Emmys for his performance as Star Lord T’Challa in the animated Marvel TV series What If…? In an episode titled What If…T’Challa Became A Star-Lord?

According to Mirror.co.uk, the actor won the award over late actress Jessica Waler, who died aged 80 in March last year, for her voice work in the adult comedy animation Archer, as well as F. Murray Abraham who voiced Khonshu in the recent Marvel live action TV show Moon Knight.

Picking up the award on behalf of Chadwick, his widowed wife said, according to Deadline: “When I learned Chad was nominated, I started thinking of everything that was going on in the world and our world and being so in awe of his commitment and dedication and what a beautiful moment that one of the last things he would work on was something so important to him and to the world but also something new.”

She added: “You can’t understand your purpose unless you ask what if? What if the universe is conspiring in my favour? What if it’s me?”

She concluded by saying: “Chad would be so honoured and I am honoured on his behalf.”

Others nominated in the category included Dame Julie Andrews for her work as the voice of Lady Whistledown in ‘Bridgerton’, Maya Rudolph as Connie in ‘Big Mouth’, Stanley Tucci as Bitsy in ‘Central Park’, and Jeffrey Wright as The Watcher in ‘What If…?’.

Chadwick had died following a secret battle with cancer in August 2020. An announcement quoted by Mirror, stated at the time, “It is with immeasurable grief that we confirm the passing of Chadwick Boseman. Chadwick was diagnosed with stage III colon cancer in 2016, and battled with it these last 4 years as it progressed to stage IV.”