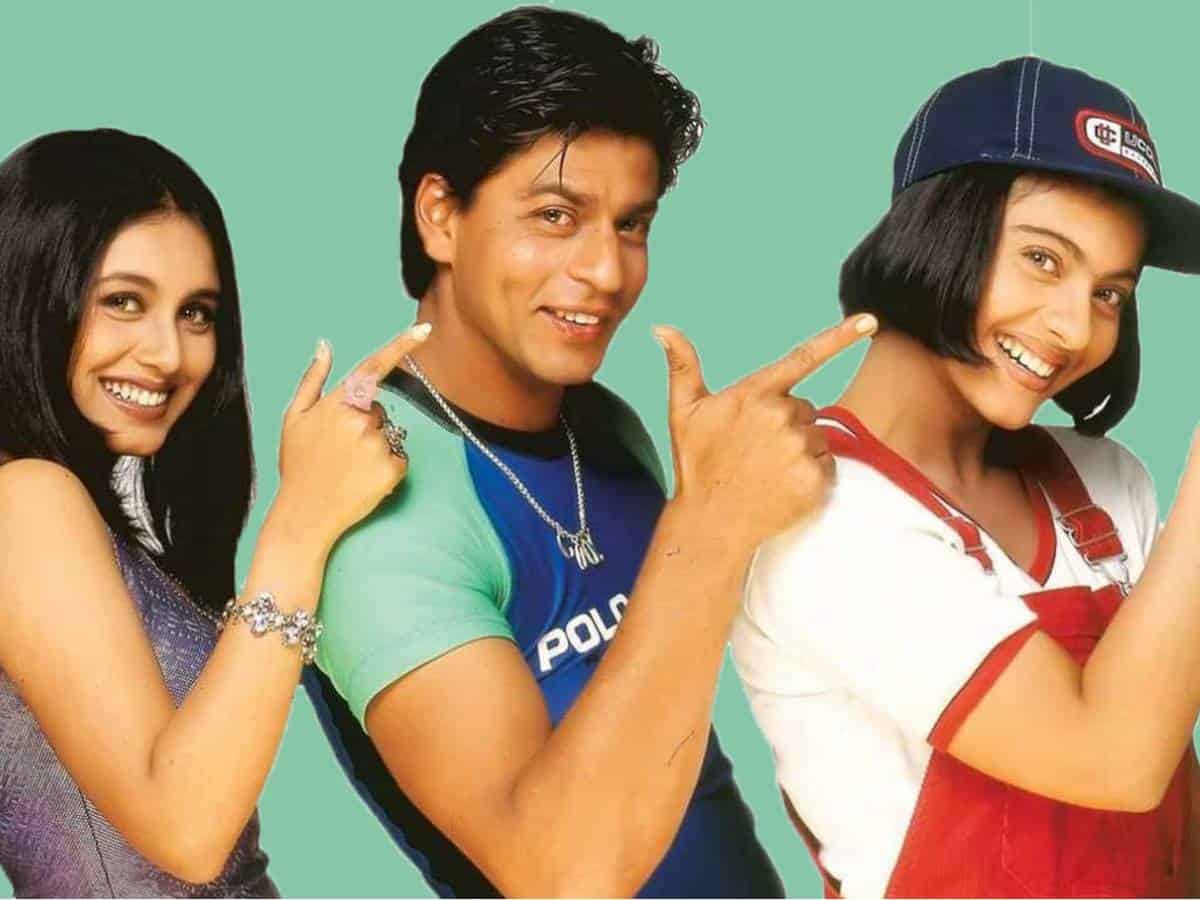 Mumbai: Every now and then, speculations about Karan Johar’s cult classic Kuch Kuch Hota Hai remake fly around the internet and leaves fans in a frenzy. It would be fair to say that all the 90s kids are eagerly waiting for Karan Johar to work his magic again and give us back that ultimate love triangle.

However, it would be unlikely to have the same cast of Shah Rukh Khan, Kajol, and Rani Mukerji in the remake.

So, who will replace the dreamy cast of the 1998 blockbuster film if it was to be made in 2022? Well, Karan Johar has an answer. Scroll ahead to find out.

In an interview with ETimes, Karan Johar was asked, “If there was a remake of ‘Kuch Kuch Hota Hai’ who would you cast in it today? And who would play what?” The filmmaker replied, “I would say Ranveer, Alia, and Janhvi. Alia would play Kajol’s role, Janhvi would play the hottie role – Rani, from college and Ranveer, would be Shah Rukh.”

It would be quite interesting to watch an effervescent Ranveer Singh, a bubbly Alia Bhatt, and a wide-eyed Janhvi Kapoor replace Bollywood’s veterans.

Meanwhile, on the work front, Karan Johar is making his directorial comeback after a hiatus of five long years with Rocky Aur Rani Ki Prem Kahani. The film will cast Alia Bhatt, Ranveer Singh, Dharmendra, Shabana Azmi, and Jaya Bachchan in key roles. It is slated to hit the theatres on February 10, 2023.