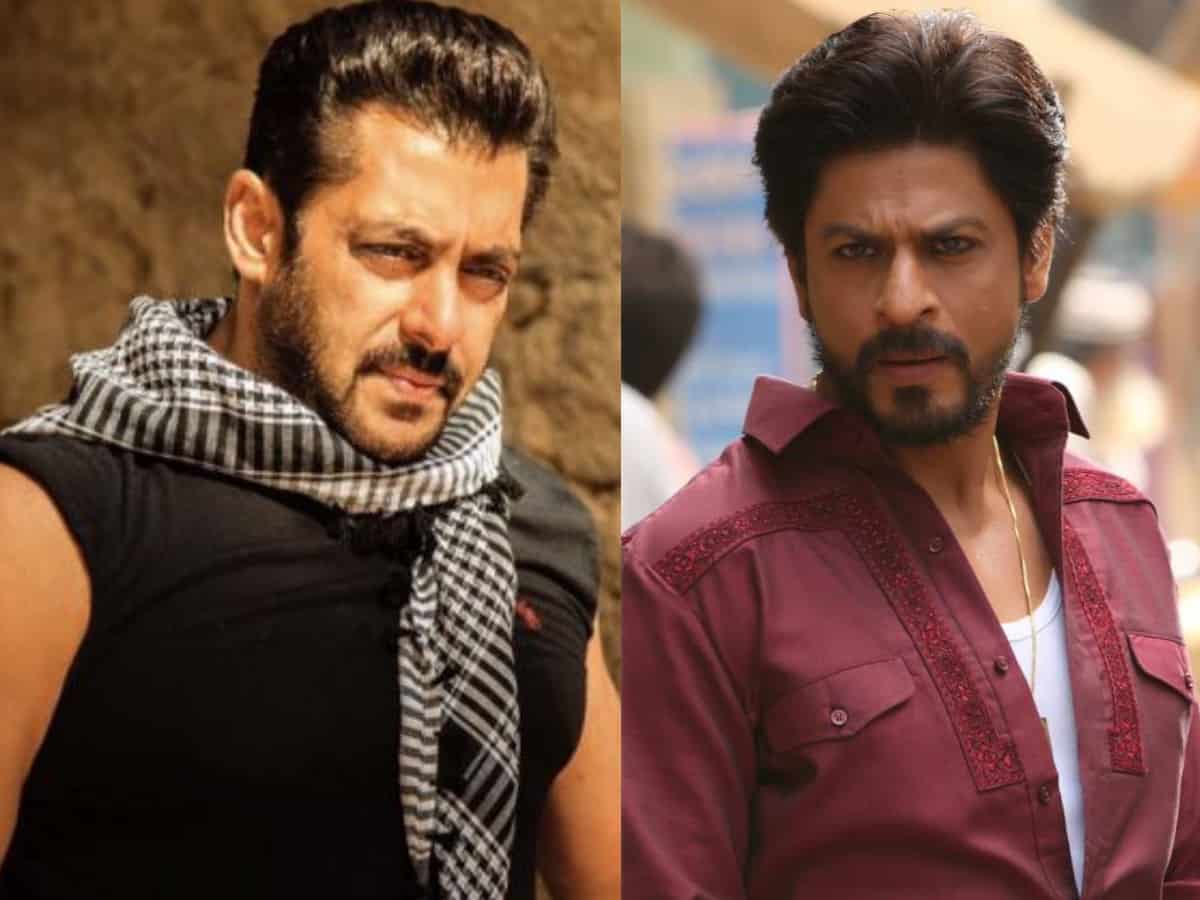 Mumbai: Two of the highly anticipated upcoming movies of Bollywood, Shah Rukh Khan’s Pathan and Salman Khan’s Tiger 3, have been creating a lot of buzz on social media ever since they were announced. Fans have been eagerly waiting for all the latest scoops and updates related about these films.

Amid this excitement among fans, trade analyst Taran Adarsh on Monday took to his Twitter and revealed that both Pathan and Tiger 3 will be releasing in the second half of 2022. However, he did not announce the official date.

His tweet read: “SALMAN KHAN – SRK: LATEST ON ‘TIGER 3’ & ‘PATHAN’… Lots of people enquiring on my timeline about the release date of #Tiger3 [#SalmanKhan] and #Pathan [#SRK]… In all probability, both will arrive in the second half of 2022.”

Earlier, it was reported that, Tiger 3 and Pathan are connected. Which means, ‘Tiger 3’ will take off from where the climax of SRK’s ‘Pathan’ ends.

Apart from Shah Rukh Khan, Pathan also stars Deepika Padukone and John Abraham in lead roles. While Katrina Kaif and Emraan Hashmi will be a part of Salman Khan’s Tiger 3.