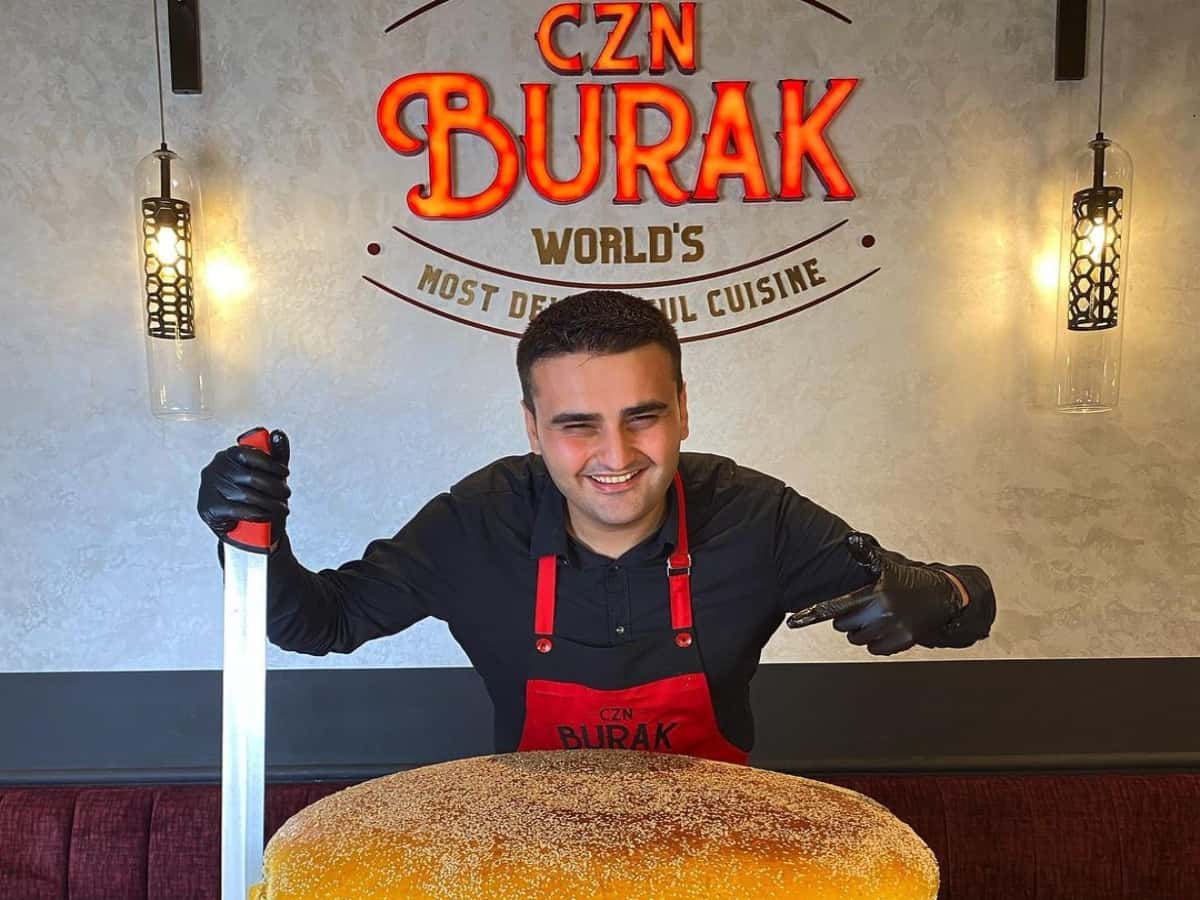 Hyderabad: Celebrity chef Ozdemir Burak, who is popularly known as CZN Burak worldwide, has been hospitalised. The cooking sensation himself revealed it on Instagram on Sunday. Taking to his photo-sharing app, Burak shared a picture of himself sitting on a hospital bed in a blue surgical gown and a head cap.

Sharing the photo, he wrote, “Only a small check up love is the greatest bond.” This has left his fans worried who jumped into the comments section and wished for the chef’s speedy recovery and good health.

More details and updates about his current health are awaited.

Though Burak did not mention more about his check up, a few online reports suggest that the social media star chef has been suffering from brain tumour.

CZN Burak garnered the limelight because of his distinctive methodology of cooking various Turkish and Syrian delicacies. He shot to fame after videos of him preparing large-sized portions of food in equally large dishes went viral on social media. He is known for preparing the food by only looking into the camera. Burak enjoys a massive fan following of 34M on Instagram.

Although he’s based in Turkey and Dubai, he has followers from across the world who loves his interesting cooking method.