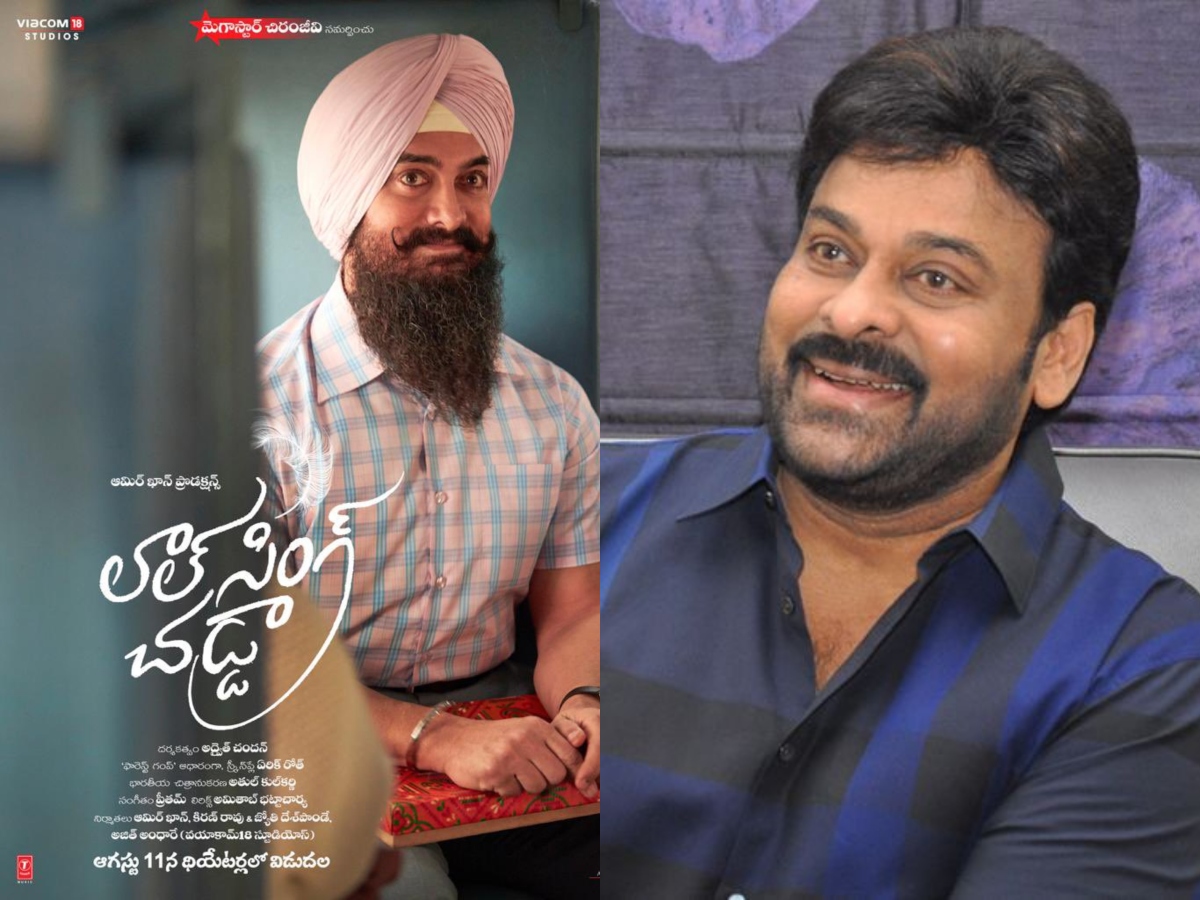 Mumbai: Megastar Chiranjeevi on Saturday announced that he will be presenting the Telugu version of Aamir Khan’s much-awaited movie Laal Singh Chaddha.

An official remake of Tom Hanks’ 1994 feature Forrest Gump, the film is directed by Advait Chandan and adapted by noted actor Atul Kulkarni.

Chiranjeevi shared the news in a post on Twitter, saying he is thrilled and privileged to present Laal Singh Chaddha to Telugu audiences.

The news comes a day after a special screening of the movie was held at Chiranjeevi’s house which was attended by Khan, “RRR” director SS Rajamouli, Akkineni Nagarjuna, and his son Naga Chaitanya, and Pushpa filmmaker Sukumar.

Backed by Viacom18 Motion Pictures and Aamir Khan Productions, the film is scheduled to be released worldwide on August 11.