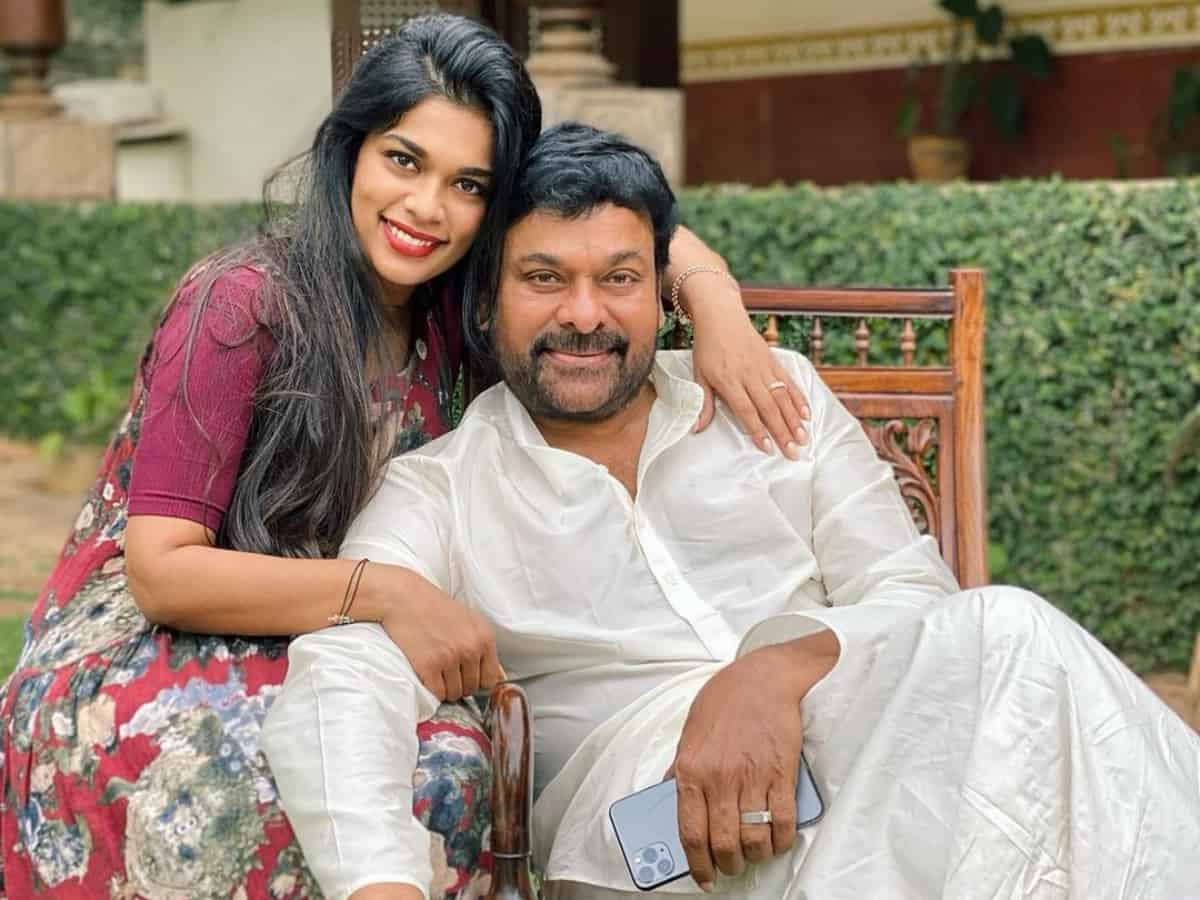 Hyderabad: Tollywood Mega Star Chiranjeevi’s youngest daughter and actor Ram Charan’s sister Sreeja has dropped her actor-husband Kalyan’s name from her social media handles amid rumours that their marriage is on the rocks.

Her unilateral action has triggered speculation about the couple’s impending separation. Sreeja changed her Instagram handle name to Sreeja Konidela from Sreeja Kalyan.

Ever since she started using Instagram, her display name has been ‘Sreeja Kalyan’ up until a couple of days ago.

Samantha Ruth Prabhu, who got separated from Telugu actor Naga Chaitanya, also had taken down her then surname — Akkineni — much before their divorce announcement.

Industry watchers believe that Sreeja’s action could be an indication that her divorce formalities have been initiated.

For a while now, there have been rumours that all is not well between Chiru’s daughter and her husband Kalyaan Dhev.

No one from Chiranjeevi’s family was seen promoting Kalyan Dhev’s recent movie ‘Super Machi’, which only added fuel to the fire of the speculation surrounding the couple’s marriage.

There has been no official confirmation regarding the split. The couple were married in March 2016. The couple was blessed with a daughter in 2018.

Before Kalyan Dhev, Sreeja was married to Sirish Bharadwaj, through whom she had her elder daughter. Their relationship ended in 2011 after she filed a harassment case against him.