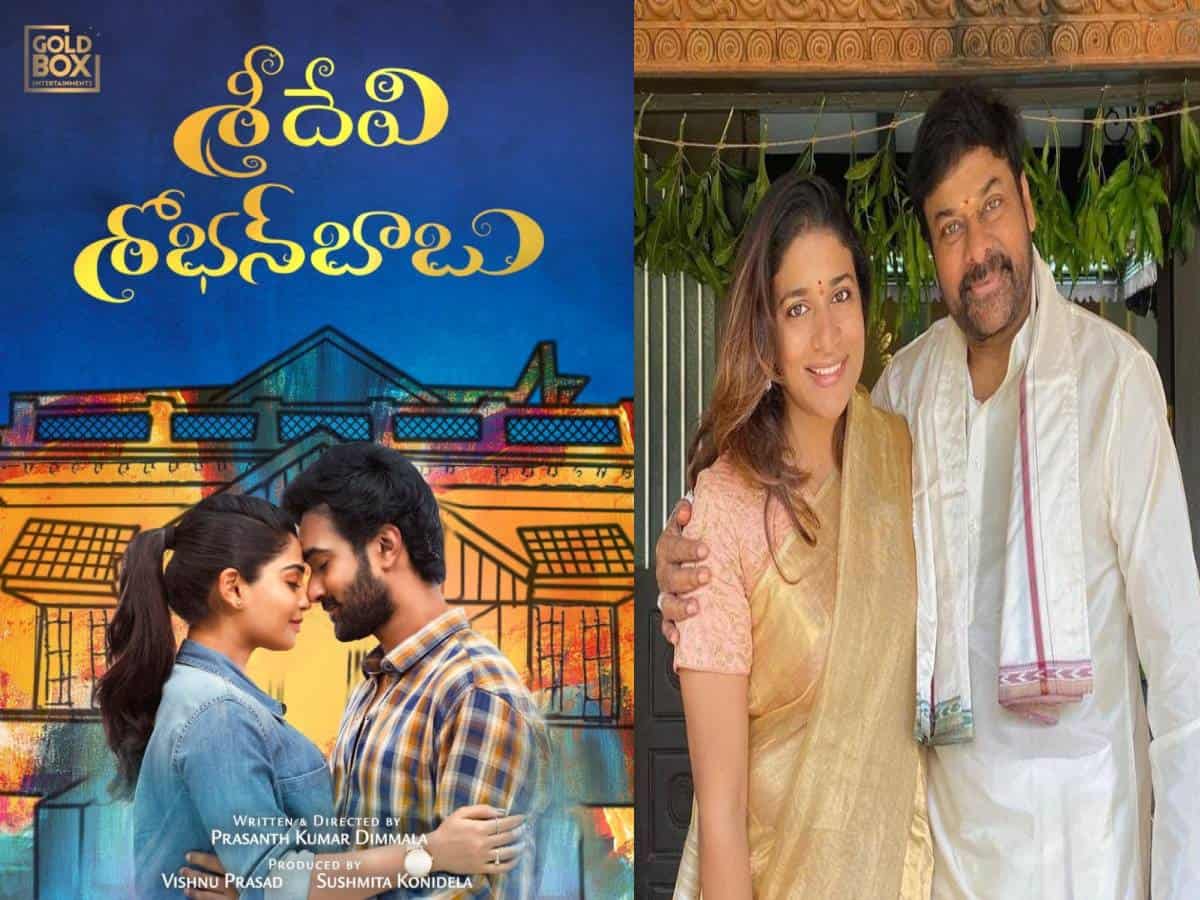 Hyderabad: Telugu superstar Chiranjeevi’s elder daughter Sushmita Konidela, who’s an acclaimed costume designer, is set to make her acting debut with the film ‘Sridevi Shoban Babu’, the poster of which was unveiled on Saturday.

Sushmita, 39, is not new to the glamour world. The elder daughter of Chiranjeevi and Surekha, Sushmita graduated from the National Institute of Fashion Technology (NIFT) before entering the film world as a stylist for her father and her husband Vishnu Prasad.

An established costume designer in the Telugu film industry, Sushmita’s work as a stylist has been praised in movies such as ‘Rangasthalam’ and ‘Sye Raa Narasimha Reddy’, starring brother Ram Charan and father Chiranjeevi, respectively.

A mother of two daughters, Sushmita is also a producer. Her web series ‘Shoot-out At Alair’ starring Prakash Raj and Meka Srikanth was released in 2020.

Coming back to her acting debut, Sushmita stars alongside Santhosh Shoban and Gouri Kishan in ‘Sridevi Shoban Babu’, which is being directed by Prasanth Kumar Dimmala.

The film, produced by Sushmita Konidela and her husband Vishnu Prasad, is said to be a romantic comedy.