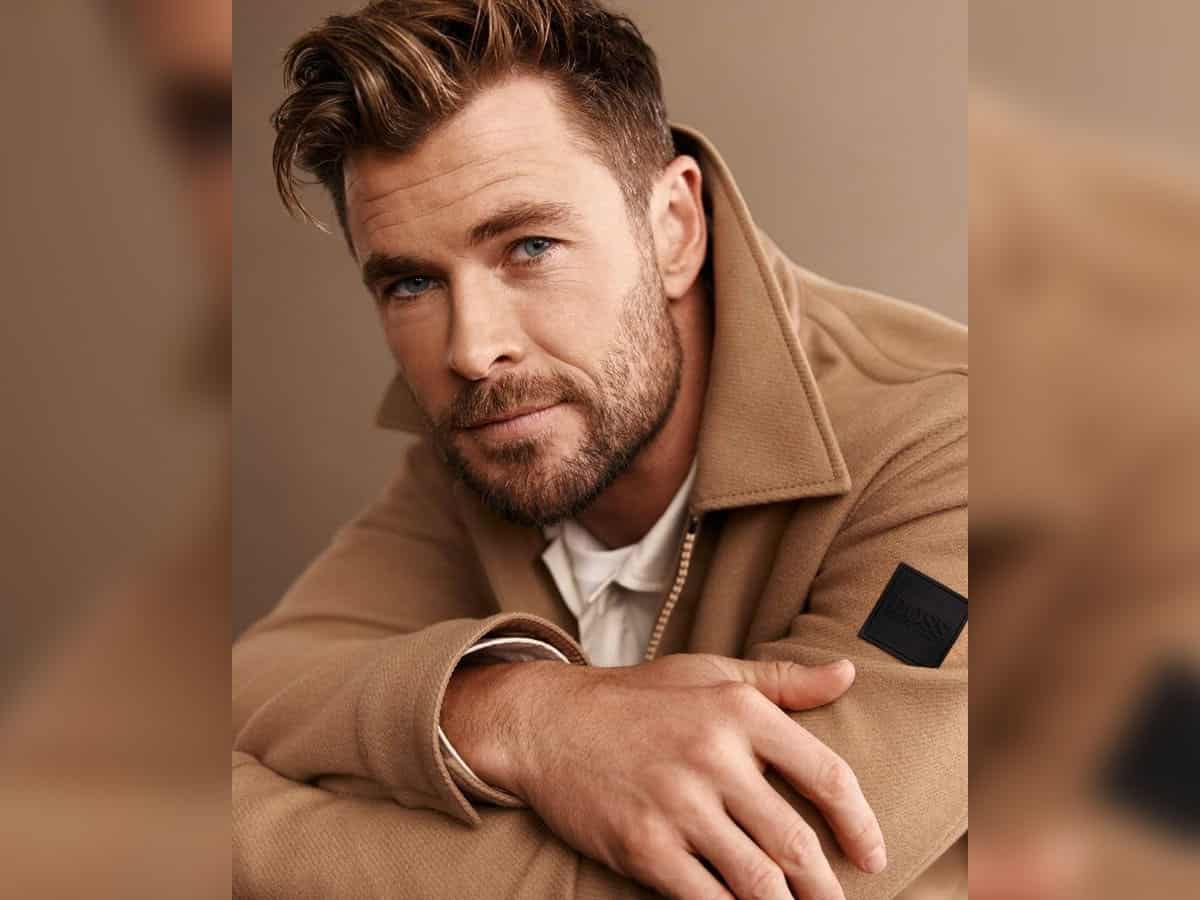 Washington: The sequel to Chris Hemsworth starrer Netflix’s one of the most successful original movies, will now shoot in Prague capital of the Czech Republic, after ditching Australia shoot.

As per Variety, the decision has been made keeping COVID-19 shutdown concerns in mind. The shoot preparations had already begun in New South Wales, Australia. The crew was later informed about the new shoot location on Friday by Netflix and the Russo brothers’ AGBO production company.

According to other close sources to Chris, the actor’s tight schedule and the growing uncertainties associated with shooting in Australia make relocation a safe choice.

He will head back to Australia in November or December to start pre-production of the Mad Max franchise movie ‘Furiosa’.

Production of the first part of the ‘Extraction’ movie, was originally expected to shoot in Australia and India, standing in for Dhaka. But after the Indian shoot ceased to be viable, much of the production shifted to Thailand instead, as per Variety.

The upcoming sequel is written by Joe Russo and produced by Joe and Anthony Russo.