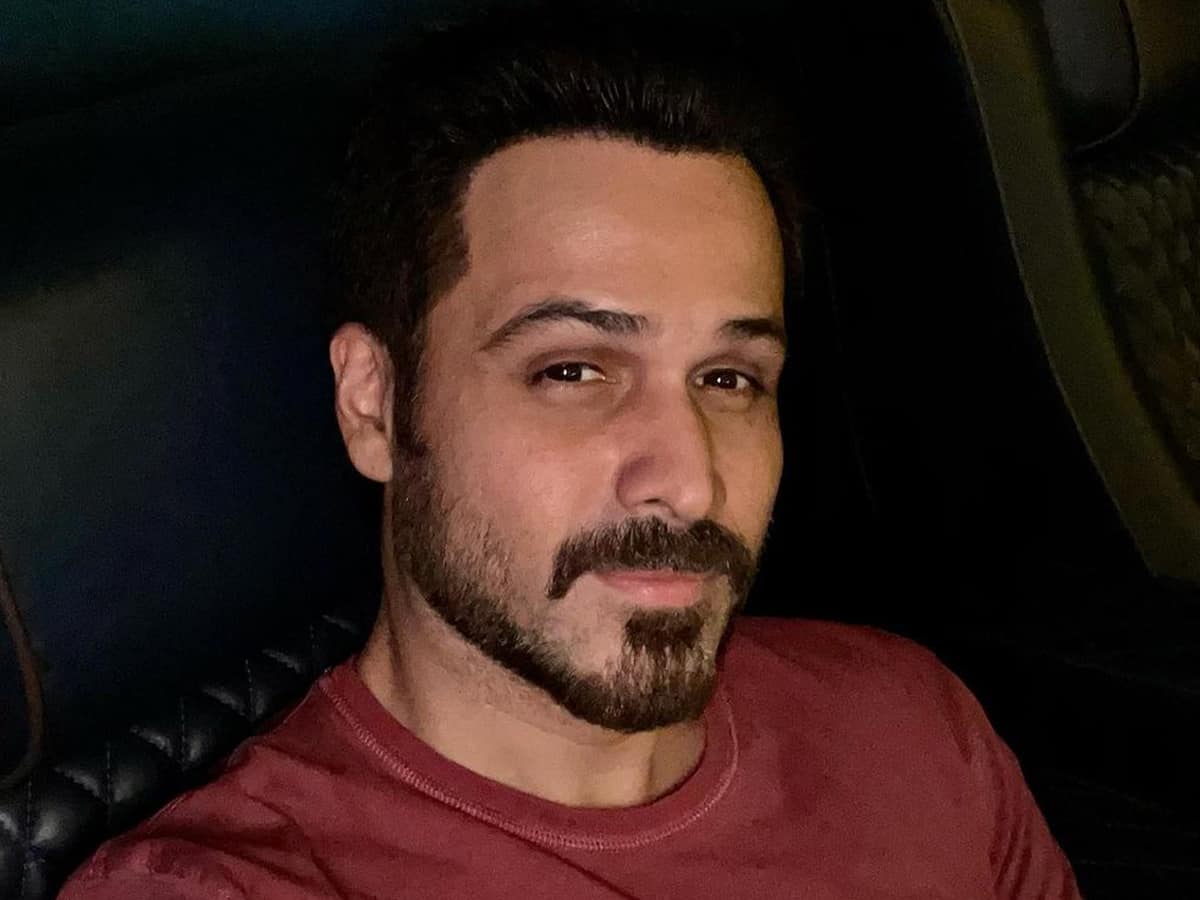 Mumbai: Actor Emraan Hashmi is extremely happy as his film ‘Chehre’ is getting a theatrical release.

“Cinema halls are the inseparable elements of a film experience and their revenue model directly depends on the makers. So, it is our responsibility to provide them a stand during this crisis, and hence I pushed my films to release in the theatres be it ‘Mumbai Saga’ or ‘Chehre’. ‘Chehre’ is my second film of this year and the passion with which we have worked on this called for a silver screen experience,” Emraan said in a statement.

This Khan of Bollywood once refused to work with Sridevi

Expressing happiness on the decision of releasing the movie in the halls, Emraan added: “This is also my first film with Mr. Amitabh Bachchan so I wanted to do everything right. Our producer, Anand Panditji too assured us of a theatrical release with all safety measures in place and has kept his promise. We all fell in love with cinema because of the magic that it creates in the cinema halls. And that is why, films that deserve the big screen should settle for nothing less. I am eager to see people come back to the theatres with the thrilling surprise we have in store for them with ‘Chehre’.”

Apart from ‘Chehre’, Emraan will also be seen in ‘Tiger 3’.