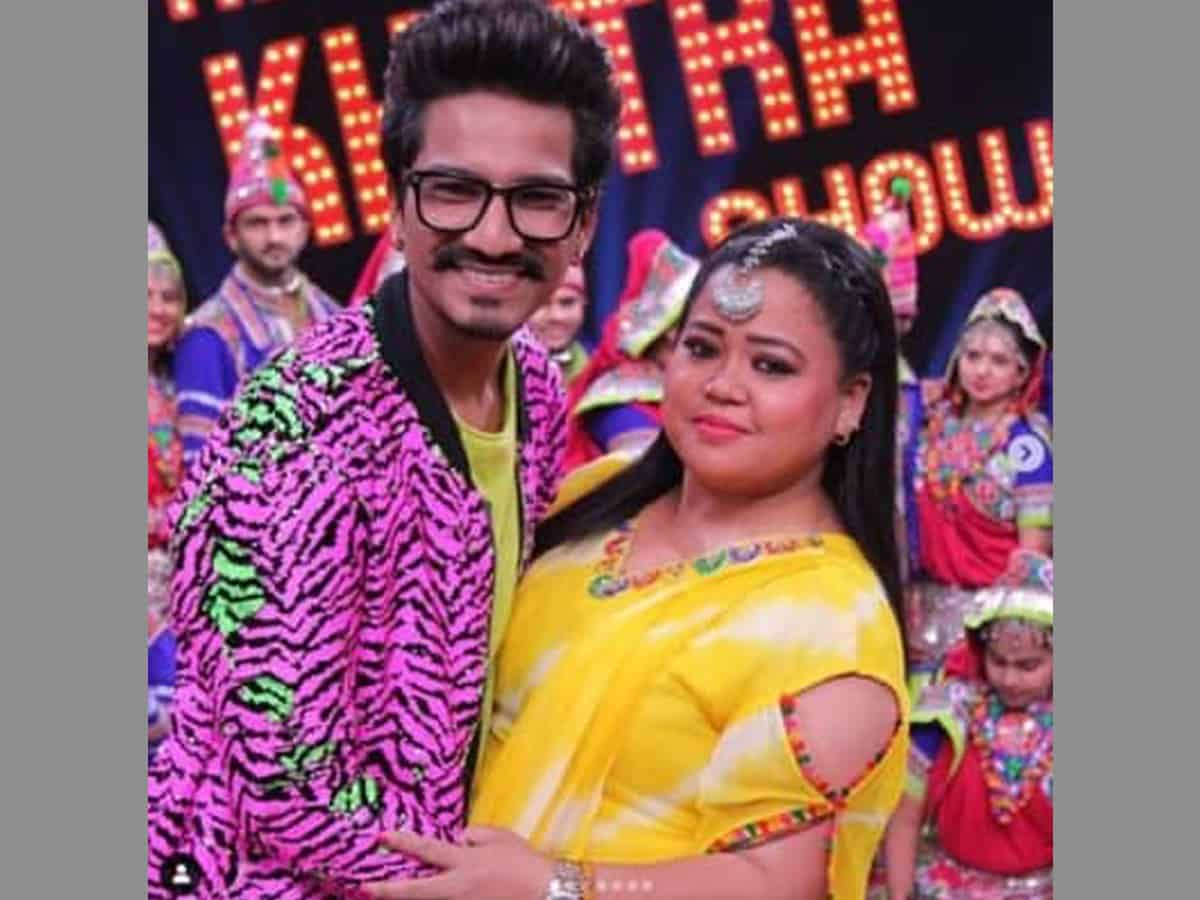 Mumbai: Comedian Bharti Singh and her husband Haarsh Limbachiyaa on Monday arrived at Narcotics Control Bureau (NCB) office in Mumbai in connection with a case related to the seizure of ganja from their residence.

The two, who were arrested by the NCB for alleged possession of cannabis in November, were later granted bail by a special (narcotics) court.

The NCB had on November 21 raided the production office and house of Bharti and seized 86.5 grams of ganja (cannabis) from their place.

This comes as the probe, which began from the drug case in connection with the death of actor Sushant Singh Rajput, continues to widen to the alleged drug abuse by Bollywood celebrities.