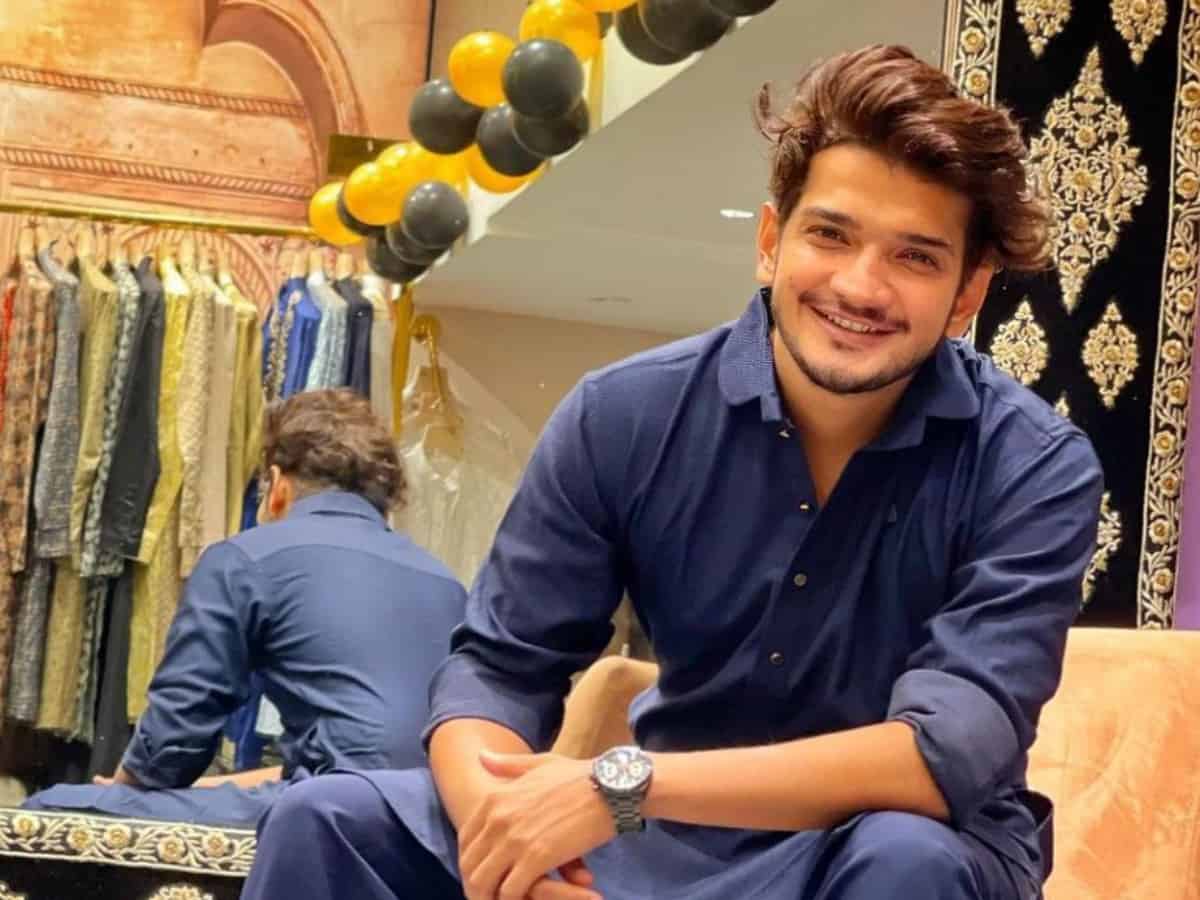 Mumbai: 2022’s most awaited show Khatron Ke Khiladi 12 is all set to commence shooting in June with a starry line-up of Rubina Dilaik, Shivangi Joshi, Sriti Jha, Jannat Zubair, Pratik Sehajpal, Rajiv Adatia, Faisal Shaikh among many others. On May 27, the contestants were spotted at the airport ready to jet off to the show’s location Cape Town, however, confirmed contestant Munawar Faruqui was missing in action.

Captive reality show Lock Upp’s winner Munawar Faruqui was all set to join the stunt-based reality show and was even present at the show’s first press conference. However, he was not spotted at the airport along with his co-contestants which led to the speculations that Munawar is quitting Khatron Ke Khiladi 12.

So, is Munawar Faruqui really leaving the show? According to a News18 report, the comedian is still a part of the show and will only delay in joining his teammates in Cape Town as he had a stand-up show lined up on May 29 in Mumbai. He had also posted about his upcoming show on his social media handles.

Rumors were rife that Munawar Faruqui had to drop the show as his visa application was rejected, however, that does not seem to be the issue.

On the professional front, Munawar Faruqui is all set to make his acting debut with a music video. Cherry on the top is Munawar will be cast alongside his girlfriend Nazila in the music video titled, ‘Halki si Barsaat’. Shot in Chandigarh, the song is sung by Saaj Bhatt. The couple took to Instagram to share the first look of the song and captioned it, “Our first Music video #halkisibarsaat releasing on 3rd June”

Speaking about Rohit Shetty’s Khatron Ke Khiladi 12, the show will most likely premiere on Colors TV in July end or August. Fans are eager to witness their favorite telly world stars facing their fears in the show.