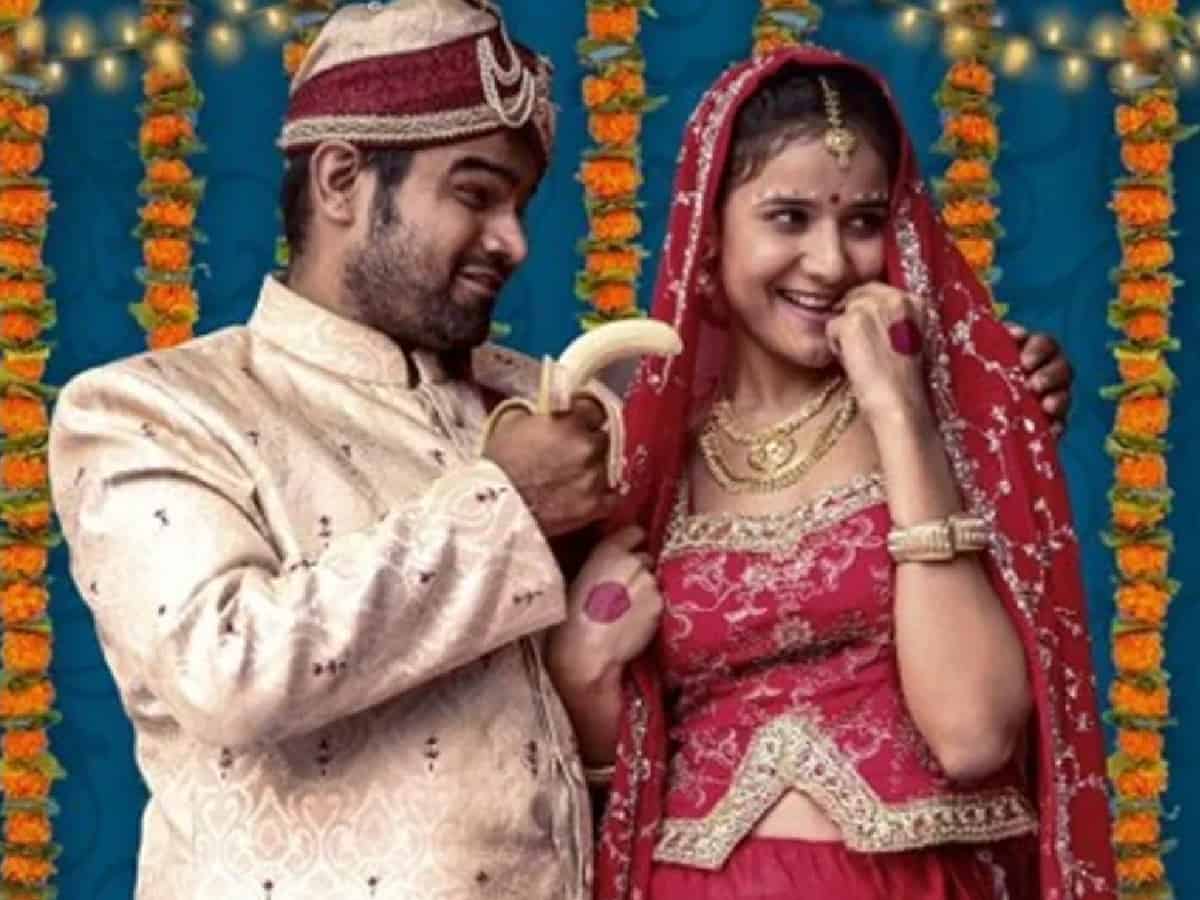 Jajpur: A complaint has been filed against the makers of a Hindi short film for allegedly hurting the sentiments of the people of Odisha by portraying Lord Jagannath and Goddess Narayani in “poor light”, police said on Saturday.

Debiprasad Dash, a lecturer in Jajpur district, demanded an apology from the producer, director and OTT platform Disney+ Hotstar, which is streaming ‘Miyan Biwi Aur Banana’.

Directed by Nina Srivastava, the 20-minute comedy film released in 2019 and carries a social message on sanitary napkins.

Dash filed the complaint on September 3 at the Jajpur Road police station via the citizen portal, alleging that the dialogues in the film portrayed the Gods in poor light and disrespected them.

According to the complaint, a mosquito’s name is Jagannath in a scene and derogatory words were used in a dialogue that referred to the mosquito.

The film’s narrator reveals her name as Narayani, widow of Jagannath. The complainant alleged that some dialogues uttered by her were unbearable.

“All these inflict a severe blow on the sentiments of the Odias across the globe,” Dash said. “No one has the right to insult our lord,” he said.

Dash said he was waiting for police action in the incident and, if necessary, he would file a case in the court against the filmmakers.