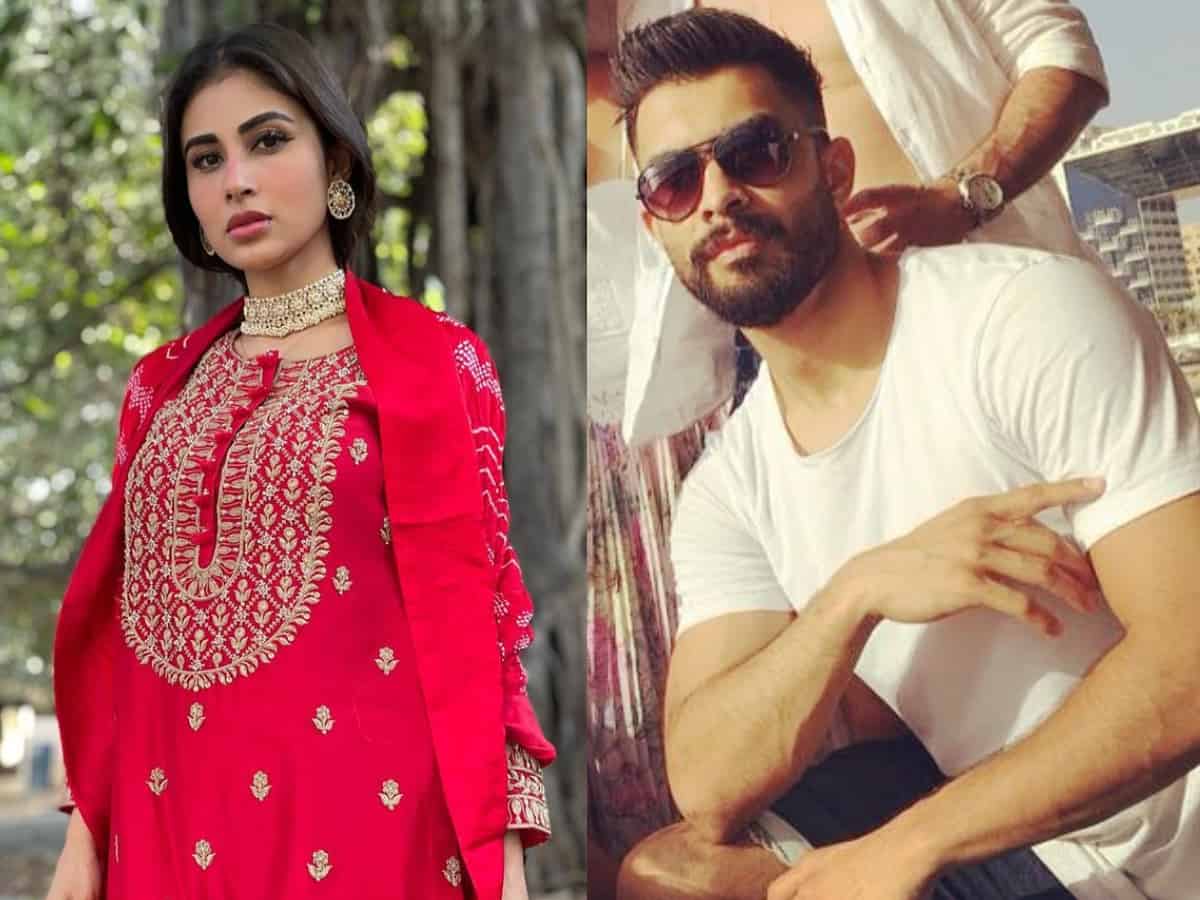 Mumbai: Best known for her role in ‘Naagin’, television actress Mouni Roy’s wedding with Dubai-based businessman Suraj Nambiar is on cards. This comes after Mouni made her relationship official with Suraj on Instagram by sharing pictures with his family and even referred his parents as ‘mom & dad’.

And now, according to a latest report in Times Of India, the duo is planning have taken the next step in their relationship and are in plans of tieing knot soon. It is also reported that Mouni’s mother met Suraj’s parents and the meeting happened at actor Mandira Bedi’s residence and it all went off very smoothly.

It is a known thing that Mouni Roy shares close bond with Mandira Bedi.

“Mouni’s comfort level with his parents may have precipitated her decision,” a source close to the family informed newsportal.

The spree of speculations started doing rounds earlier this year after Mouni Roy was spotted celebrating New Year eve wuth Suraj Nambiar and his family in Dubai. Mouni was in Dubai with her sister and family when the Covid-19 lockdown was enforced in the country last year.

Mouni Roy made her Bollywood debut opposite Akshay Kumar in Gold. The film released in 2018. Romeo Akbar Walter and Made in China are some of the other film she has been part of. Mouni is currently awaiting the release of her next film, Brahmastra, which has been directed by Ayan Mukerji. The film stars Ranbir Kapoor, Alia Bhatt, Amitabh Bachchan and Dimple Kapadia in important roles.