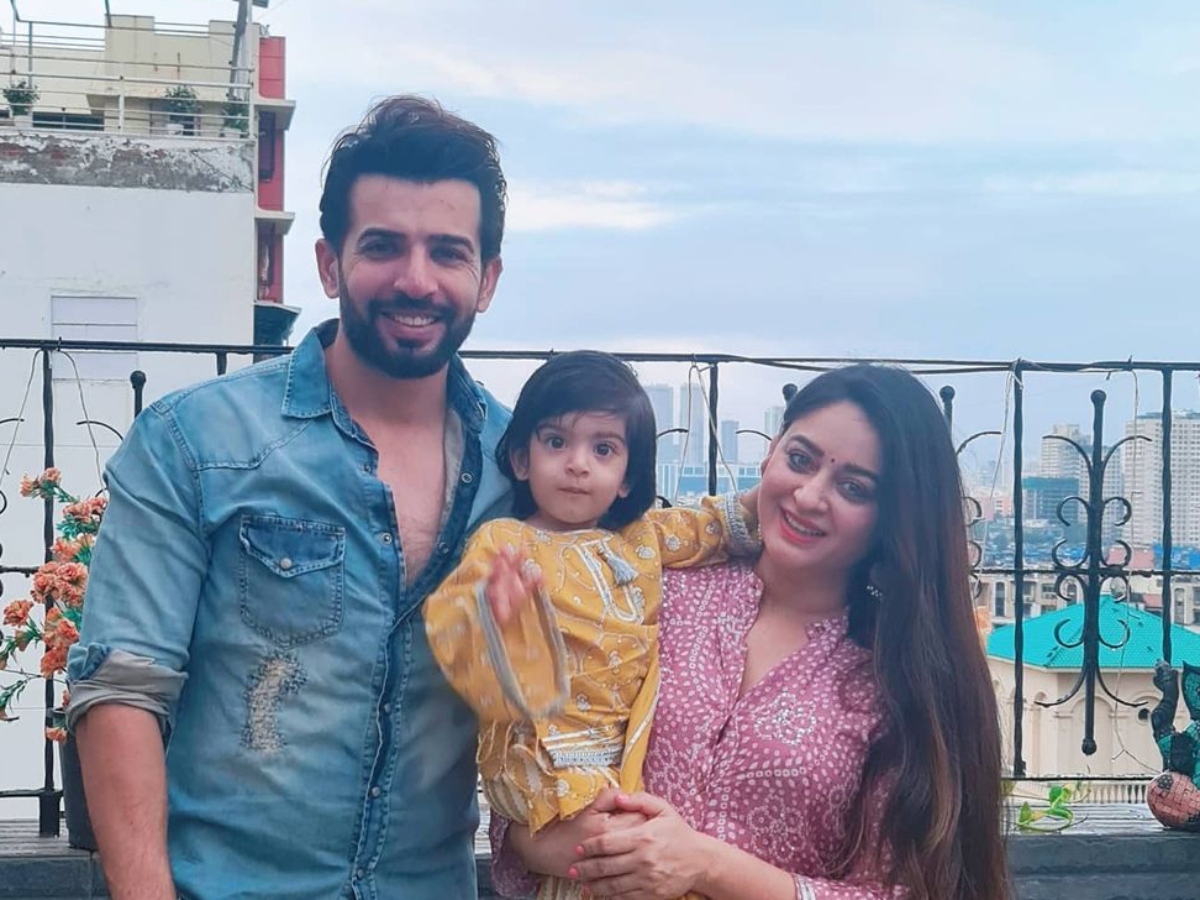 Mumbai: Television couple Mahhi Vij and Jay Bhanushali on Thursday revealed a horrific incident that they encountered at their home. Taking to Twitter, Mahhi shared that their cook threatened to stab her with a ‘khanjar’ and hurled abuses at her and her family. She also revealed that she has appealed to the Mumbai Police for the protection and safety of her daughter, Tara. However, she later deleted all the tweets.

“Scared for my and my daughter’s life. Police and Jay caught this cook and now leaving him on bail to kill us. Wow marne ke baad morcha nikalna he openly saud which was shown to police ki chaaku maar dunga tujhe,” read her ‘now-deleted’ tweets.

Reportedly, the couple filed an FIR against their cook and while speaking to paparazzi outside an award event in Mumbai, Mahhi Vij said that police has arrested him. Confirming the incident, the actress said, “This happened yesterday. In fact, we were at the police station today. That man was working at our home for three days. Now that we have checked his background, we have got to know that he has done the same in Delhi too. He has been arrested now. There are videos of him where he is clearly saying that he will stab me. He has even abused us a lot. I still don’t understand why he had to do all of this.” Watch the video below.

Mahhi Vij and Jay Bhanushali married in 2011 after dating for a few years. They welcomed their daughter Tara in 2019.