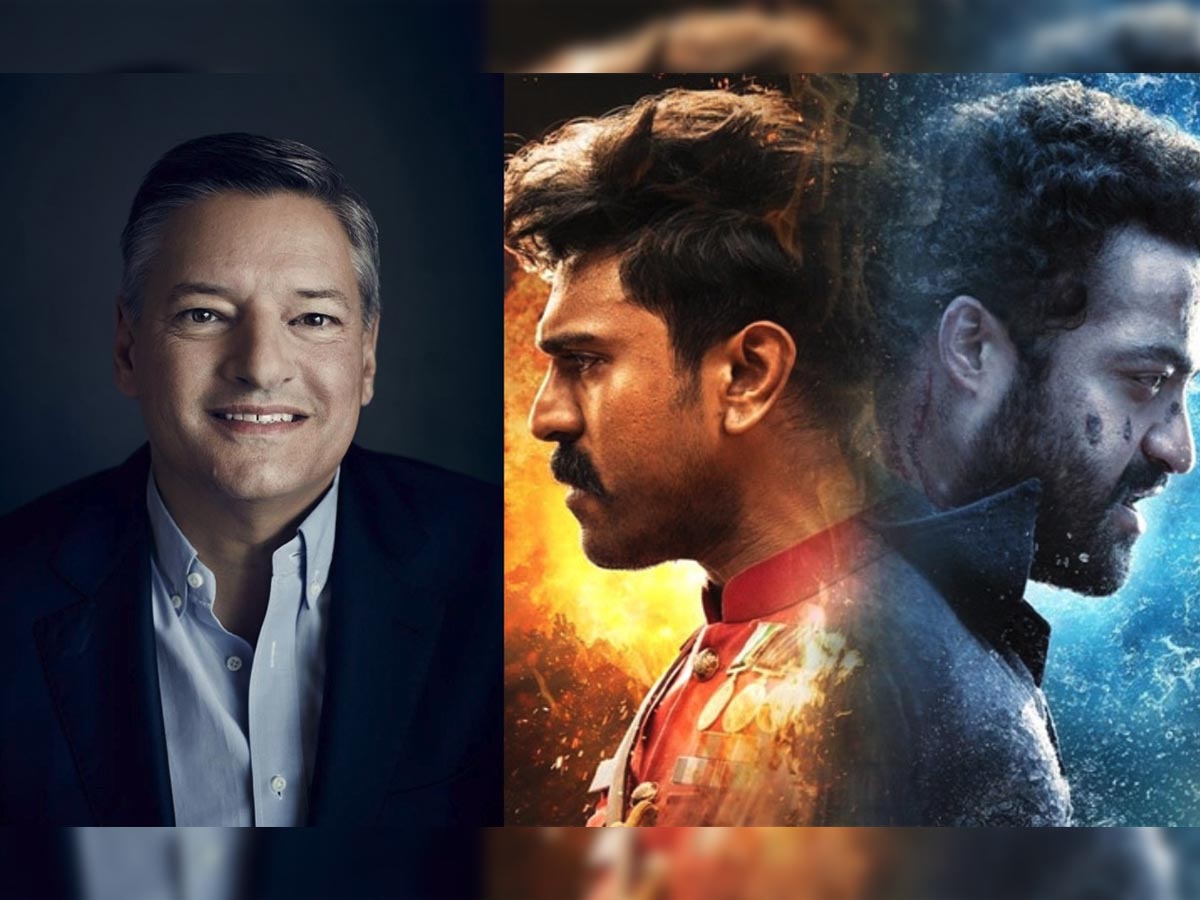 Ted Sarandos, the CEO of Netflix posted on his Facebook page: “If you have not yet checked out RRR on Netflix, you must. It is the craziest thrill ride of a movie you will see this year. (In Hindi with English subtitles) it is a blast.”

Ted also shared a review of RRR by Rolling Stone magazine, and wrote: “Rolling Stone says, ‘Best and Most Revolutionary Blockbuster of 2022’. Now streaming on Netflix.”

RRR attracted millions of viewers worldwide and earned more than Rs 1100 crores at the box office. Alia Bhatt, Olivia Morris, Samuthirakani, Ajay Devgn, and others have significant roles in the D.V.V. Danayya-produced movie. This biggie had a music by M.M. Keeravaani.

RRR has been on screens everywhere for 100 days. The S.S. Rajamouli-directed Tollywood masterpiece is still on the rampage, inviting excellent reviews from all over the world.