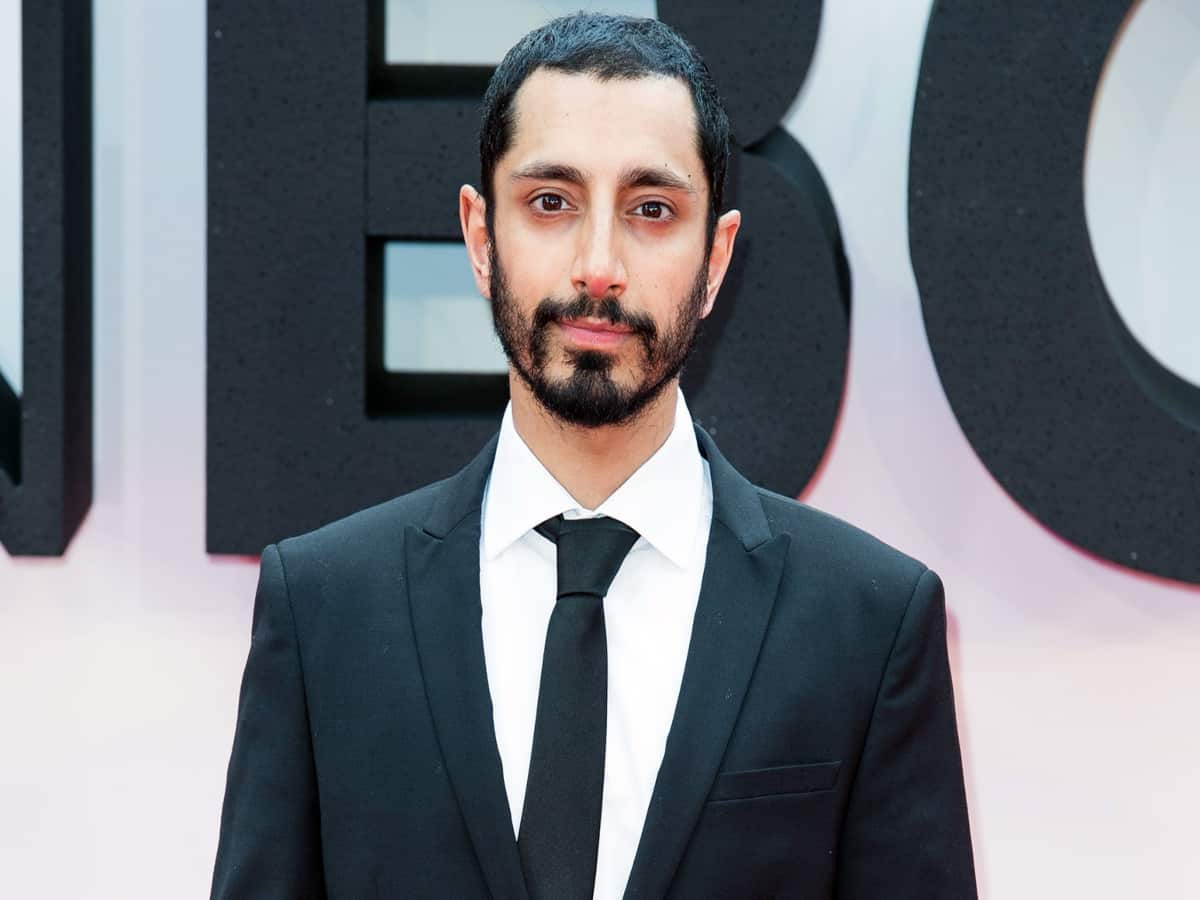 London: Actor Riz Ahmed on March 15, bagged an Academy Award nomination for his role in ‘Sound of Metal, becoming the first Muslim to be nominated in the Oscars Best Actor category.

The British-Pakistani actor, previously became the first Muslim and first Asian to win a lead acting Emmy in 2017 when he picked up the prize for lead actor in HBO miniseries “The Night of.”

Mahershala Ali previously became the first Muslim actor to win an Oscar, winning in the Best Supporting Actor category for Moonlight in 2017 and for Green Book in 2019.

Taking to Twitter, Ahmed expressed his happiness and thanked the whole team of ‘Sound of Metal’ and wrote, “Wow! I’m honoured to be nominated by my fellow actors alongside such inspiring performances, and am grateful to the Academy for their support and encouragement. I’m equally thrilled for our visionary writer-director Darius Marder and the brilliant Paul Raci…”

“As well as our editor Mikkel, sound designer Nicolas, and co-writer Abe Marder. These nominations represents the time, generosity and talents of so many — all of our incredible cast, crew, producers…and in particular I’d like to thank my mentors in the drumming, addiction recovery, and D/deaf communities..”the actor wrote in a separate tweet.

‘Sound Of Metal’ narrates the story of a drummer and former heroin addict Ruben Stone (Riz Ahmed) coping up with his deteriorating hearing, which emerges as a threat to his music career.

Explaining the story that revovles around his film, Ahmed tweeted, “Sound of Metal is about how a health crisis can cut you off from your life and loved ones, and force you to grow in unexpected ways. In a challenging year for so many, I hope this story can inspire us to forge new and deeper connections with ourselves and others.”

Sound Of Metal is available on Amazon Prime Video in India.

Born as Rizwan Ahmed he is also known as Riz MC. He was born in London to a British Pakistani family. As per reports, he is a descendant of Sir Shah Muhammad Sulaiman, the first Muslim to become the Chief Justice of the Allahabad High Court during the British Era.

In January 2021, Riz revealed that he had married American novelist Fatima Farheen Mirza.

He is an established actor musician, and activist. Riz Ahmed is better known for his films such as Rogue One, Venom, The Sisters Brothers, Nightcrawler, Four Lions and his latest Mogul Mowgli.