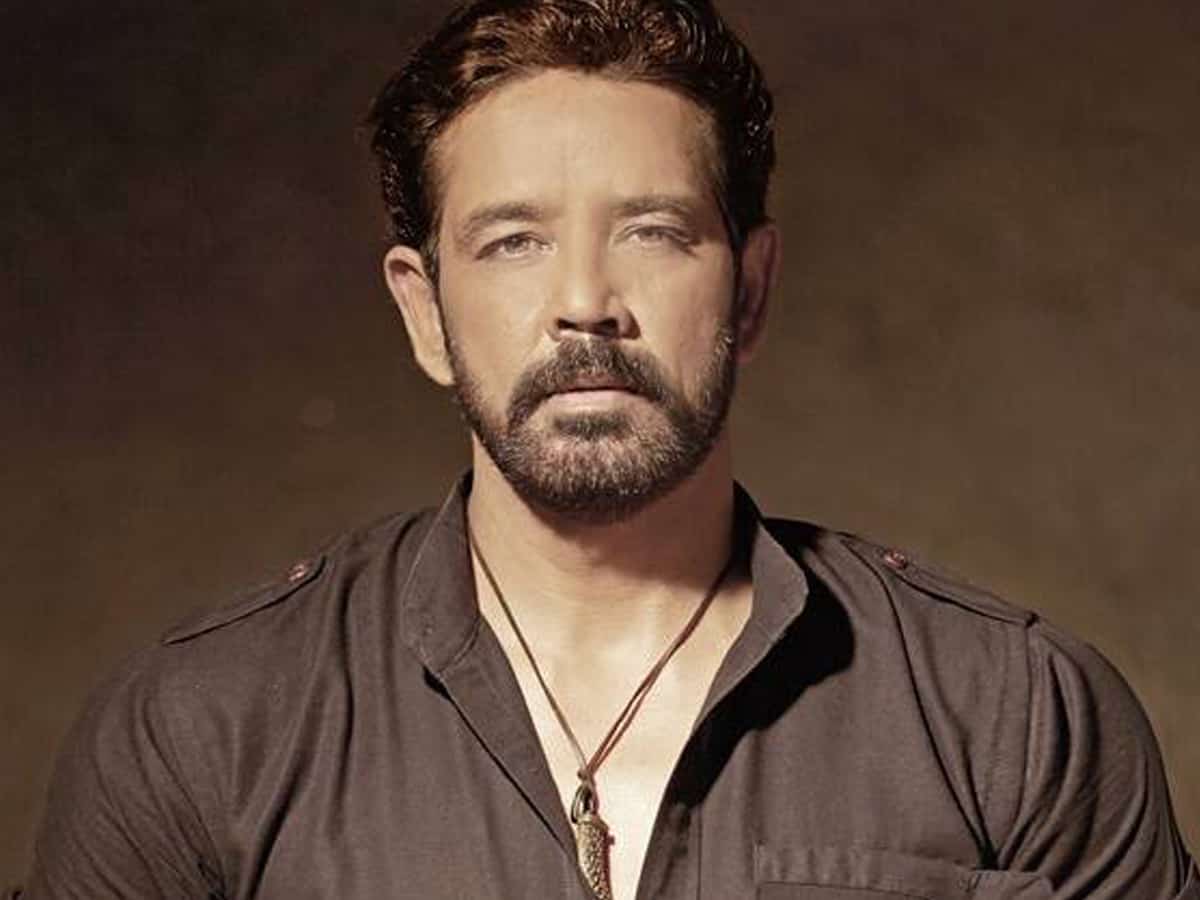 Mumbai: Anup Soni has been a popular face on Indian TV for some years now, all thanks to his widely loved crime investigation show Crime Patrol on Sony TV.

The actor who is the host of the show gained massive popularity for the way he presented different crime stories in a very interesting way. That being said, now we learn a fascinating update about his life which is closely connected to the real incident-based crime show.

The actor has been trending on social media ever since he shared a photo of his degree on Instagram. Anup Soni, in his post, wrote that he decided to enroll himself in the course during the lockdown and it was “extremely challenging” for him to go back to “studies of some sort.”

However, he is “proud of” his choice. He wrote: “Certificate Course In ‘Crime Scene Investigation.’ During the recent lockdown, I decided to invest my time and energy into something more constructive. Yes, it was extremely challenging, going back to ‘studies of some sort’. But definitely, a choice that I am proud of.” IFS is registered with the Government of India and the Government of Maharashtra.

Anup Soni’s friends and fans congratulated him in the comments section of his post. Actress Pragati Mehra wrote: “Wow! That’s taking your role’ at Crime Patrol very seriously.” A fan commented: “Super! Now the real investigating officer hosting the show would be icing on the cake” while another user wrote: “Having gained this, it’s surely going to make your performance even more realistic.”

Anup Soni has been associated with shows based on crime for a long time. He featured as ACP Ajatshatru in C.I.D and served as Crime Patrol host from 2010 to 2018. Apart from these, Anup Soni is known for his performances in TV shows like Balika Vadhu, Sea Hawks, Saturday Suspense, Kahaani Ghar Ghar Kii, and Tehkikaat.