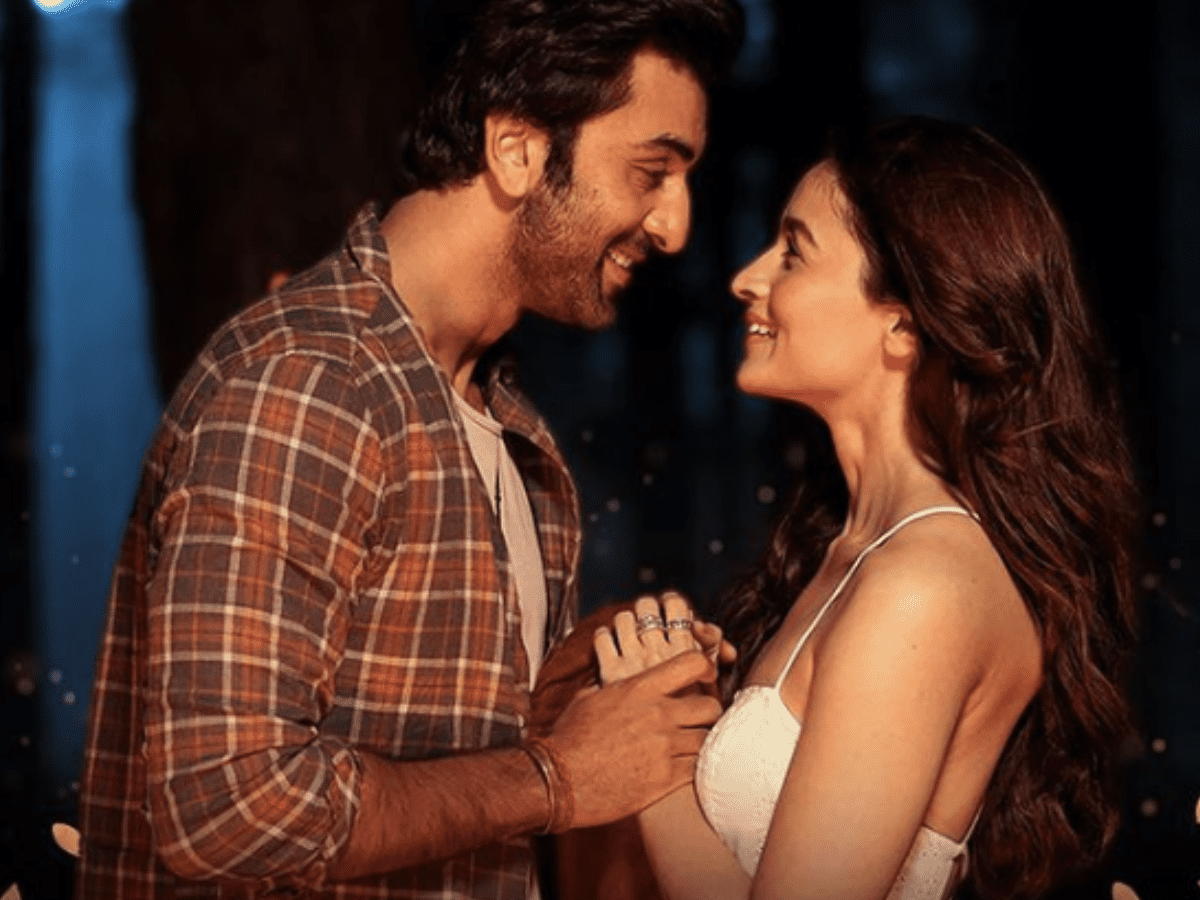 Ahmedabad: Reacting to the mixed reviews about her latest blockbuster “Brahmastra Part One: Shiva”, Bollywood star Alia Bhatt said audience members have the right to offer their opinions and even criticise a film.

Also starring Ranbir Kapoor and Amitabh Bachchan, “Brahmastra” has received flak for its story and dialogues by a section of critics and cinegoers.

The fantasy action-adventure epic, however, has crossed Rs 300 crore in gross box office collection worldwide since its release on September 9.

“We have two options: either we focus on positive things or keep thinking about the negative ones. Criticism, opinions and feedback are the right of the audience. We only hope to get positive things rather than negative,” Alia said at a media interaction here on Thursday.

The way “Brahmastra” has “set the box office on fire” since its release, it is evident that the film is going in the right direction, she added.

Alia was accompanied by her husband, co-star Ranbir and director Ayan Mukerji.

Ayan said he is happy with the film’s performance and has yet to “absorb” all the reviews, negative or positive.

“Overall, the movie is performing very well. We make films for a broad audience and I am happy about the performance since the release. I only focus on the positive energy. I know that various kinds of reviews have come.

“I haven’t been able to absorb all those reviews, be it negative reviews, fan theories or what people did not like. I will do that when time comes. I will take all that into consideration before moving on to part two,” the filmmaker said.

“Brahmastra”, envisioned as a trilogy, also stars Mouni Roy along with Nagarjuna and Shah Rukh Khan in extended cameos.