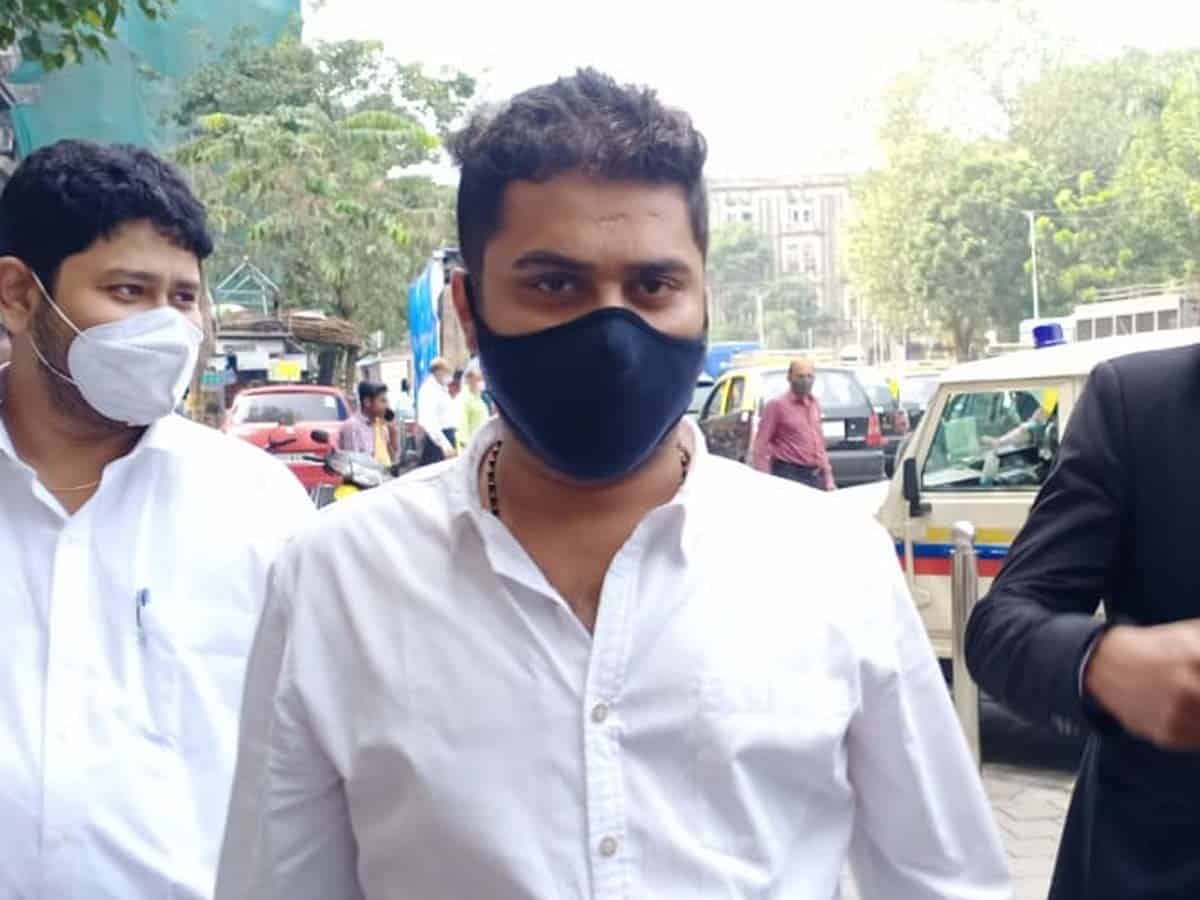 Mumbai: Sam D’Souza, whose name had cropped up in connection with the pay-off allegations surrounding the drugs-on-cruise case, appeared before the Mumbai Police’s Special Investigation Team (SIT) on Monday, an official said.

Bollywood superstar Shah Rukh Khan’s son Aryan Khan was arrested last month by the Narcotics Control Bureau (NCB) after it raided the cruise ship and claimed to have seized drugs onboard. Aryan Khan was later granted bail by the Bombay High Court.

Independent witness Prabhakar Sail last month claimed that he had overheard NCB witness K P Gosavi discussing a pay-off deal of Rs 25 crore with D’Souza over phone after Aryan Khan was arrested by the NCB.

The Mumbai Police later constituted a Special Investigation Team (SIT) to probe the allegations of extortion against NCB officials in connection with the case.

On Monday, D’Souza reached the SIT’s office in south Mumbai along with his lawyer Pankaj Jadhav at around 12.45 pm to record his statement, a police official said.

The NCB’s vigilance team, which is also probing the pay-off allegations in the cruise drugs case, has already recorded D’Souza’s statement.

The amount was returned after the NCB arrested Aryan Khan in the case on October 3, the application said.

D’Souza also claimed that Gosavi had told him that no narcotic drug was found on Aryan Khan and he was, in fact, innocent.