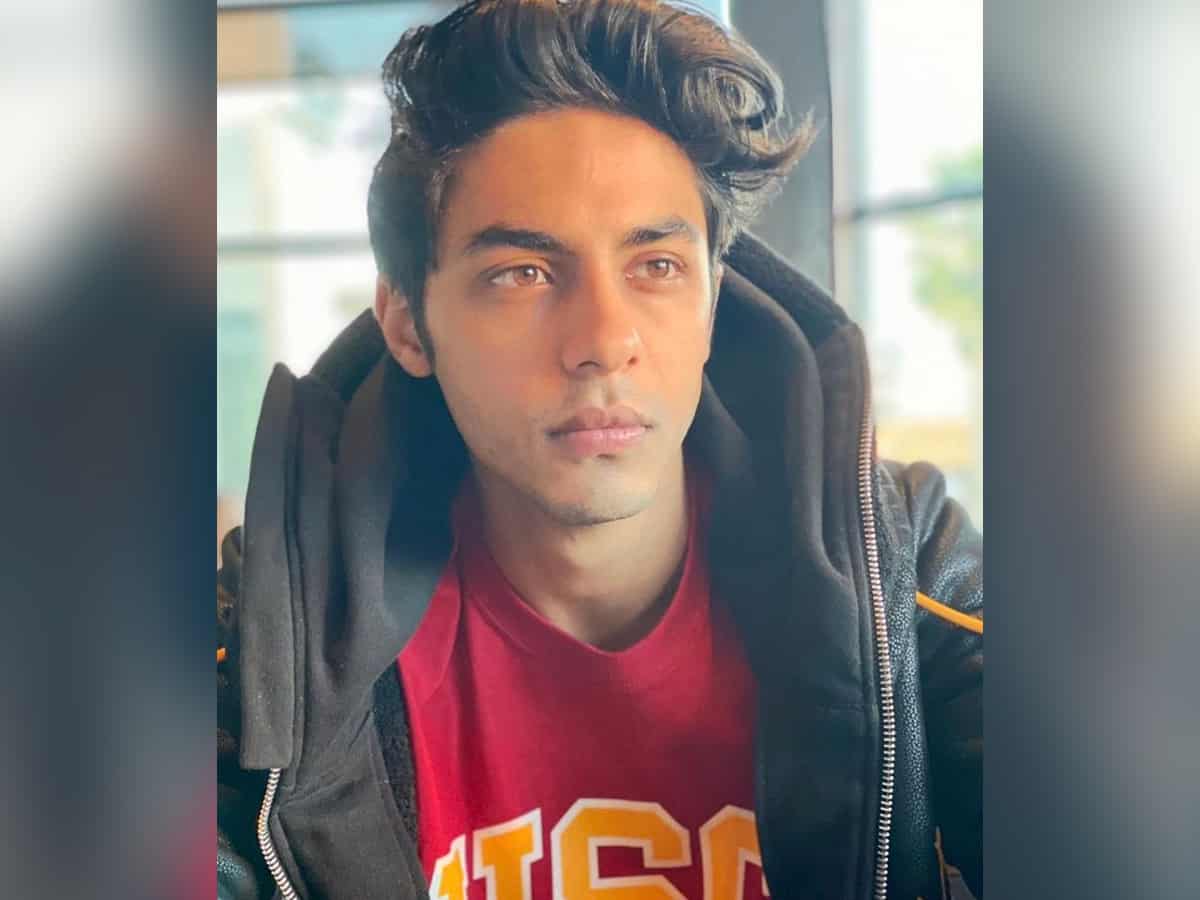 Mumbai: The Narcotics Control Bureau (NCB) has detained Bollywood superstar Shah Rukh Khan’s son Aaryan Khan and seven others after it raided a cruise ship here and busted a drugs party, an official said on Sunday.

The detainees include two women, he said.

Apart from Aaryan Khan, the others were identified as Munmun Dhamecha, Nupur Sarika, Ismeet Singh, Mohak Jaswal, Vikrant Chhoker, Gomit Chopra and Arbaaz Merchant, the NCB official said, adding that different drugs like MDMA, ecstasy, cocaine, MD (mephedrone) and charas were recovered from them during the raid conducted on Saturday evening.

The anti-drug agency has registered an FIR in connection with the drugs party, he said.

Based on a tip-off that a party was scheduled on the ship, an NCB team, led by its zonal director Sameer Wankhede, had raided the Goa-bound Cordelia cruise ship on Saturday evening and recovered drugs from some of the passengers, the official said.

“During the operation, the suspects were searched and different drugs were recovered from them, which they had hidden in their clothes, undergarments and purses (by women).

The detained persons will be produced in a court later in the day after the legal formalities get over, the NCB official said.

Early this morning, the NCB questioned the detainees at its office here, he said.