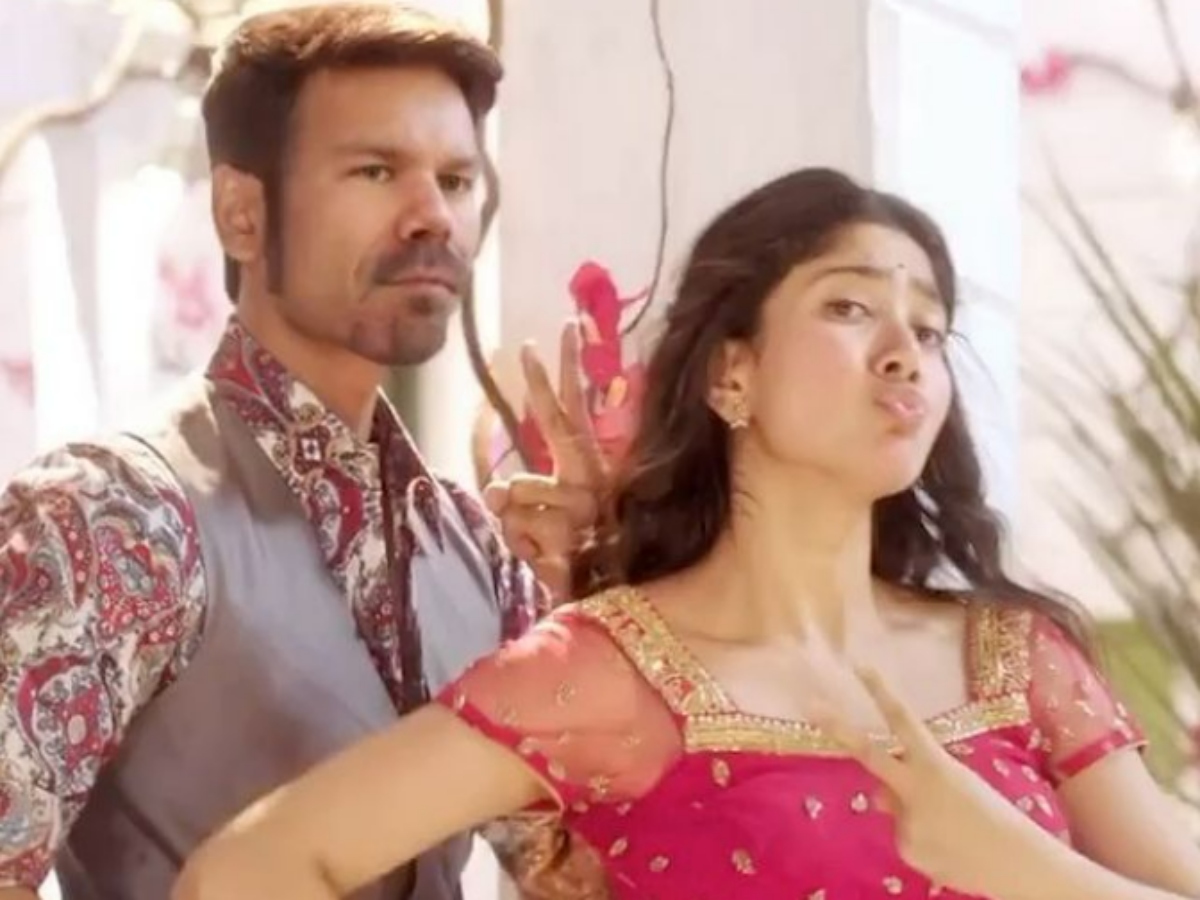 Hyderabad: Looks like Australian cricketer David Warner’s love for India’s south film industry isn’t decreasing in any way and his latest social media post proves it. The dynamic batsman is back with another hilarious face-swap video.

Taking to Instagram, David Warner uploaded a video where he swapped his face with South film star, Dhanush on one of the actor’s popular songs. The video features Warner dancing on the Dhanush actor’s famous song ‘Rowdy Baby’. He captioned the post, “Back by popular demand name it please @dhanushkraja #smile #heisbetter #iwish #maari2 @saipallavi.senthamarai”.

With over 2million views, 14k comments (and counting), the video left Warner’s fans in splits. Many even chimmed to the comments section, lauded the cricketer and asked him to try his hands at acting in Indian movies.

This isn’t for the first time that David Warner has shared such video. He has been sharing his love for Tollywood and Bollywood since last year. In August 2020, the Australian cricketer had morphed his face in place of Prabhas in a scene from Bahubali. His fascination for Telugu cinema began during Covid-19 lockdown when he danced to Allu Arjun’s ‘Butta Bomma’ with his family. Since then the Australia opener rose much fame in the Telugu states and has been sharing many videos on his social media.