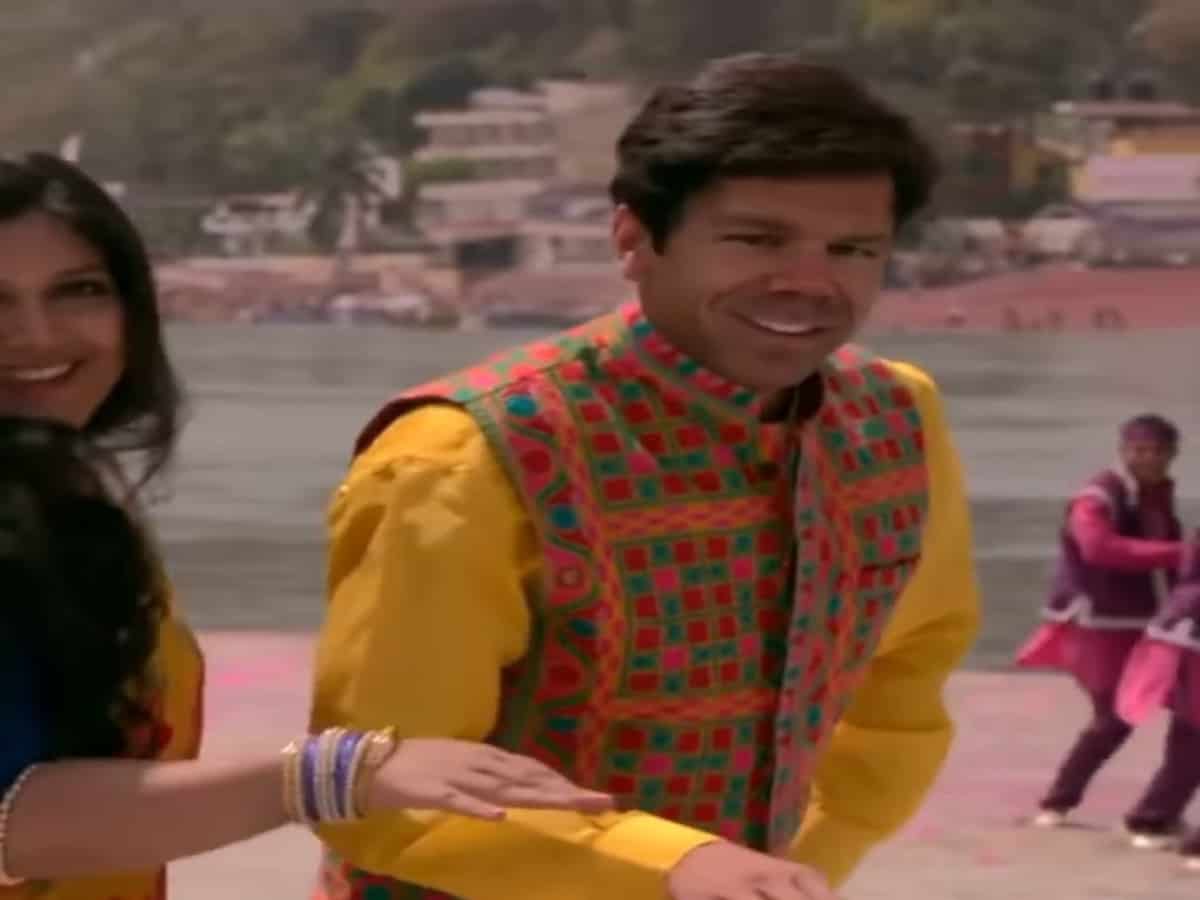 New Delhi [India], January 28 (ANI): Australian international cricketer and a former captain of the Australian national team David Warner treated his fans and followers with a hilarious video clip on Thursday in which he is seen imitating Ayushmann Khurrana and grooving to one of his songs.
Warner has been handpicking cherished films and replacing the face of the actors with his own, and this time it is Bollywood superstar Ayushmann Khurrana’s song ‘Dard Karara’ from his 2015 movie ‘Dum Laga Ke Haisha’.
His videos were liked by Bollywood actor Salman Khan, Rajnikanth, Hrithik Roshan, and Prabhas when he shared their replica videos on social media.

The dance video he posted on his social media has created quite a stir and accumulated more than one million views within a few hours of being posted. Along with the video, he wrote, “Any ideas of whom this is?? Sent by a fan!! #actor #singer #india #music”

Khurrana, the actor was last seen in Shoojit Sircar’s ‘Gulabo Sitabo’, alongside Amitabh Bachchan. He is currently shooting for director Abhishek Kapoor’s ‘Chandigarh Kare Aashiqui’ in the titular city. The movie also stars Vaani Kapoor and is expected to release in 2021.

He will also feature in ‘ Doctor G’. Interestingly, the movie will mark Ayushmann’s third collaboration with Junglee Pictures, after Bareilly Ki Barfi (2017) and Badhaai Ho (2018).