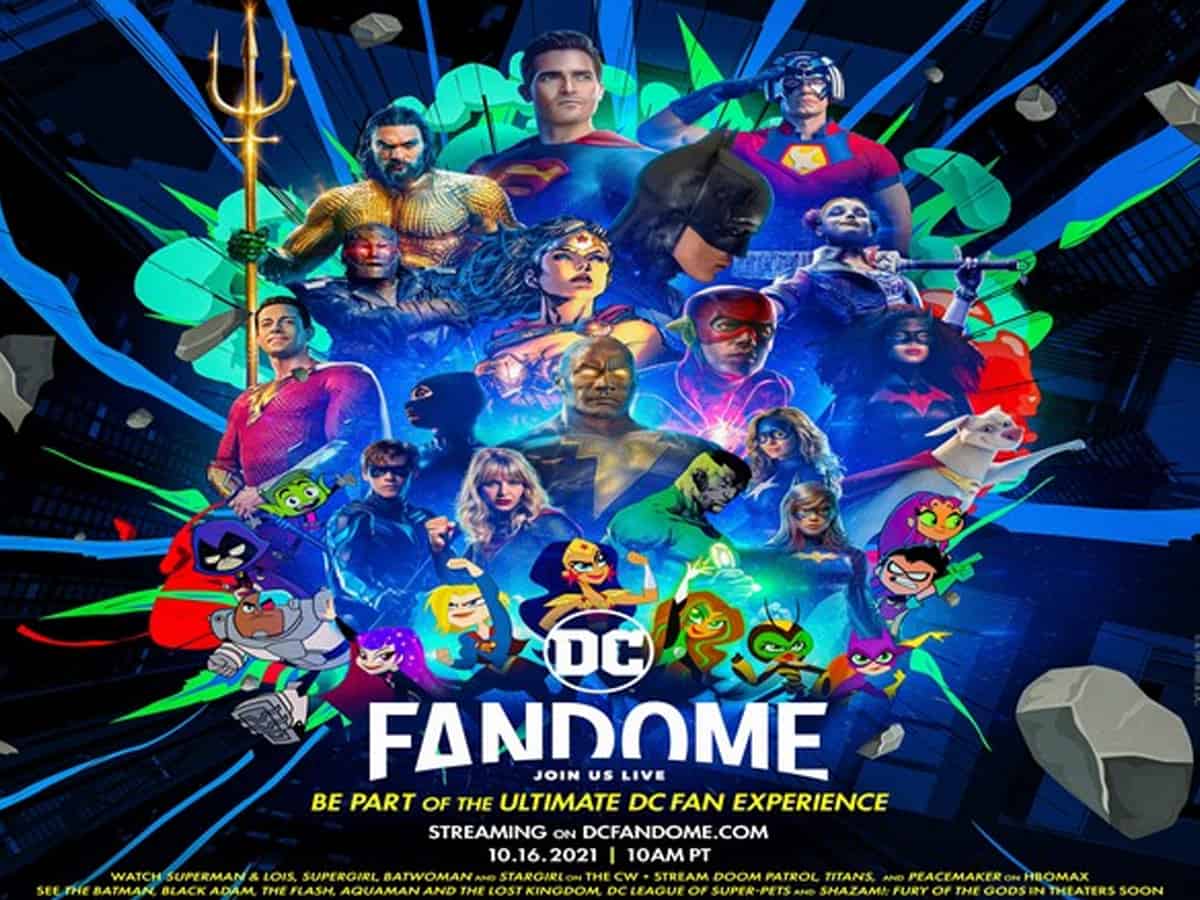 Washington: Comic book giant DC will be giving away free non-fungible tokens (NFTs) of its superhero comic book covers to people who register for its October 16 FanDome event.

According to The Verge, this NFT drop, the first for DC, will be out on October 5, and those who register for FanDome will receive one free randomly selected NFT, and become eligible for a second free NFT if they post about their first one on social media.

The NFTs will come in three levels of rarity; common, rare, and legendary, and will include Batman, Superman, Green Lantern, Wonder Woman, and Harley Quinn options.

DC has worked on the NFTs with Palm NFT Studio, which the comic maker chose for its “environmentally sustainable and energy-efficient” technology, which let the company mint “millions of NFTs for fans with near-zero cost,” according to a news release given to The Verge.

The companies haven’t said how many comic-book cover NFTs are planned. “This drop pays homage to our 87-year history while visualizing a future in which NFTs play a foundational role in novel ways of interacting with DC content and unlocking new experiences,” DC’s Jim Lee said in a statement.

Last year’s virtual FanDome, the first-ever for DC Comics and Warner Bros., provided first-look trailers for Zack Snyder’s ‘Justice League’, ‘Wonder Woman 1984’, ‘The Suicide Squad’, and Robert Pattison’s turn as ‘The Batman’. It drew an estimated 22 million views, as per The Verge.

This year’s lineup is expected to include a new trailer for ‘The Batman’, as well as previews of upcoming movies ‘Black Adam’, ‘The Flash’, and ‘Aquaman and the Lost Kingdom’, new details about the next seasons for its shows ‘Harley Quinn’, ‘Batwoman’, ‘Superman and Lois’, and ‘Sweet Tooth’, along with the next chapter of the Fortnite — Batman crossover.