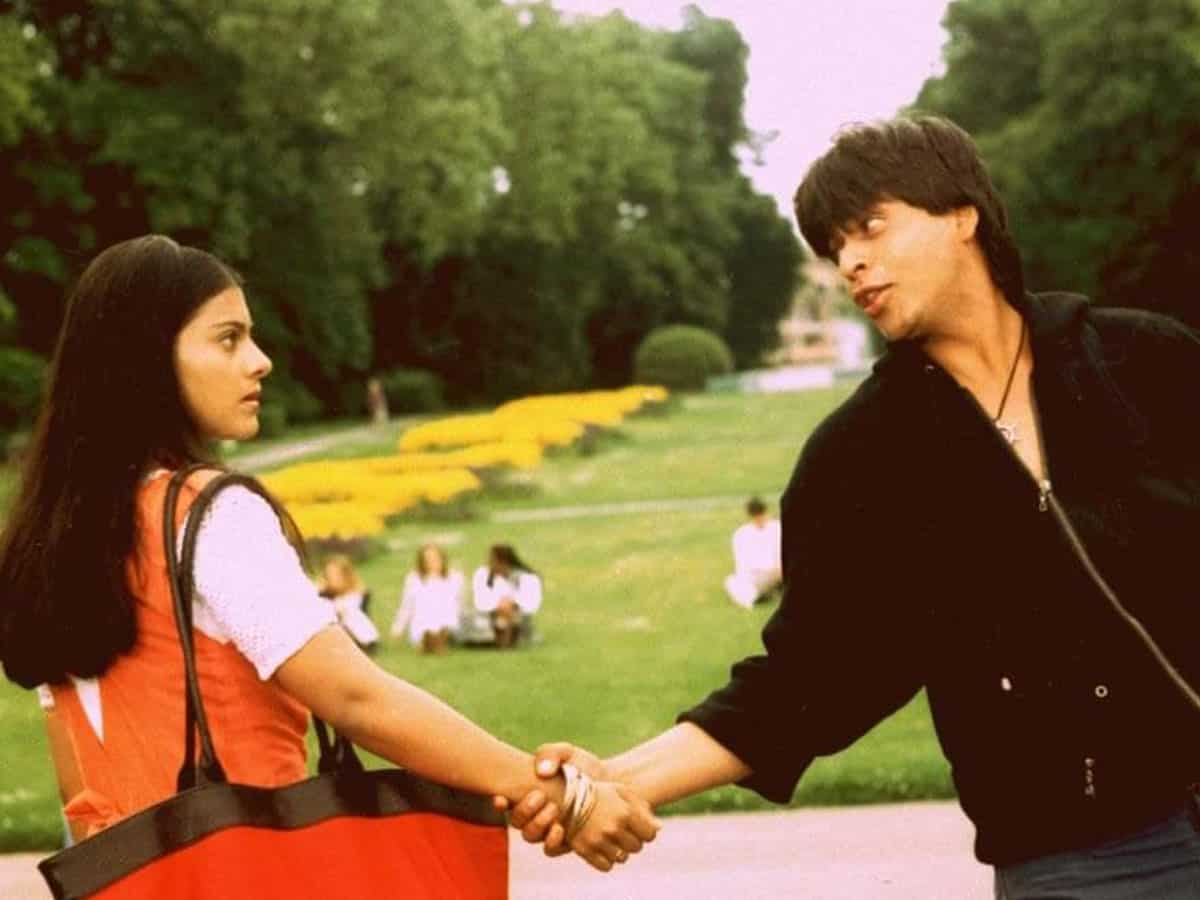 New Delhi: On the occasion of the 26th anniversary of her super-hit movie ‘Dilwale Dulhania Le Jaengye’, actor Kajol penned a note of thanks to all her fans for showering their love to the cinematic marvel throughout the years.

The scene comes when Bauji (Amrish Puri- played Simran’s father) finally realises Raj (Shah Rukh Khan) and Simran’s (Kajol) love; he couldn’t help himself and utters the famous dialogue, ‘Jaa Simran Jaa, jeele apni zindagi’. Simran runs to catch the train and boards it after Raj extends his hand to help her get on to it.

Sharing the iconic scene, Kajol wrote, “Simran caught the train 26 years back and we are still thanking everyone for all this love.”

Written and directed by debutant Aditya Chopra, DDLJ shattered all box office records and is one of the biggest all-time blockbusters in the history of Hindi cinema.

It also went on to become the longest-running Hindi film of all time. DDLJ is also the winner of a record-breaking (at the time) 10 Filmfare Awards and the film literally changed the face of Bollywood globally.