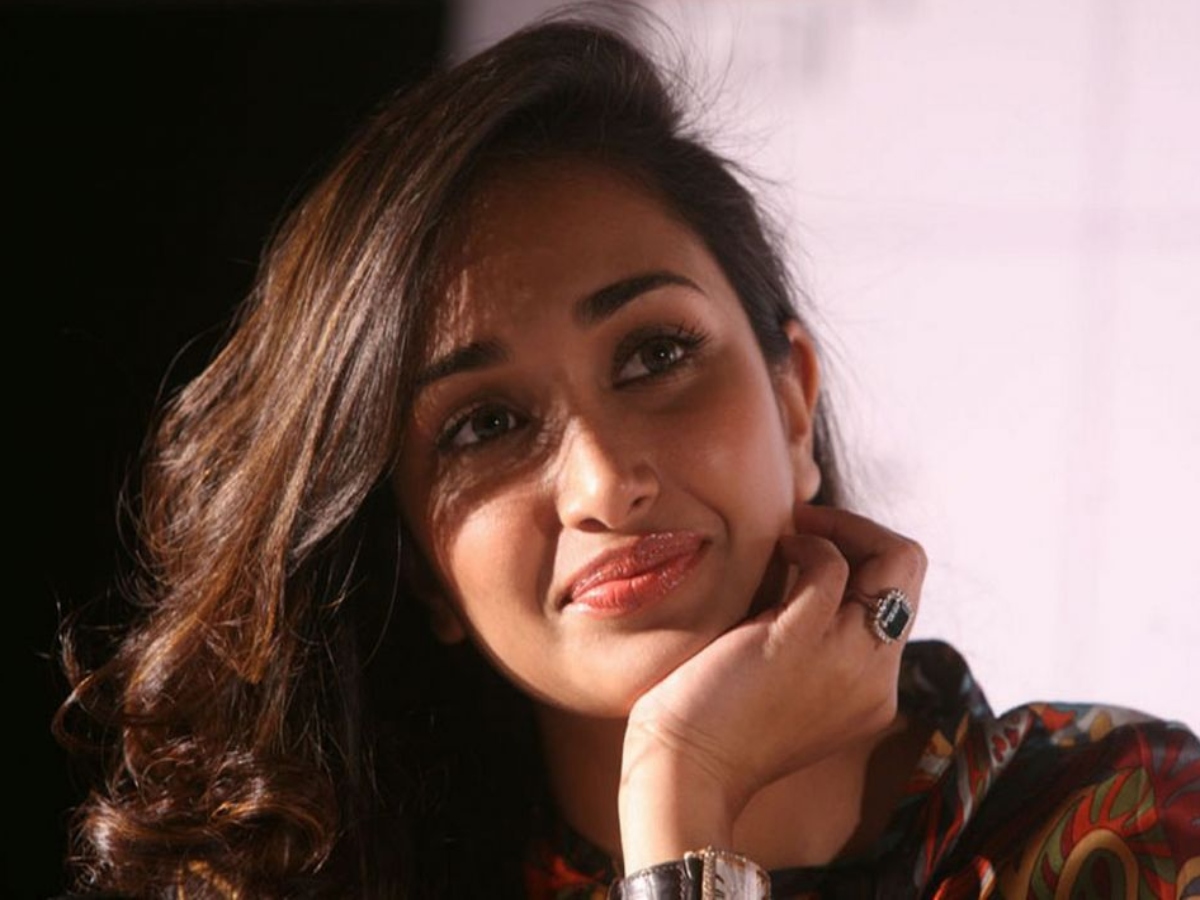 Mumbai: Late actress Jiah Khan’s sudden death in 2013 is still a mystery even after eight years. And now, noted media channel BBC has released a three-part investigative documentary on her mysterious demise.

The series has been released only in the UK and feature three episodes under an hour. The first episode dropped on 11 January followed by the next two episodes over the next two days.

For the unversed, Jiah Khan was found dead in her Mumbai apartment back in June 2013. The news of actress’ demise led to an investigation by the Mumbai Police and the CBI. The investigation concluded Jiah’s death being declared as suicide. But her mother Rabia Khan was not satisfied with this conclusion. She went on to hire a British law firm to investigate her daughter’s death.

In her suicide note, Jiah Khan had reportedly highlighted her strained relationship with actor Sooraj Pancholi, her boyfriend then, who was arrested a week later after her death

The documentary showcases Jiah’s death case and the various theories that cropped up during the course of the investigation. In the series, Jiah’s mother speaks about how her daughter’s death was a murder and not suicide. Apart from the murder, the Death In Bollywood episode 2 also dives deep in Sooraj Pancholi’s role in Jiah Khan’s death.