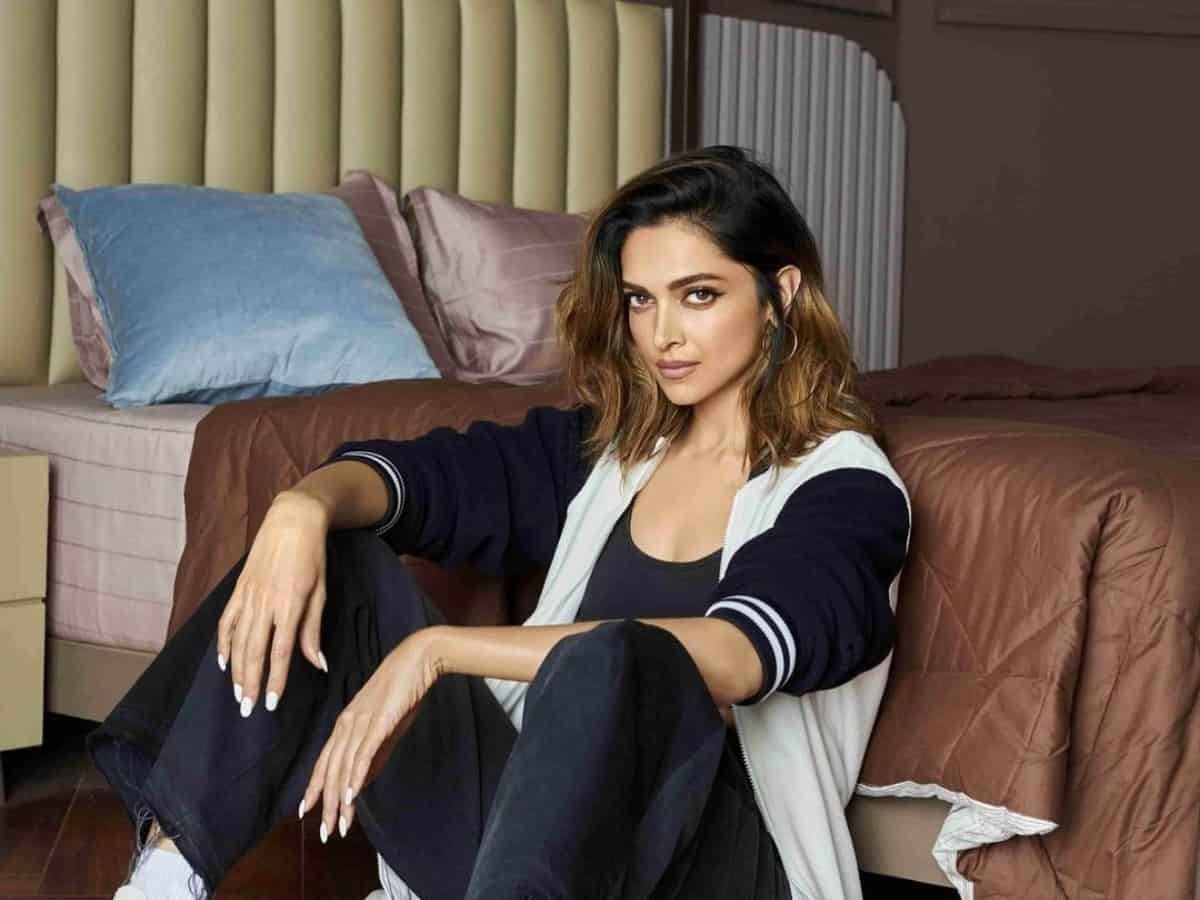 Mumbai: It has been 14 years since audiences were introduced to Bollywood star Deepika Padukone, who made her debut with the hit flick ‘Om Shanti Om’, starring opposite superstar Shah Rukh Khan.

To mark the special day, Deepika took to her Instagram Story and posted a video of various beautiful moments from the film.

In the background, she chose the recently viral version of ‘Ajab Si‘, sung by internet sensation Janani. The original song was sung by KK.

In the film, Deepika played a double role – Shantipriya and Sandhya aka Sandy after her reincarnation.

‘Chhapaak’, based on the life of Laxmi Agarwal, an acid attack survivor, also marked Deepika’s production debut in Bollywood.

Deepika will be seen sharing screen space with Ananya Panday and Siddhant Chaturvedi in Shakun Batra’s next.

She is also a part of ‘The Intern’ remake starring Amitabh Bachchan and will also be seen in ‘Pathan’ opposite Shah Rukh Khan.