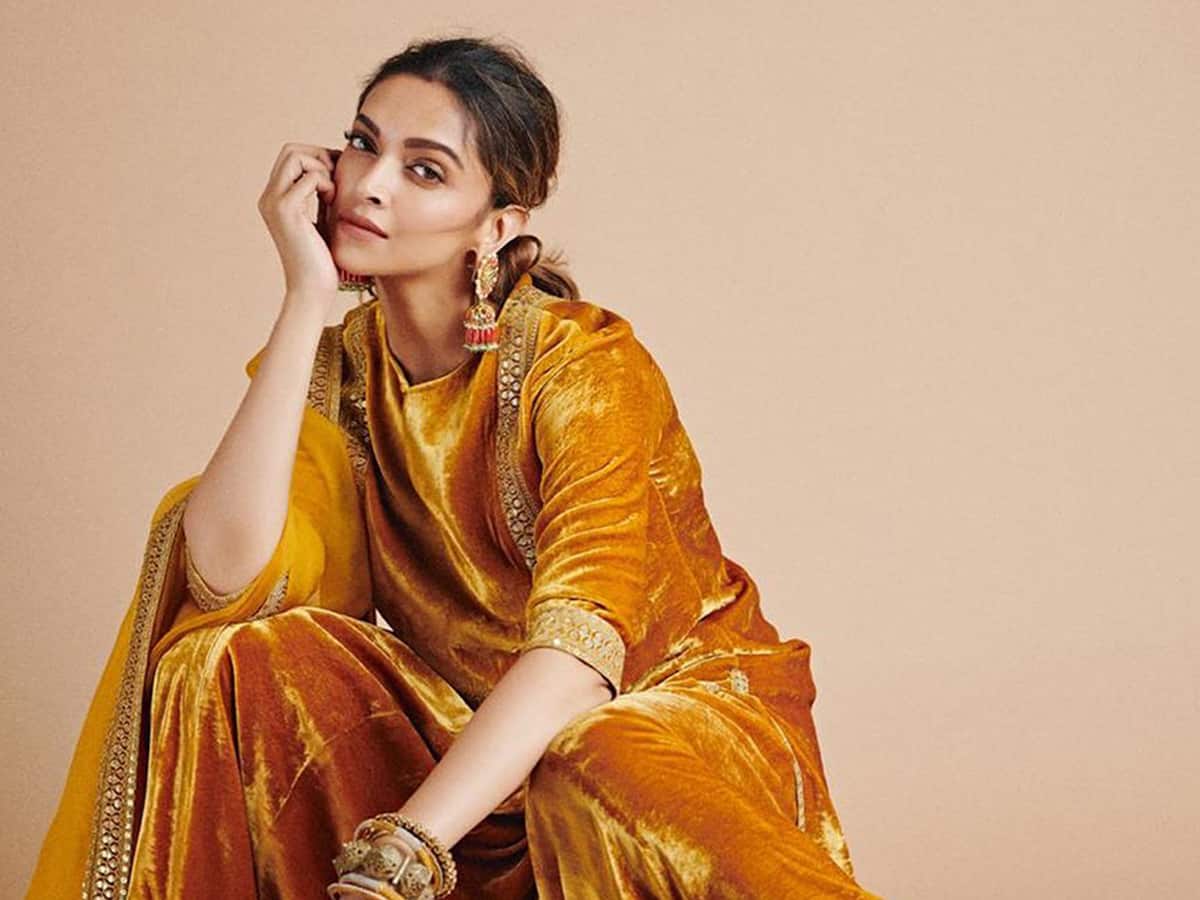 New Delhi: Bollywood star Deepika Padukone, on Monday treated her fans to a lovely video that commemorated her memorable moments on the sets of Shakun Batra’s next, as the makers called it a wrap.

Deepika, Ananya Panday and Siddhant Chaturvedi had wrapped up the shoot of their upcoming film on August 13. It seemed the actors had a lot of fun while making the film.

Deepika took to her Instagram handle and shared a behind-the-scenes video from the film’s sets. In the video, the ‘Padmaavat’ actor could be seen having the time of her life on the sets of the film, bonding with her co-stars.

In the clip, Ananya is even heard saying, ‘We don’t want this film to end. We want to be in this film forever.’

Deepika captioned the video as, “It’s a wrap…!,” in which she was dressed in a white top and black pants, looking stunning as ever. Her messy bun complimented her overall set look.

Earlier, Deepika had shared a series of photos from the film’s sets on Instagram. She captioned the post, “Love, Friendship and Memories for a Lifetime.”

The untitled movie, which boasts of an ensemble cast, is undoubtedly one of the most-awaited films as the audience would be able to enjoy the performances of a never-before-seen trio on-screen.

Shakun Batra’s directorial venture was announced in December 2019 and it went on floors in 2020. The film which is yet to be titled is co-produced by ace filmmakers Karan Johar and Apoorva Mehta.