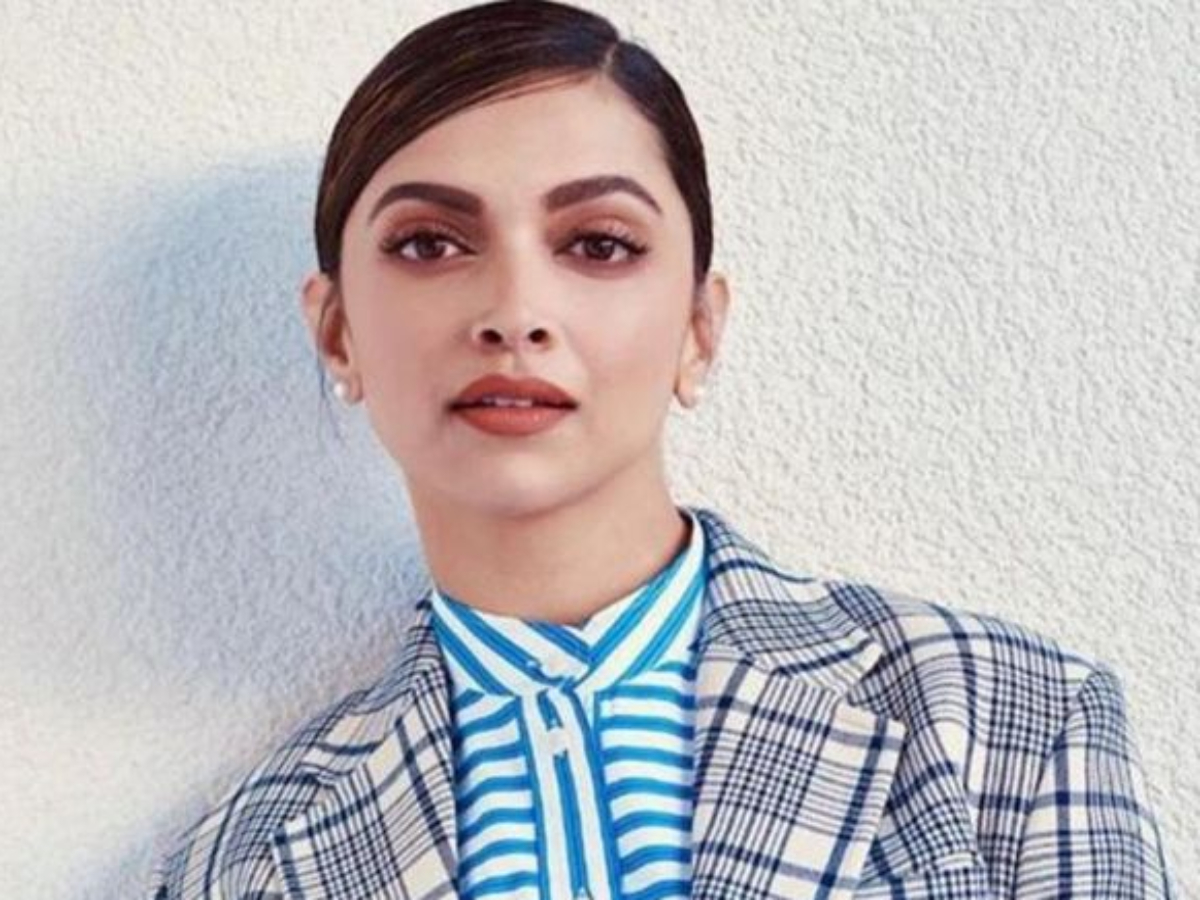 Mumbai: Bollywood diva Deepika Padukone left her millions of fans and followers in shock as she deleted all her Instagram and Twitter posts on December 31 night. The Chhapaak actress, who is an avid social media user with over 52 million followers, has zero tweets and zero Insta posts as of now.

However, the ‘Highlights’ of her Instagram stories are still up on her profile.

As soon as netizens saw that Deepika Padukone’s social media profiles are showing zero posts, many left wondering if she has fallen prey to hackers. However, a closer look revealed that it was done by Deepika as the actor changed her display picture.

While many wondered if it’s just another social media strategy by Deepika Padukone for 2021, a section of netizens think that she has a New Year’s surprise planned for them.

However, the exact reason isn’t revealed by the actress or her husband Ranveer Singh yet.

Meanwhile, check how her fans reacted to this sudden move.

On the professional front, Deepika Padukon was last seen in ‘Chhapaak’ and will be next seen in Kabir Khan’s ’83. The film is about India’s first cricket World Cup victory. Husband Ranveer Singh will lead the film as Kapil Dev, while Deepika will play his wife Romi Bhatia Dev.

She recently shot for Shakun Batra’ untitled film starring Ananya Panday and Siddhanth Chaturvedi in Goa. Deepika Padukone is also rumoured to be a part of Shah Rukh Khan’s next Pathan, to be produced by Yash Raj Films.