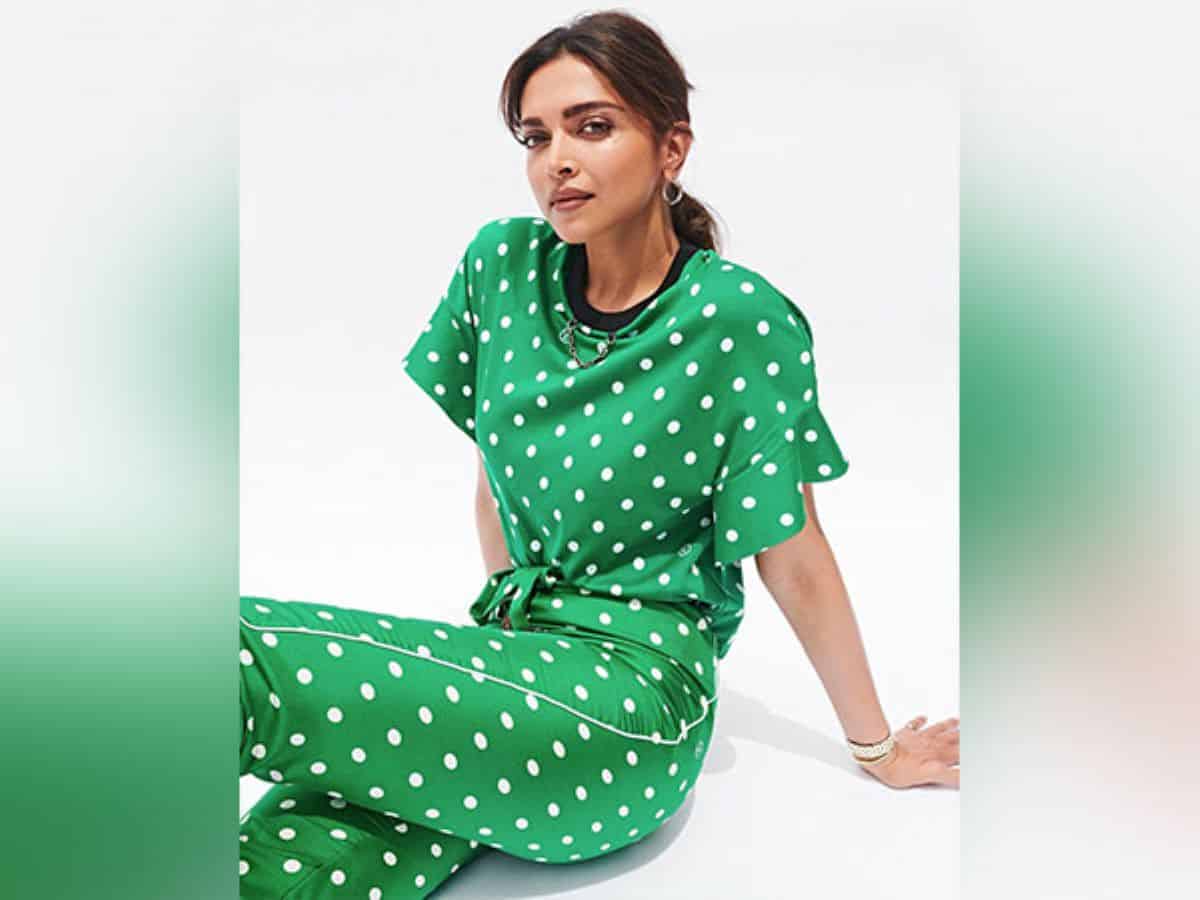 Hyderabad: Bollywood actress Deepika Padukone who flew to Hyderabad a few days back for the shoot of her upcoming film Project K has been hospitalized in Kamineni Hospital here. A report in ETimes says that the actress was feeling unwell as her heart rate suddenly increased.

She was immediately rushed to the hospital, where the doctors examined her vitals and deemed her fit. Soon after treatment, Deepika returned to the sets to shoot with Amitabh Bachchan as her heart rate stabilized.

Deepika Padukone is in the city to mark her Tollywood debut with Prabhas. The Nag Ashwin directorial will also star Amitabh Bachchan in a key role.

In a statement, Nag Ashwin said, “I’m very excited to see Deepika Padukone play this character. It is something no mainstream lead has done before and will be quite a surprise for everyone. The pairing of Deepika Padukone and Prabhas will be one of the main highlights of the film and the story between them, I believe will be something audiences will carry in their hearts for years to come.”