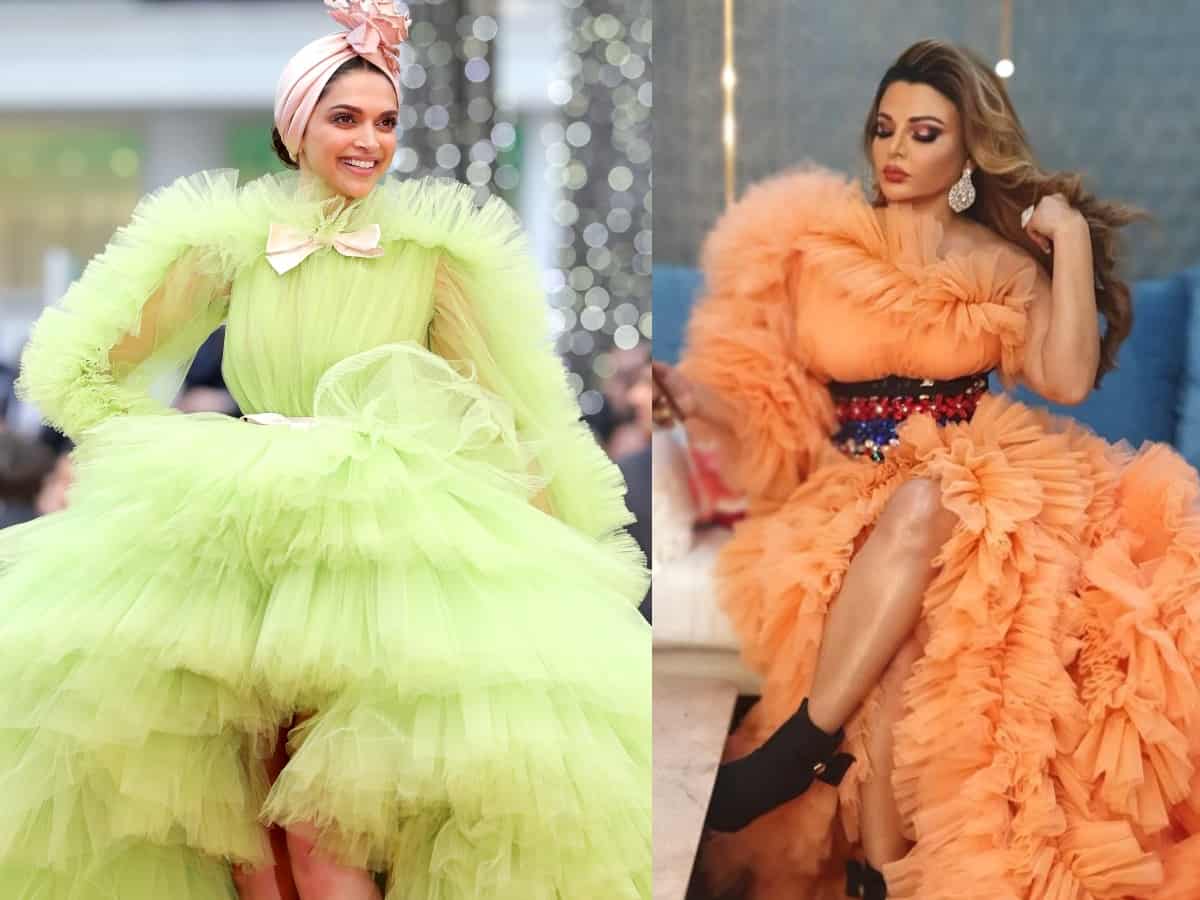 Mumbai: Bollywood choreographer, filmmaker and reality show judge, Farah Khan recently made a big statement on ‘Zee Comedy Show’. The ‘Om Shanti Om’ and ‘Main Hoon Na’ director, who is currently a judge on the show said that she has given two ‘megastars’ to the Hindi film industry, one being actor Deepika Padukone, and the other being Rakhi Sawant.

Recently, Rakhi had appeared on the show as guests along with musician Anu Malik. According to Filmfare, the former Bigg Boss contestant spoke about the struggles she faced over the years on the show. She also said that a call from Farah Khan changed her life and she owes her career, stardom to the filmmaker.

To which Farah Khan replied, “I have given two megastars to the industry, one is Deepika Padukone, and the other is Rakhi Sawant. Both of them are great actors, but I have to say that Rakhi was the most punctual, hard-working, well-behaved, and respectful girl on the sets of Main Hoon Na and I love her for that.”

Rakhi Sawant rose to fame with her role of a student named Mini in the 2004 film Main Hoon Na which was written and directed by Farah Khan.

On the other hand, Deepika made her Bollywood debut with Farah’s Om Shanti Om in 2007. The film also starred Shah Rukh Khan and Arjun Rampal in the key roles.