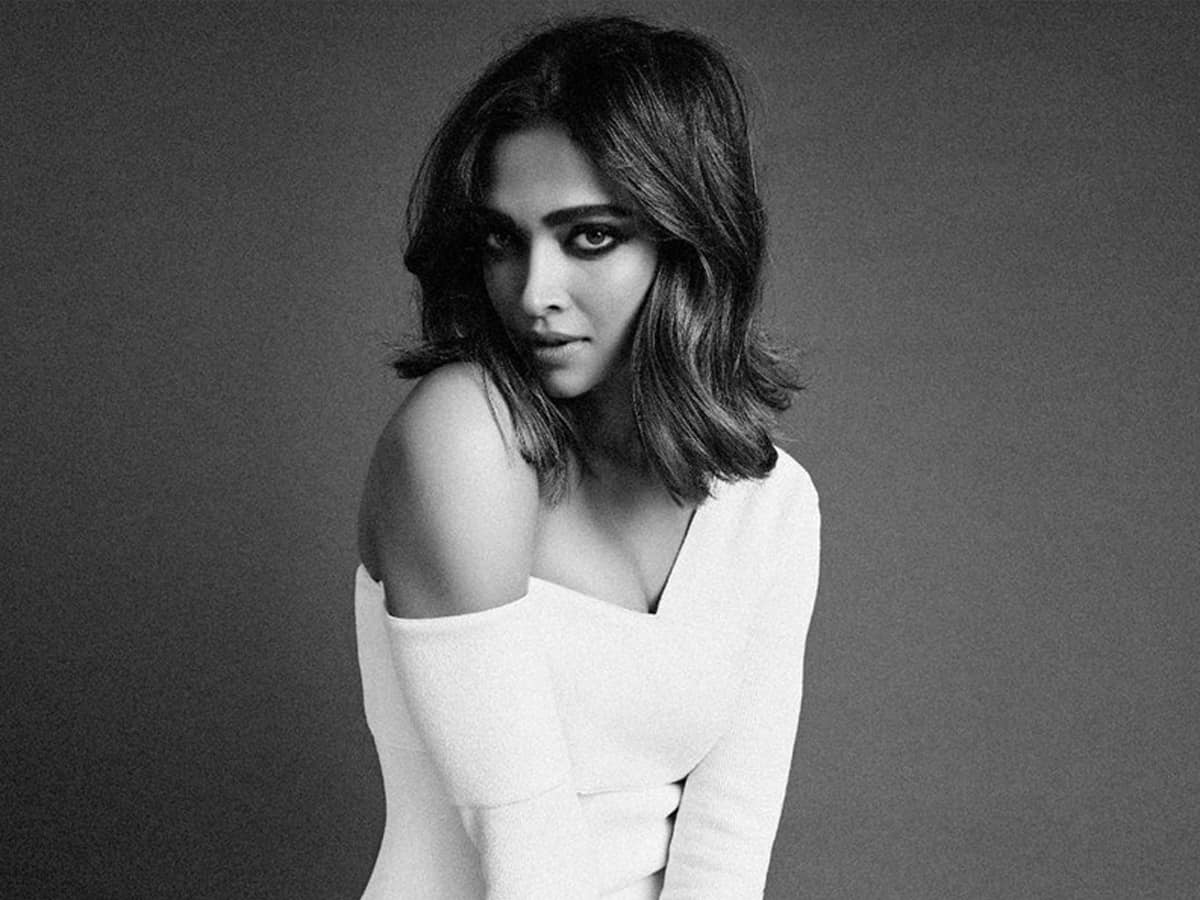 According to Deadline, Deepika will not only star in the movie but also produce it through her banner Ka Productions.

Excited to collaborate with STXfilms for the upcoming film, Deepika said, “Ka Productions was founded with the aim to develop and produce purposeful content with global appeal. I’m thrilled to be partnering with STXfilms and Temple Hill Productions, who share Ka’s ambition and creative vision and look forward to bringing impactful and dynamic cross-cultural stories to the world.”

The project is being touted as a “sweeping cross-cultural romantic comedy” revolving around Deepika’s character.

The announcement was made by STXFilms chairman Adam Fogelson. The studio is also in negotiations with Temple Hill Productions Wyck Godfrey and Marty Bowen (the ‘Twilight’ franchise, ‘The Fault in Our Stars’, ‘Love, Simon’) to develop the forthcoming film. Isaac Klausner is overseeing the project for Temple Hill.

“There is a reason Deepika is one of the biggest global stars to come from India. She is enormously talented with an infectious personality and her profile continues to grow as an international superstar. While she has been a phenomenal success in many Eros International films, we are thrilled to be building a romantic comedy with her and our friends at Temple Hill. We believe this project gives us the opportunity to tap into the spirit, voice, characters and vibrant settings of India and New York in ways that made Crazy Rich Asians feel so authentic and fresh,” he shared.

Meanwhile, on the Bollywood front, Deepika will be seen sharing screen space with Ananya Panday and Siddhant Chaturvedi in Shakun Batra’s next.