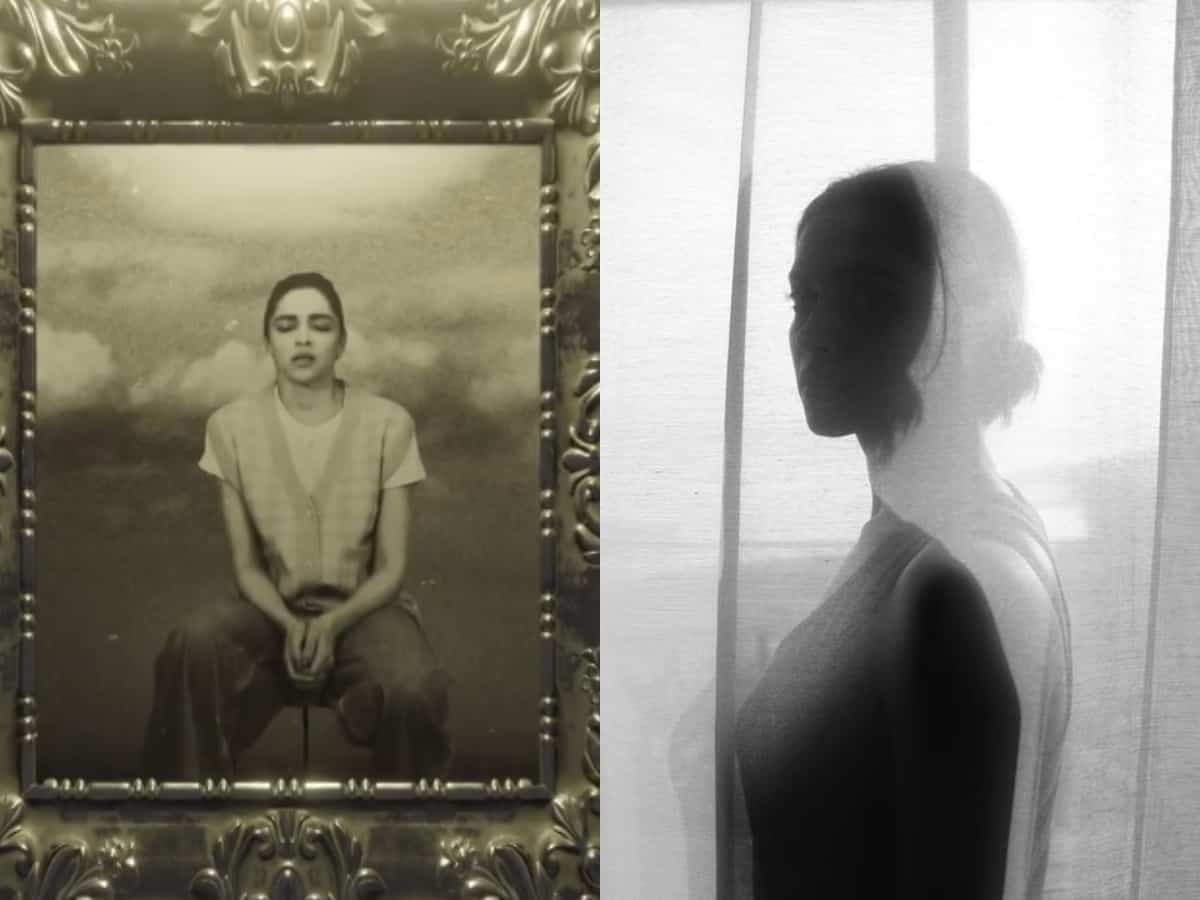 Mumbai: Bollywood actress Deepika Padukone, who is known for curating interesting Instagram feed for her fans, dropped a new spooky reel of herself on Instagram. The Padmaavat actress, known for experimenting with content on her social media handles, attempted to scare her followers by unleashing her horror side.

In the 30 second scary video snippet, Deepika Padukone can be seen sitting on a stool taking deep breaths with her closed eyes. Soon her body double walked into the frame with a pair of scissors in her hand and burst her original self. The new version takes a seat on the chair in the frame. Watch the video below:

Soon after the video went viral, many of her fans chimmed to the comments section and asked of she hinted at a horror movie. One of the users wrote, “Yeh kya tha? Yeh kyun tha?” The other said, “Oh wow! That’s so creative! Loved it.” “The cruel laugh at the end, though,” another added. Actors like Vikrant Massey, Arjun Kapoor and Konkona Sen Sharma liked the video.

Meanwhile, on the professional front, Deepika Padukone has a set of interesting projects in her kitty. She will be seen sharing the screen space yet again with Ranveer Singh in Kabir Khan’s ‘’83’. She will also team up with Big B in “The Intern”, while “Fighter” casts her opposite Hrithik Roshan. The actress also has Shah Rukh Khan-starrer “Pathan”.

Deepika Padukone kicked off the shoot of Nag Ashwin’s next film titled Project-K, in Hyderabad. The film will also star Prabhas and Amitabh Bachchan. She shared a picture of the clapboard on Instagram and wrote, “It’s Day 1 at Project-K & I’m absolutely thrilled for what’s coming ahead… #Day1 #ProjectK @nag_ashwin @actorprabhas @amitabhbachchan @vyjayanthimovies.”