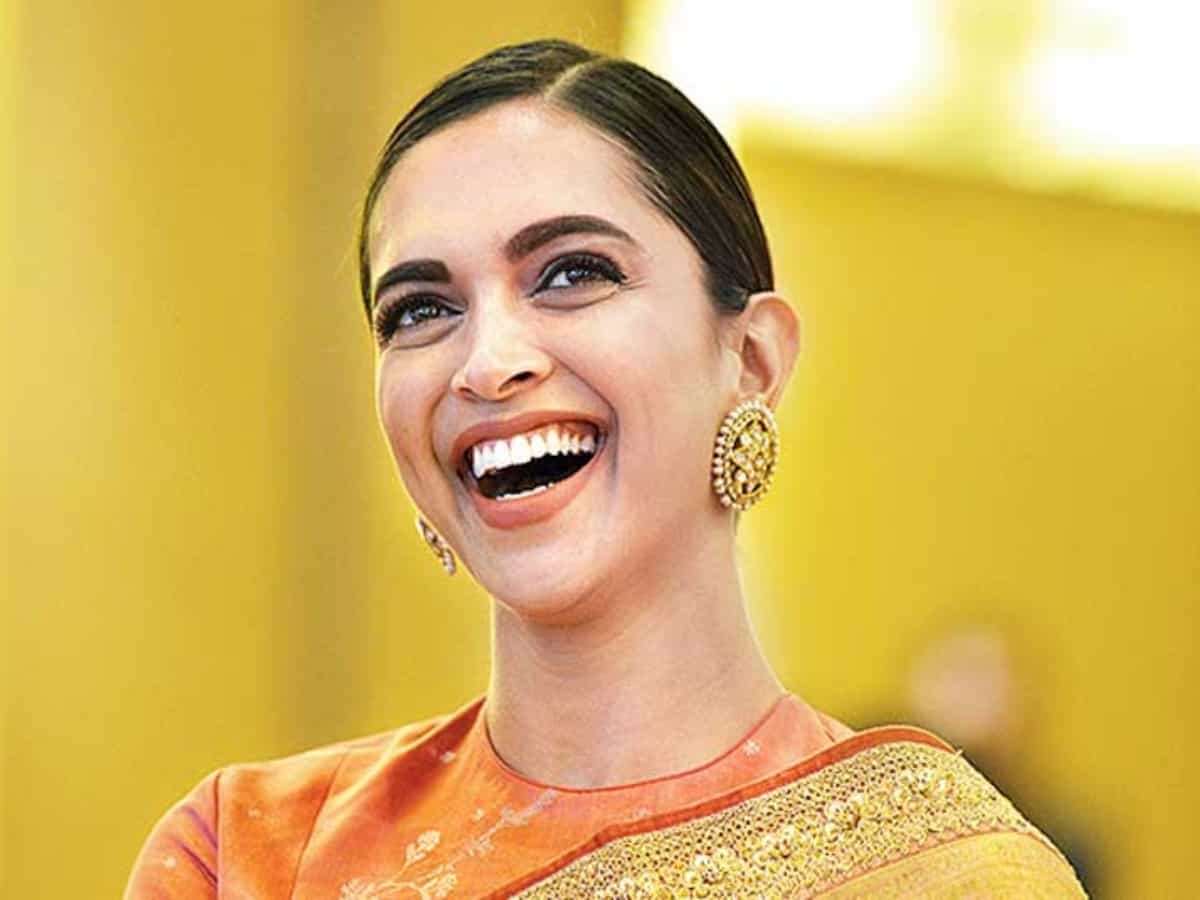 New Delhi: As she aced Yoga’s Chakrasana, Bollywood actor Deepika Padukone on Monday treated her fans with a post after almost two months, while making sure to peg it with a hilarious twist as she gave fitness freaks a glimpse of her “expectation vs reality” workout mode.

The ‘Piku’ actor took to her Instagram handle and posted two photos, one where she is in the middle of working out, and the next picture has her sleeping. She captioned the photos as, “Expectations vs reality!”

The duality got friends and fans laughing in the comments section. Deepika is undoubtedly one of the fittest actors in Bollywood but her latest post is proof that she too feels lazy on days and does not feel like hitting the gym.

Meanwhile, on the work front, Deepika, who announced her departure from Mumbai Academy of Moving Image (MAMI) in April, has an impressive line-up of projects in the pipeline including ’83’, ‘Baiju Bawra’, ‘Fighter’, ‘Sanki’, ‘Pathan’, and the Indian adaptation of Nancy Meyers’s 2015 hit Hollywood film ‘The Intern’.