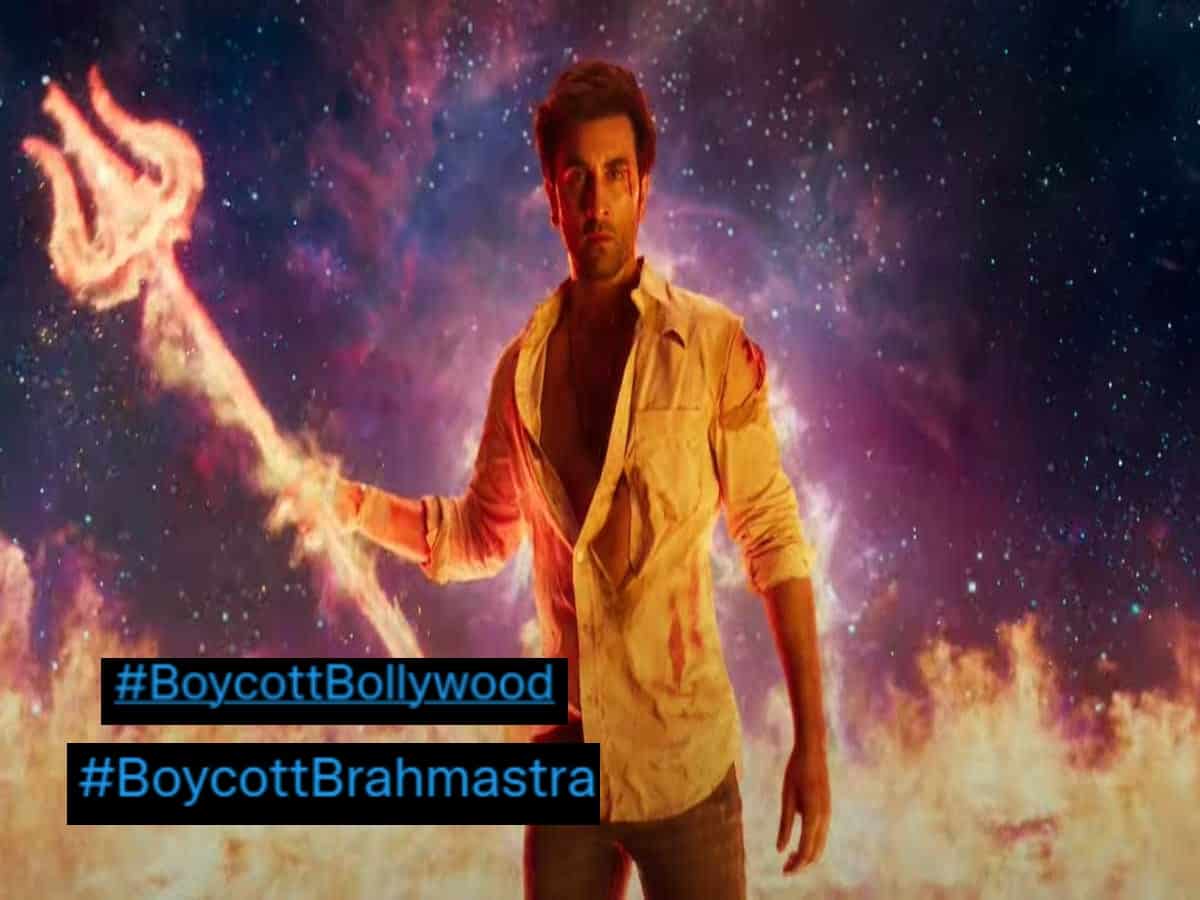 New Delhi: The Delhi High Court has restrained as many as 18 websites from illegally streaming ‘Brahmastra Part One: Shiva’, a film starring Ranbir Kapoor and Alia Bhatt in titular roles, after allowing a suit moved by Star India in relation with copyright infringement.

Star India, in its suit, pointed out that it is an industry practice to release the film for theatrical exhibition first and then make it available for viewing on different platforms. The theatrical release of a film is the most important stage as the commercial value of a film depends on the popularity and success it achieves in this period.

“However, the rogue websites in order to make illegal gains make infringing copies and make them available for viewing, downloading, and communication to the public, almost simultaneously with the theatrical release of the film. In the past, infringing copies of several movies produced/distributed by Plaintiff were communicated to the public and made available for viewing and downloading, on various websites, within hours of the theatrical release,” they said.

Katrina Kaif shares a solution to the ‘suhaag raat’ conundrum

In the recent order, after considering the arguments of the parties, Justice Jyoti Singh observed the investments made by the Plaintiff (Star India) in the production and promotion of the film, saying the exclusive right vested in it under the provisions of the Copyright Act.

“Defendants No. 1 to 18 and all others acting for and/or on their behalf are restrained from in any manner hosting, streaming, retransmitting, exhibiting, making available for viewing and downloading, providing access to and/or communicating to the public, displaying, uploading, modifying, publishing, updating and/or sharing on their websites through the Internet or any other platform, the film ‘Brahmastra Part One: Shiva’ and contents related thereto, so as to infringe the Plaintiff’s copyright therein, till the next date of hearing,” the court said.

It was also directed to the Department of Telecommunications and Ministry of Electronics and Information Technology, to issue necessary notifications calling upon various Internet Service Providers to block access to the websites of the rogue websites.

“There is no gain saying that piracy has to be curbed and needs to be dealt with a heavy hand and injunction against screening of copyrighted content by rogue websites ought to be granted,” the court noted.

“This position is acknowledged and re-affirmed in several decisions and in order to avoid prolixity, I may only allude to two judgments of this court…,” the court said referring various judgements in relation with the matter.