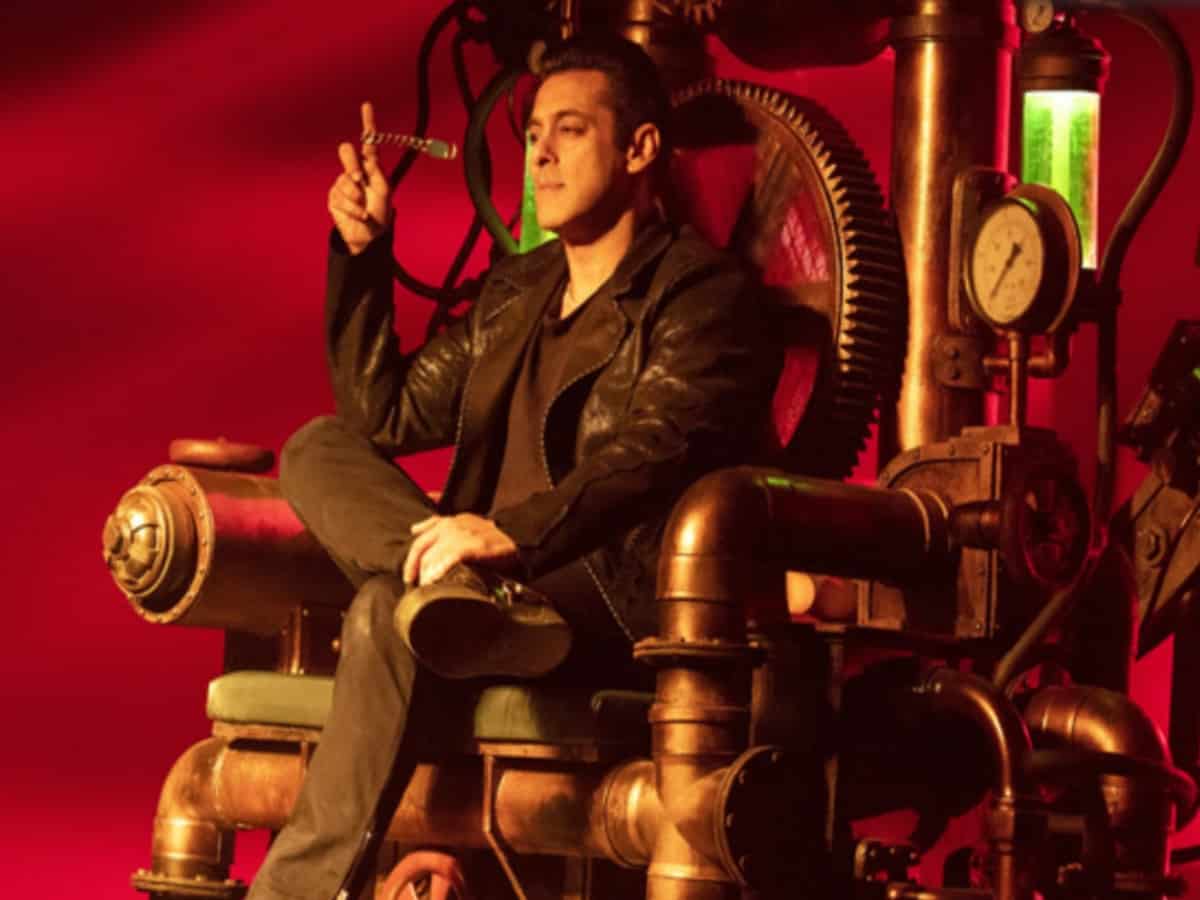 Mumbai: On the basis of a suit filed by Zee, the Delhi High Court has ordered WhatsApp users to stop circulating Salman Khan‘s latest film “Radhe: Your Most Wanted Bhai”. This comes after the distributor alleged that the film has been a victim of rampant piracy through social media platforms.

The High Court has directed WhatsApp to suspend services to numbers that are being used to sell pirated copies of the film.

The court has also directed the country’s leading telecom operators — Airtel, Jio and Vodafone — to disclose subscriber details of the offenders, with Zee to initiate further legal action against them.

The Delhi High Court order mentions: “The Plaintiff has filed the instant suit for permanent injunction, rendition of accounts and damages for the infringement of Plaintiff’s exclusive license and exploitation rights in the cinematograph film ‘Radhe: Your Most Wanted Bhai’ (in short ‘the film’). As stated in the plaint, the Plaintiff is the exclusive licensee and holder of various exploitation rights including Theatrical Rights, Satellite Rights, On Demand Rights, etc. in and to the film, including, inter alia, the exclusive right to distribute/exhibit/release the film and/or make the film available to the public through theatrical, internet, digital and online streaming platforms/OTT platforms, Transactional Video On Demand (TVOD) etc.”

Talking about piracy, it further says: “The film was released on 13th May, 2021 on the Plaintiff’s digital entertainment streaming service ‘Zee 5′ for public viewing on a pay-per view basis. The Plaintiff received information that the film was victim to rampant piracy through social media platforms, including the messaging service ‘WhatsApp’. The Plaintiff became aware that several infringing/illegal copies of the film and also various video clips thereof have been made/created/stored and are being unlawfully copied, stored, reproduced, transmitted, circulated, shared, sold and/or being made available for illegal and unauthorised viewing, download and storage to public at large by individuals on several social media platforms, including ‘WhatsApp’.”