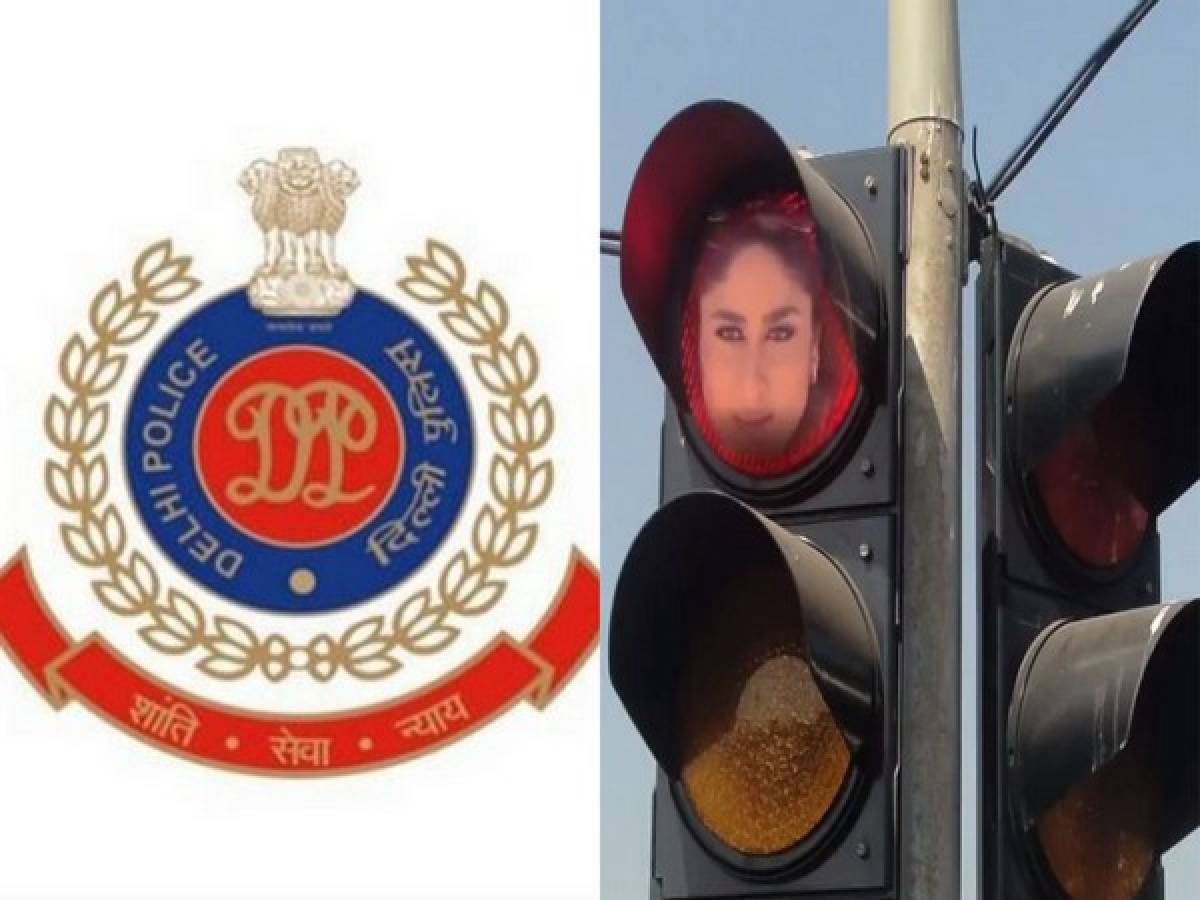 They took to their official Twitter handle and shared a short meme clip targeted at people who jump red traffic lights and hence endanger others’ lives on the road.

The clip showed a speeding car running past a traffic light while it was red. After the car runs past, Kareena Kapoor Khan’s character, Poo, from her film ‘Kabhi Khushi Kabhie Gham’ appears on top of the red light and mouths her iconic dialogue ‘Yeh kon hai jisne Poo ko dobara mud kar nahi dekha’.

Along with the clip, the Delhi Police department tweeted, “Who’s that traffic violator? Poo likes attention, so do the traffic lights! #RoadSafety #SaturdayVibes.”

Previously, on July 12, the Delhi Traffic Police had shared NASA’s deepest and sharpest infrared picture of the universe, next to an image of a person putting on a seatbelt. They captioned it, “Drive with a seatbelt on to avoid seeing the stars and the challan.”

Earlier, in May, Delhi Police on the occasion of Harry Potter Day shared a meme featuring characters from J K Rowling’s fantasy series in order to urge people to follow Covid-19 protocols.

Using fun and viral ways, they have been educating people on different issues such as cybercrimes, the safety of women and children, among several other important similar topics of public interest.