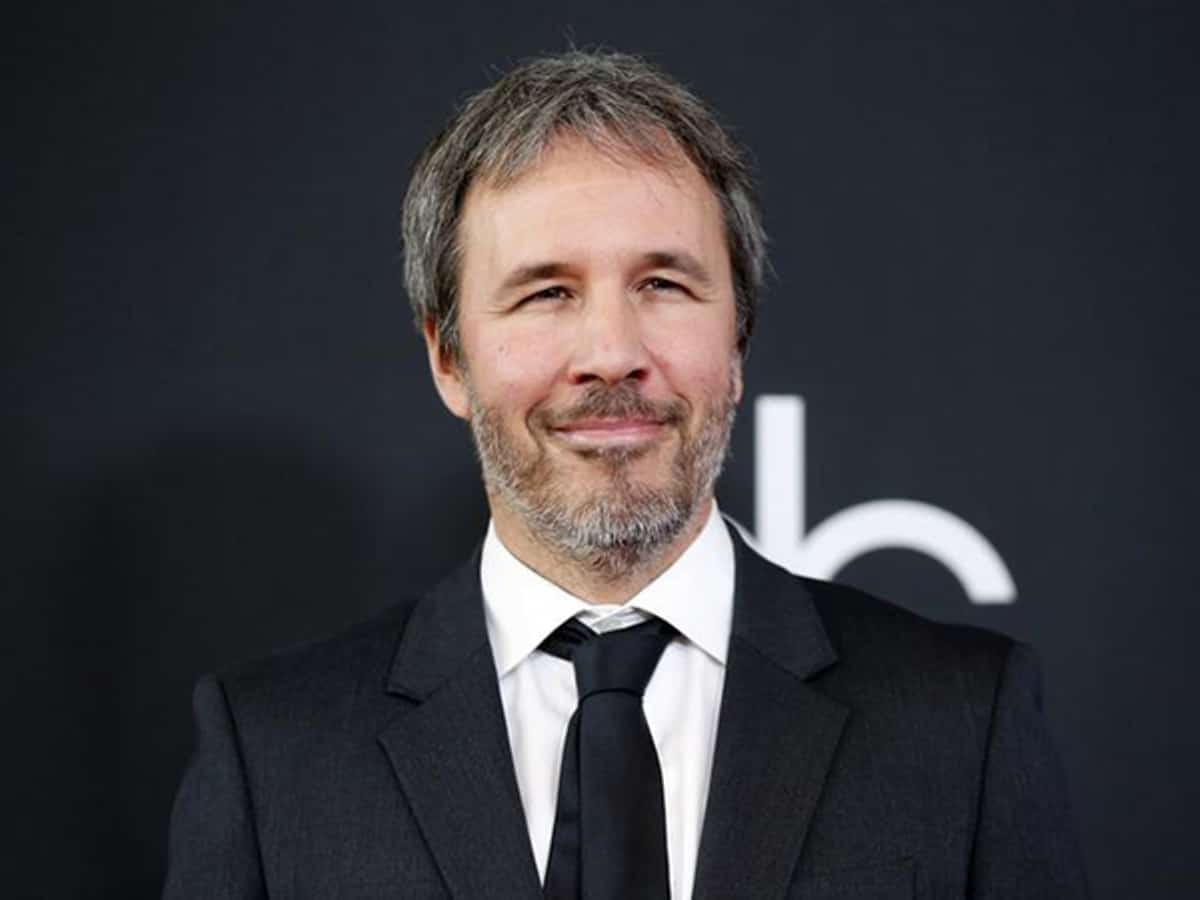 Washington: After the success of ‘Dune’, director Denis Villeneuve is all set to helm an adaption of another sci-fi novel titled ‘Rendezvous With Rama’ by author Arthur C. Clarke.

According to The Hollywood Reporter, the story of the novel follows a group of human space explorers who are tasked with intercepting an alien starship that is hurtling through the solar system. It is believed that the missions will lead to mankind’s first contact with alien intelligence.

Villeneuve will direct ‘Rendezvous With Rama’ for Alcon Entertainment. Along with Alcon co-CEOs Broderick Johnson and Andrew Kosove, Morgan Freeman and Lori McCreary will produce via their Revelations Entertainment banner, with Freeman having previously held the rights to the 1973 novel.