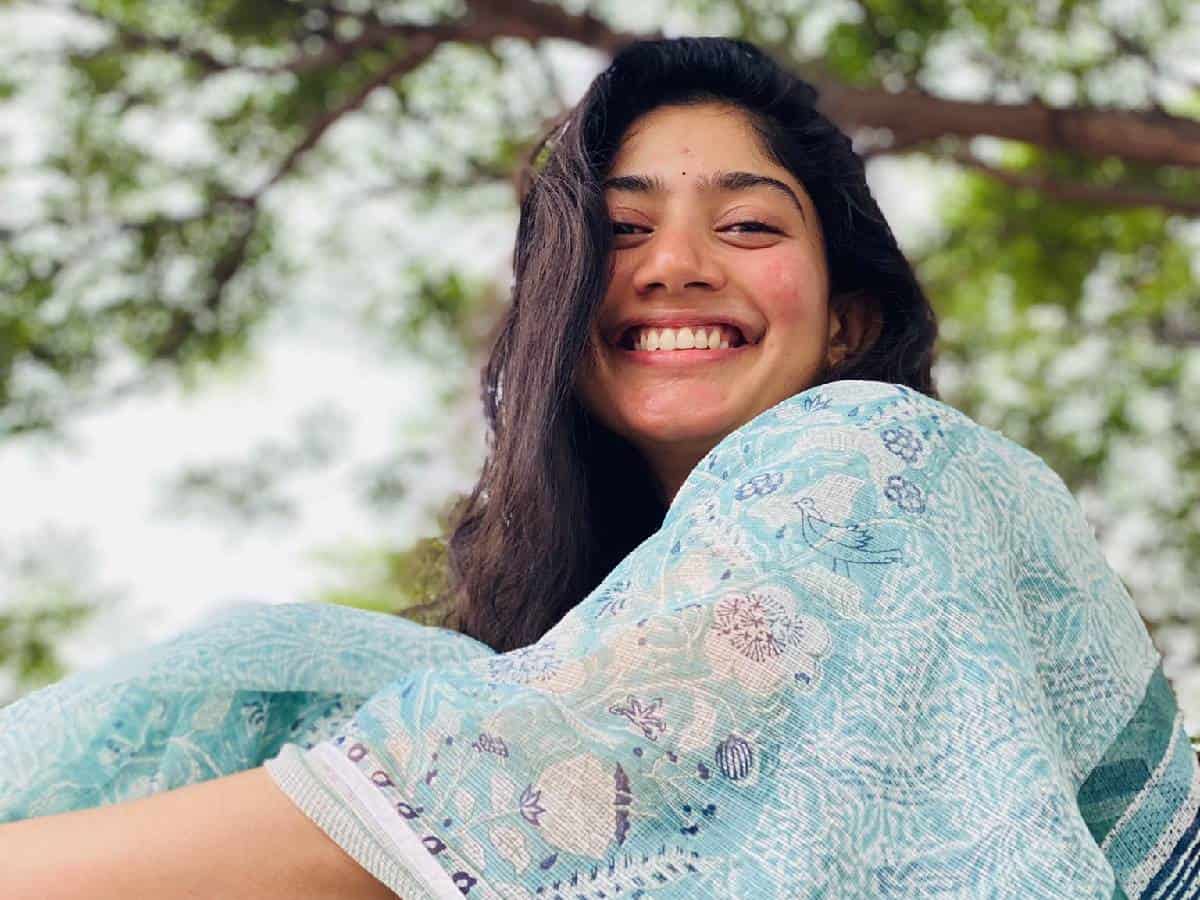 Hyderabad: Recently, Tollywood actress Sai Pallavi found herself subjected to a lot of hate and trolling after a comment she made on Kashmiri Pandits and cow vigilantism, went viral.

For the unversed, Sai Pallavi had said, “The film, ‘The Kashmir Files’, shows how Kashmiri Pandits were killed. Recently, there was an incident of a person being killed for carrying a cow because he was suspected to be a Muslim. After killing the person, the attackers raised ‘Jai Shri Ram’ slogans. Where is the difference between what happened in Kashmir and what happened recently?”

Following this, she was trolled brutally and even faced a police complaint. Yesterday, Sai Pallavi took to her Instagram to clarify her statement.

However, the hate does not seem to end as netizens have found problems with her clarification as well.

One user wrote, “just little advice u u can’t understand some meter so don’t interfere in this type i knw u r super star so u dnt want any advice but its truth”

“Nobody is hater here but thinking mob lynching is only one sided and only one religion is victim and just brushing kashmiri pandit exodus as religious violence is stupidity ..haters are those who tweeted against nupur Sharma..dare her to speak other side if she has guts,” another user said.

On the professional front, Sai Pallavi was recently seen in Virata Parvam with Rana Daggubati and is currently gearing up for her next film Gargi.