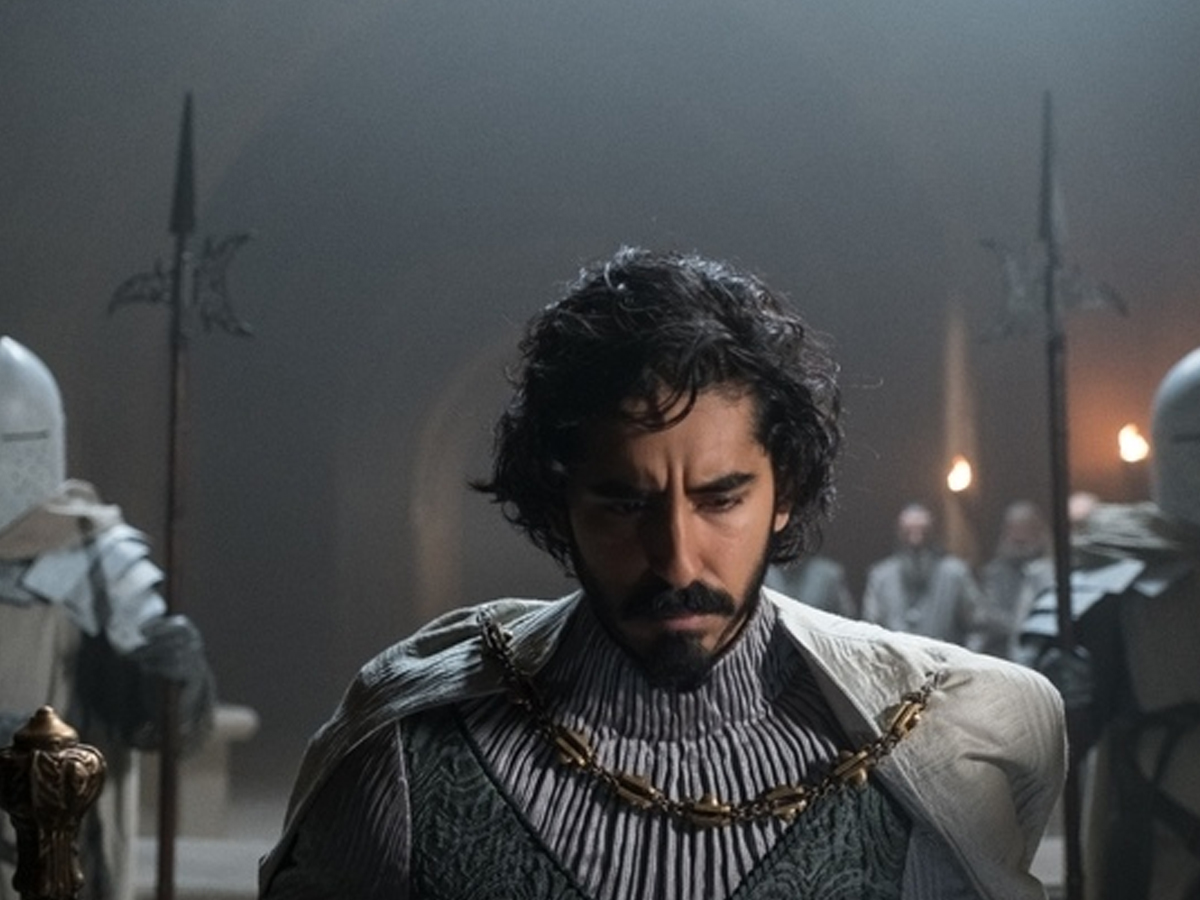 Mumbai: British actor of Indian descent Dev Patel has spilled the beans about his character in the film “The Green Knight” which is slated to release on August 27.

Directed by David Lowery, “The Green Knight” is based on the epic 14th century poem about a young man in King Arthur’s court who embarks on an unforgettable journey of self-discovery.

The Oscar nominated actor stars as Sir Gawain, who has to battle ghouls, ogres, thieves and crooks on his path to evolution.

Dev said: “Gawain is sort of this spoiled brat, and I told David before I signed on that if we’re going to go on this extraordinary journey with him, amid sparse dialogue and many instances of questionable behaviour, there has to be something that makes you root for him through this adversity.”

The “Lion” star feels that the script has a shrewd and timely take on masculinity, a fact that drew him more towards the project.

“Gawain is entitled and drenched in privilege but becomes humbled over the course of the movie by the smart women around him,” he added.

The script’s core idea really got him excited.

“This young man sets out across this harsh terrain, and it’s a trial by nature in so many ways. He comes across life and all its ferocity, scavengers, a damsel in distress, a beautiful woman who tempts him, and you realise how naive he is as a young man, despite or perhaps because of his privileged origins.”

The film also features Alicia Vikander and Joel Edgerton among others.

PVR Pictures is set to release “The Green Knight” in Indian theatres on August 27.