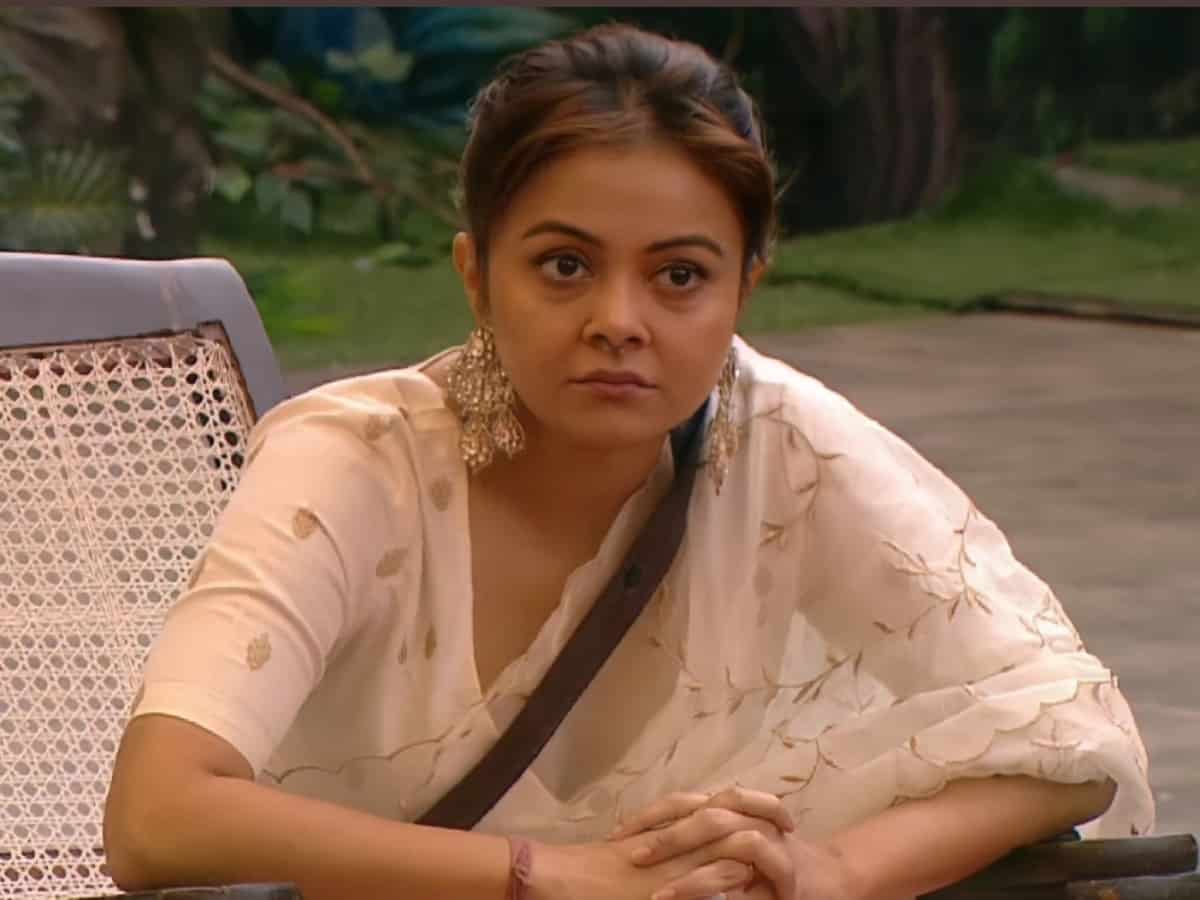 Mumbai: The controversial reality shows Bigg Boss 15, which has been suffering from its low TRPs since its inception, saw a little lift when four interesting wild card contestants – Rakhi Sawant, Devoleena Bhattacharjee, Rashami Desai and Abhijit Bichukule entered the show.

Devoleena has been winning hearts with her determination in the game. Though many may not like her aggressive attitude and volatile temper, there is no denying that she knows how to rev up things and add more spice to the show. She impressed the viewers during one of the tasks wherein she stood for more than 15 hours hugging a pole.

At the end, Devoleena fell down when Nishant Bhat splashed water on her feet with a lot of intensity. Since then, the actress is not able to walk properly. During the ongoing family week, it seems Devoleena suffered another leg twisting after she ran to meet Tejasswi’s brother during a video call.

Over the years, we have seen many celebrities leaving the Salman Khan-hosted show on medical grounds and if the case worsens makers might ask Devoleena to quit Bigg Boss. However, nothing has been confirmed yet.

Meanwhile, Bigg Boss 15 contestants are leaving no stone unturned to reach the finale and lift the trophy this year. The show has been extended for two weeks and the grand finale is expected to take place in January last week.

Do you think Devoleena Bhattacharjee deserves her position in the finale? Do tell us in the comments section below.