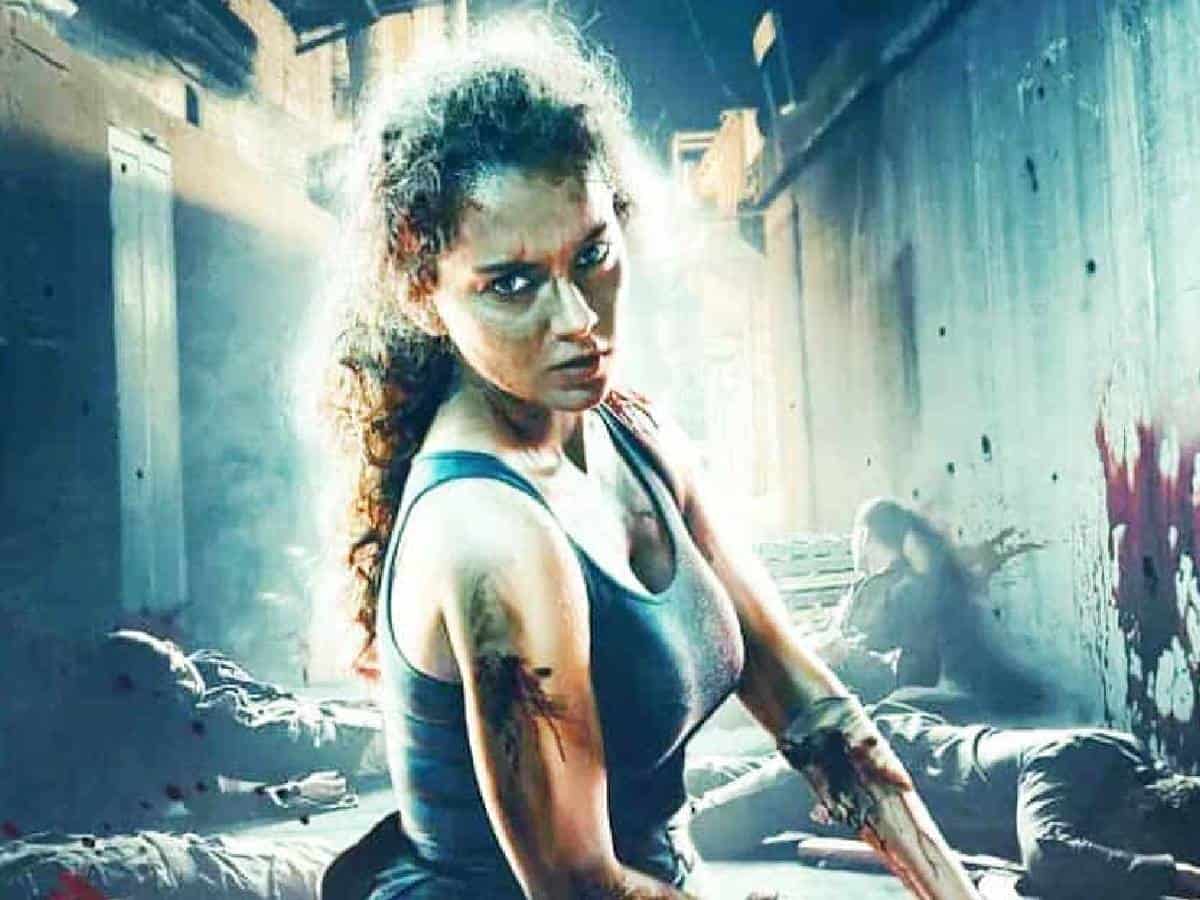 Mumbai: One of the most expensive female led film of Hindi cinema, Kangana Ranaut’s Dhaakad is currently receiving a disastrous response across the country. While the film was high on buzz pre-release, it has proved to be an epic fail post-release.

According to multiple reports and box office estimates, the film earned a mere Rs. 4,420 on its eighth day and has managed to sell only 20 tickets across the country.

Dhaakad reportedly cost between Rs. 80-100 crore to make and has collected less than Rs. 3 crore till date. On the first day, the action thriller collected around Rs.50 Lakh.

Many theatres have already discontinued showcasing the film and considering the low response, the remaining few will also follow suit. In addition, the film is struggling for an OTT release as the filmmakers waited for Dhaakad to hit the theatres before signing a deal.

A Razneesh Ghai film, ‘Dhaakad’ revolves around Avni, an Indian field agent who works for the ITF, an organization that deals with criminals. The film which released on May 20, also stars Divya Dutta, Arjun Rampal, and Mahaakshay Chakraborty.

The film clashed with Anees Bazmee’s Bhool Bhulaiyaa 2 which is set to join the 100-crore club.