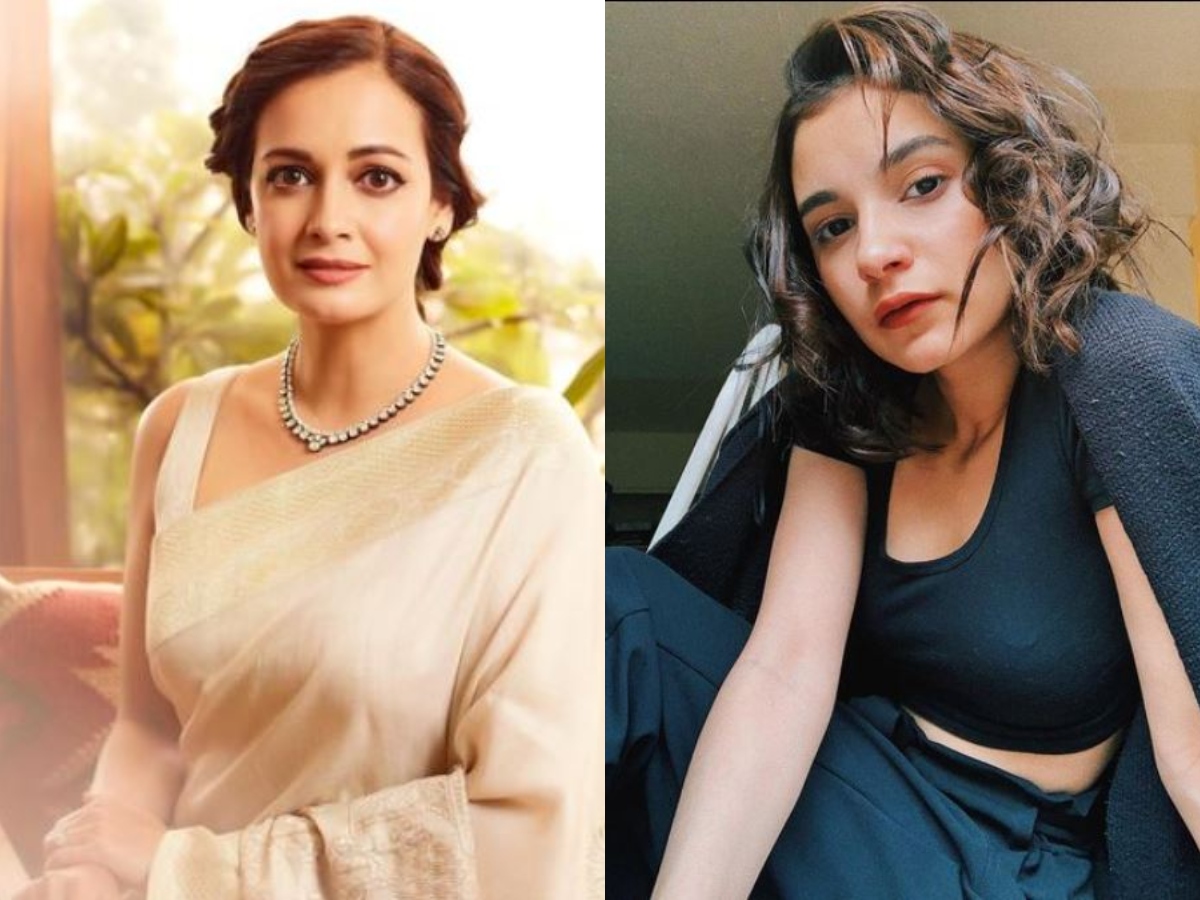 Hyderabad: Congress leader Feroze Khan’s step-daughter Tanya Kakade passed away in a tragic road accident at Shamshabad on August 1. Tanya along with her friends was traveling from Rajiv Gandhi International Airport into Hyderabad city when her car collided with a road divider. Due to the collision, all those inside the car sustained injuries, however, Tanya died on the spot.

The heartbreaking news has left many in shock and the web space is filled with condolences for the 25-year-old Tanya Kakade.

Bollywood actress Dia Mirza, who is Tanya’s aunt, also took to Instagram to pen a note for her and wrote, “My neice. My child. My jaan. Gone into the light. May you find peace and love wherever you are my darling… you always brought a smile to our hearts and the higher realms will be filled with more light with you dancing, smiling and singing. Om Shanti”

How is Dia Mirza related to Tanya Kakade?

For the unversed, Dia Mirza has her roots in Hyderabad. While her father was German and her mother was Bengali, Dia got her surname from her step-father who was a Muslim from Hyderabad.

In fact, speaking to TOI, she had once explained, “I hate calling my second father my step-father as he is not my biological father, but he was wonderful, was a fantastic parent who did not try and take my father’s place and he too passed away in 2003. He was a Muslim from Hyderabad and I took my surname Mirza from him.”

Having lived a better part of her life in Hyderabad, Dia certainly has many relatives and friends in the city.

While a clear definition of Tanya Kakade and Dia Mirza’s relationship is not disclosed, Tanya had once mentioned Dia as her ‘Maasi (maternal aunt)’ in an interview with You & I. Thus, confirming that they are related maternally.

In fact, a look through Tanya’s Instagram can give you a glimpse of the close connection the duo had.

Who was Tanya Kakade?

Tanya Kakade was a popular social media influencer and a budding make-up artist in Hyderabad. Reportedly, she specialized in bridal makeup and had assisted in various fashion shows like the Hyderabad Design Week. She was also a famous name in Tollywood having worked with Telugu and Tamil film stars like Ritu Varma, Hebah Patel, and Dia Mirza among many more.

She had completed her degree in Criminology from Vancouver following which she pursued her passion for make-up by studying at Blanche Macdonald Centre in Canada.