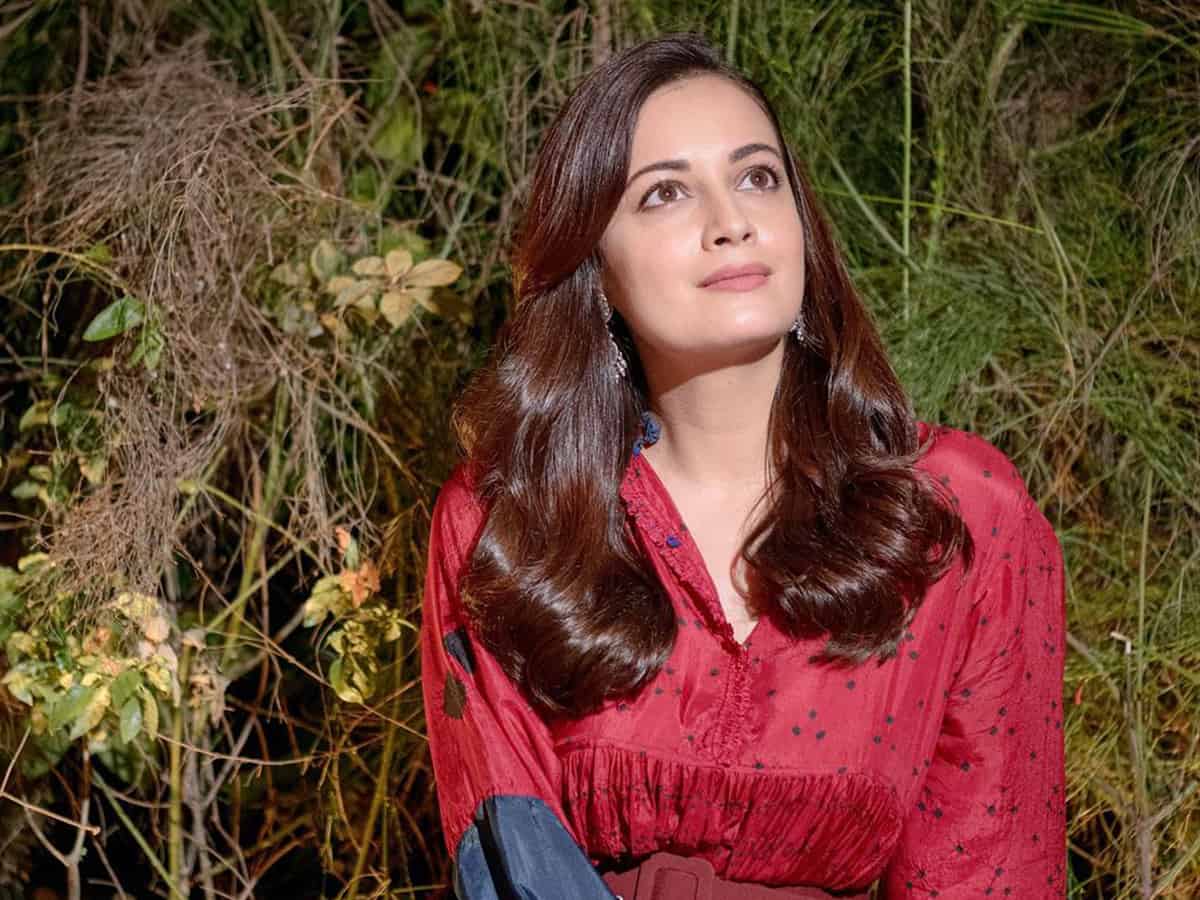 Mumbai: Actress Dia Mirza, who got married to her longtime boyfriend Vaibhav Rekhi, welcomed her baby boy Avyaan Azaad Rekhi last year. Though 2021 has been a magical year for Dia, she also faced a few difficulties during her pregnancy, so much so that she even faced a near-death experience during the fifth month.

In her recent interview with ETimes, Dia Mirza spoke about it and said, “I had to go in for an appendectomy in the fifth month of my pregnancy. I was in and out of hospital subsequently because of an acute bacterial infection that could have led to sepsis while I was in my sixth month of pregnancy. My baby had to be delivered because my placenta had started to haemorrhage.”

Speaking about how her doctor saved her life, she said, “It was a tough time and I’m grateful for my gynaecologist who saved our lives.”

Dia Mirza has been on cloud 9 ever since she welcomed her baby boy. She has been having a gala time with her bundle of joy and her Instagram proves the fact.

In terms of work, Dia Mirza was last seen in Anubhav Sinha’s Thappad which starred-Taapsee Pannu in the lead role. She is now gearing up for Bheed which is slated to release in 2022.