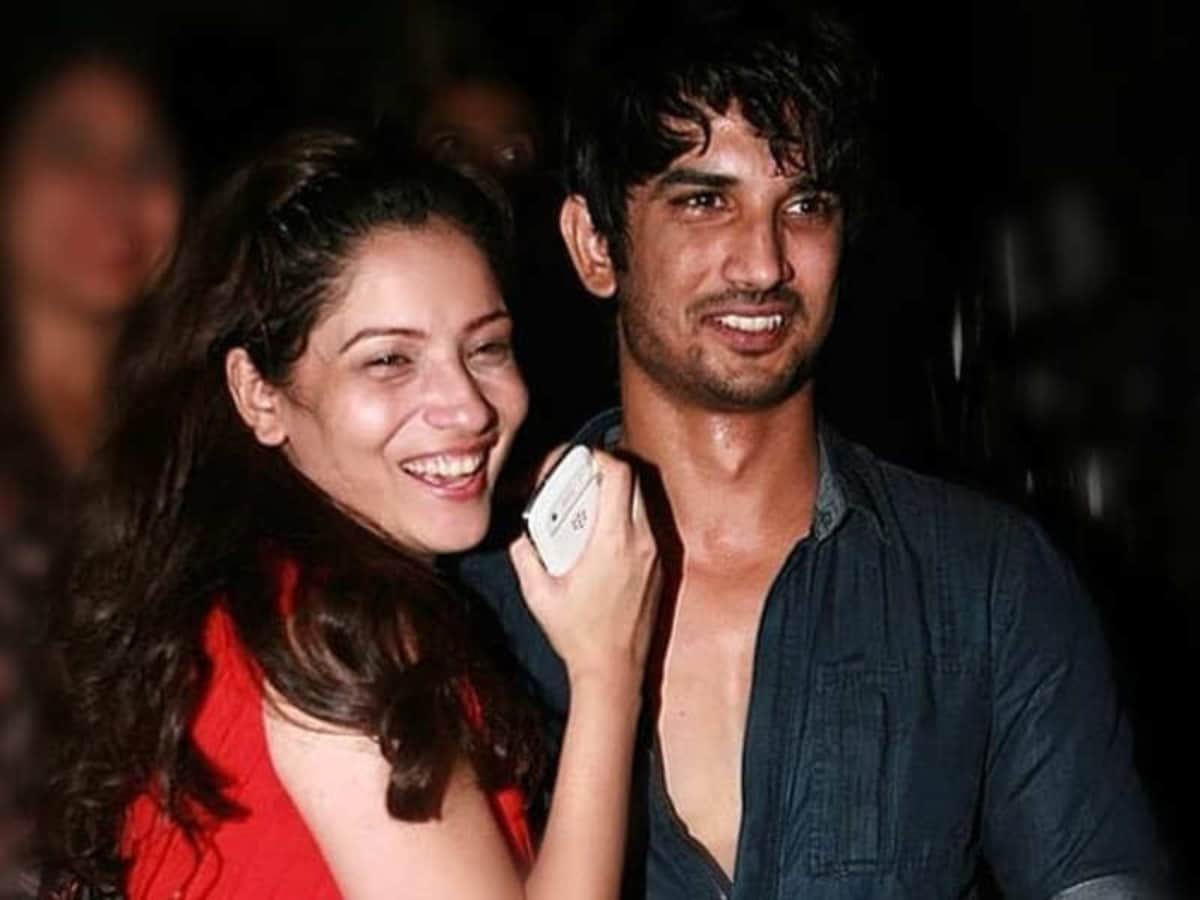 Mumbai: Television actress Ankita Lokhande recently opened about her relationship with late actor Sushant Singh Rajput, how she gave up big films to marry him and the wrath she had to face online post his death. Her interview however, did not well with many. She was targeted by online trolls after making some comments about her former boyfriend.

Ankita made her acting debut as Archana in Pavitra Rishta where she was paired opposite Sushant Singh Rajput. It was during this time that the two started dating. Ankita and Sushant Singh Rajput had dated for a long time before calling its quit in 2016.

In the wake of this, Ankita took to social media and posted a cryptic note along with her photo where she hinted that she stopped herself from revealing a major detail of her past with Sushant Singh Rajput.

What did Ankita Lokhande write?

Sharing her pictures where she look teary-eyed and distressd, the actress wrote, “I opened my mouth, I almost said something. ALMOST. The rest of my life might have turned out differently if I had. But I didn’t.” The post even featured a picture of Ankita, who seemed to be teary-eyed.

I gave up on films for Sushant, says actress

In an interview recently, Ankita Lokhande revealed that she had given up on films like Happy New Year, Ram-Leela and Bajirao Mastani at the time that she was dating Sushant. She was asked how she was planning to start a family with Sushant Singh Rajput and how she gave up on many things.

To this, she responded, “I gave up on Happy New Year. I remember Farah (Khan) ma’am had offered me the film and I had also met Shah Rukh (Khan) sir who said ‘I will try to give you the best debut’. And I was like, okay, but at the back of my mind, trust me… I was in Macau. Me, Sushant and Shah Rukh sir, we were sitting, and I was like, ‘Bhagwan, mera na ho (God, I hope I don’t get it).’ Ladki kaisi hoti hai na, she always tries ki, nahi yaar, mere partner ka achcha ho. (A girl always wants the best for her partner). That’s what you think.”

Ankita Lokhande made her Bollywood debut with Manikarnika: The Queen of Jhansi in the year 2019. She had played the role of Jhalkari Bai in the film and was appreciated for her performance. She was last seen in Baaghi 3.