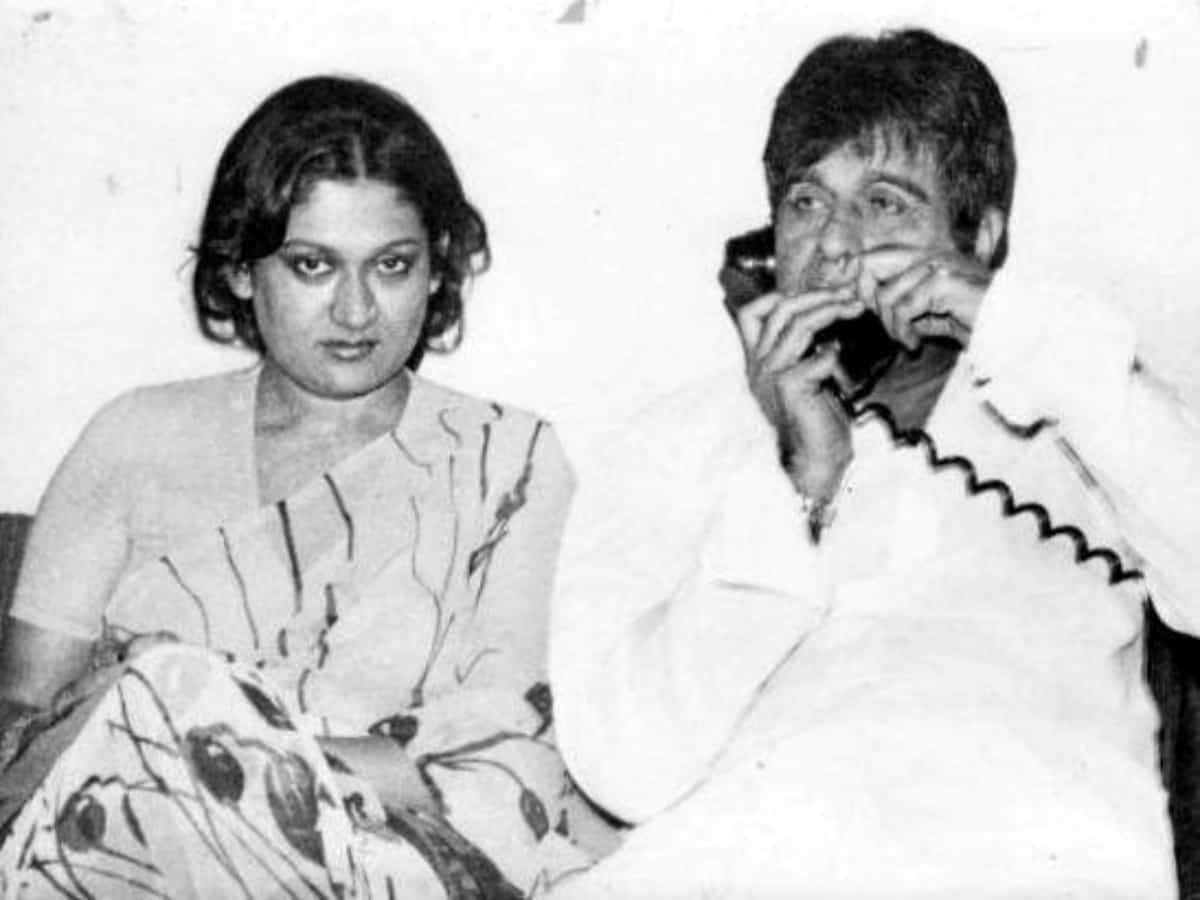 Kumar was born to Ayesha Begum and Lala Ghulam Sarwar Khan in 1922. In a career spanning over six decades, Kumar starred in iconic films including Jogan, Babul, Deedar, Daag, Insaniyat, Paigham and Mughal-e-Azam.

The legend is survived by his wife Saira Banu, who is also a renowned actor. Kumar married Saira in 1966. The actor was 22 years senior to Saira.

In several interviews, Saira had admitted that she was attracted to Kumar from an young age. “I was not just another girl smitten by Dilip Kumar. For me, it was no castle in the air because I had given my dream the strong foundation of faith- faith in myself and faith in God,” the actress had said in an interview. She had watched Dilip Kumar’s ‘Aan’ and had even dreamt of becoming his wife one day.

It is believed that Saira’s mother Naseem Banu played cupid for Saira Banu and Dilip Kumar and the two tied the knot on October 11, 1966. He married her after ending his relationship with Madhubala.

But do you know Dilip Kumar married Hyderabad-based Asma Rehman, even though he was already married to Saira Banu?

Kumar and his controversial marriage with Asma Rehman

Dilip Kumar married a lady named Asma Rehman in 1981, after he met her at a cricket match in Hyderabad. The actor kept the marriage under wraps and it lasted for only about two years.

According to sources, the news of Dilip Kumar’s second marriage hit the headlines after some local newspapers splashed the marriage certificate. Later, Dilip Kumar ended his relations with Asma in 1983.

In his autobiography published in 2014 — The Substance And The Shadow by Dilip Kumar, the actor had spoke about his second marriage. He said, Well, the one episode in my life that I would like to forget and which we, Saira and I, have indeed pushed into eternal oblivion is a grave mistake I made under pressure of getting involved with a lady named Asma Rehman whom I had met at a cricket match in Hyderabad (Andhra Pradesh) where she then lived with her husband.”

Despondent Saira Banu too reacted to Kumar’s second marriage. “I am not prepared to be just one of his two wives. Earlier there were rumours and suspicions, but since he swore to me on the Quran that they were not true I was duty-bound to believe him. I don’t intend to use the law courts,” she was quoted saying to India Today.

Asma was married to Sadiq Mohiuddin whom she divorced before meeting Dilip Kumar. After ending her marriage with Dilip Kumar, she flew back to Hyderabad and remarried Sadiq. She is currently staying in Bengaluru with her husband and children.