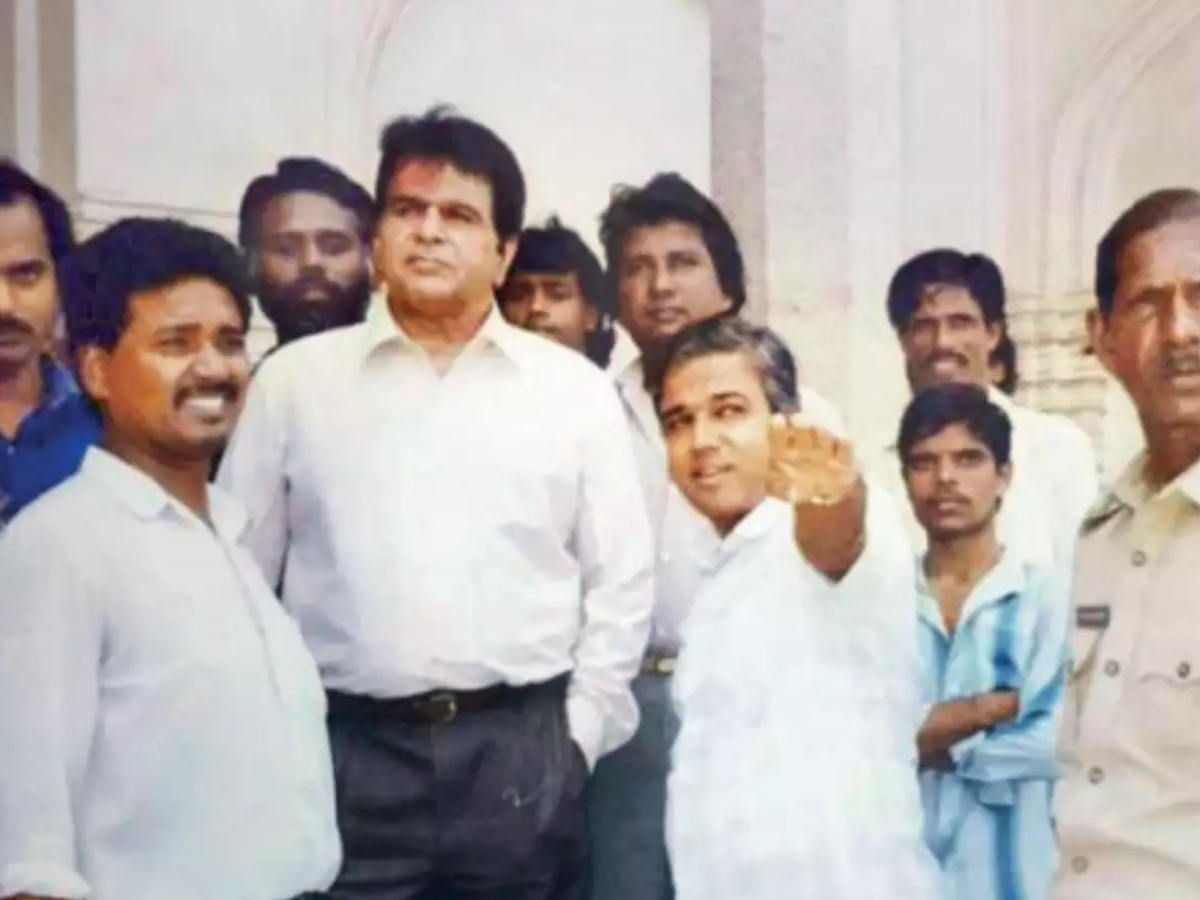 Hyderabad: Be it his ever-green career of nearly six decades, his epic love story with Saira Banu, or his Pakistani roots, legendary Bollywood actor Dilip Kumar’s life has always been a topic of interest among fans, even more so now, as the world grieves on his first death anniversary. The internet is rife with anecdotes, and reminiscent stories about his journey, however, not many know about Dilip Kumar’s long-standing relationship with the ‘City of Nizams- Hyderabad’.

The ‘tragedy king’ Dilip Kumar, enjoyed a loving relationship with Hyderabad and one of the most memorable events was when he came to Qutub Shahi Tombs to shoot for his film ‘Kanoon Apna Apna’ in 1987. According to a report in the Times of India, Dilip had even taken his time off from the shoot to explore the tombs and visited the tomb of Sultan Mohammed Quli Qutub Shah, founder of Hyderabad. From there, apparently, he also saw Charminar and was amazed at the relic.

Another memorable occasion of his time in Hyderabad was the cricket match and musical show at LB Stadium in 1963 to raise money for the India Defence Fund. The show was a grand affair with at least 80 other Bollywood actors in attendance and the entire stadium was decorated like a film set.

Furthermore, his visit in the early 1950s to the residence of Maharaja Kishen Pershad, Prime Minister of Princely Hyderabad state is also an event that is still remembered fondly.

Dilip Kumar’s association with Hyderabad does not end here, as the actor had a brief and secret marriage with a Hyderabadi girl named Asma Rahman in 1981 after they met at a cricket match. Dilip Kumar himself mentioned the marriage in his autobiography and wrote that he wished to forget that episode of his life.