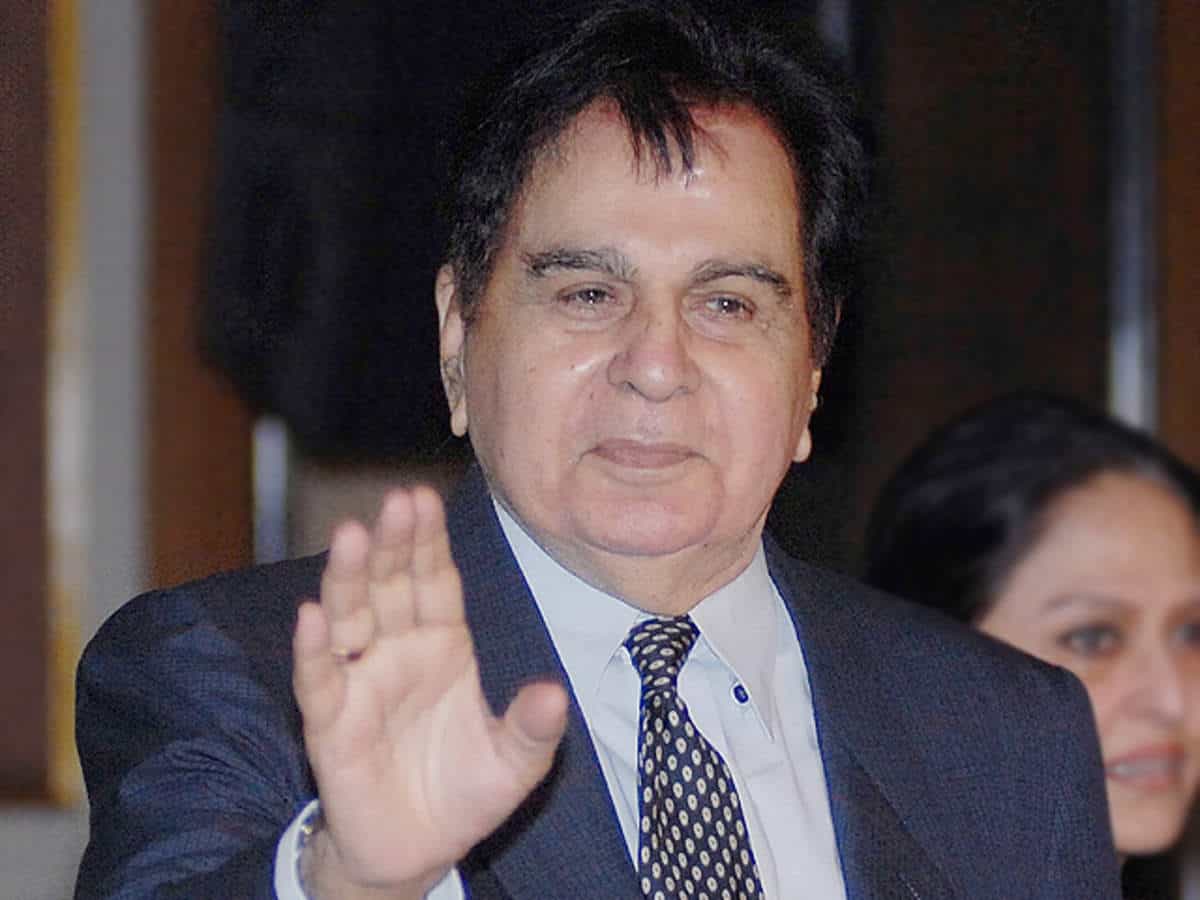 Dilip Kumar’s spokesperson Faisal Farooqi, who had also tweeted the sad news of the Tragedy King’s demise in July this year, posted this update after seeking the consent of the late actor’s wife Saira Banu.

“After much discussion and deliberation and with the consent of Saira Banu ji, I hv decided to close this Twitter account of beloved Dilip Kumar Saab. Thank you for your continuous love and support. -Faisal Farooqui,” the tweet stated.

Fans felt sad and heartbroken on hearing the announcement, recalling their fond love for the late actor once again.

“Will miss this account,” a social media user commented.

“Please dont do this. we want to keep his memories alive,” another wrote.

Speaking of Dilip Kumar’s contribution to Indian cinema, his career had spanned over six decades.

He is now survived by his wife and veteran actor Saira Banu.

Saira Banu was also hospitalised recently in the Intensive Care Unit (ICU) of Mumbai’s Hinduja Hospital. As per reports, her health is now stable.