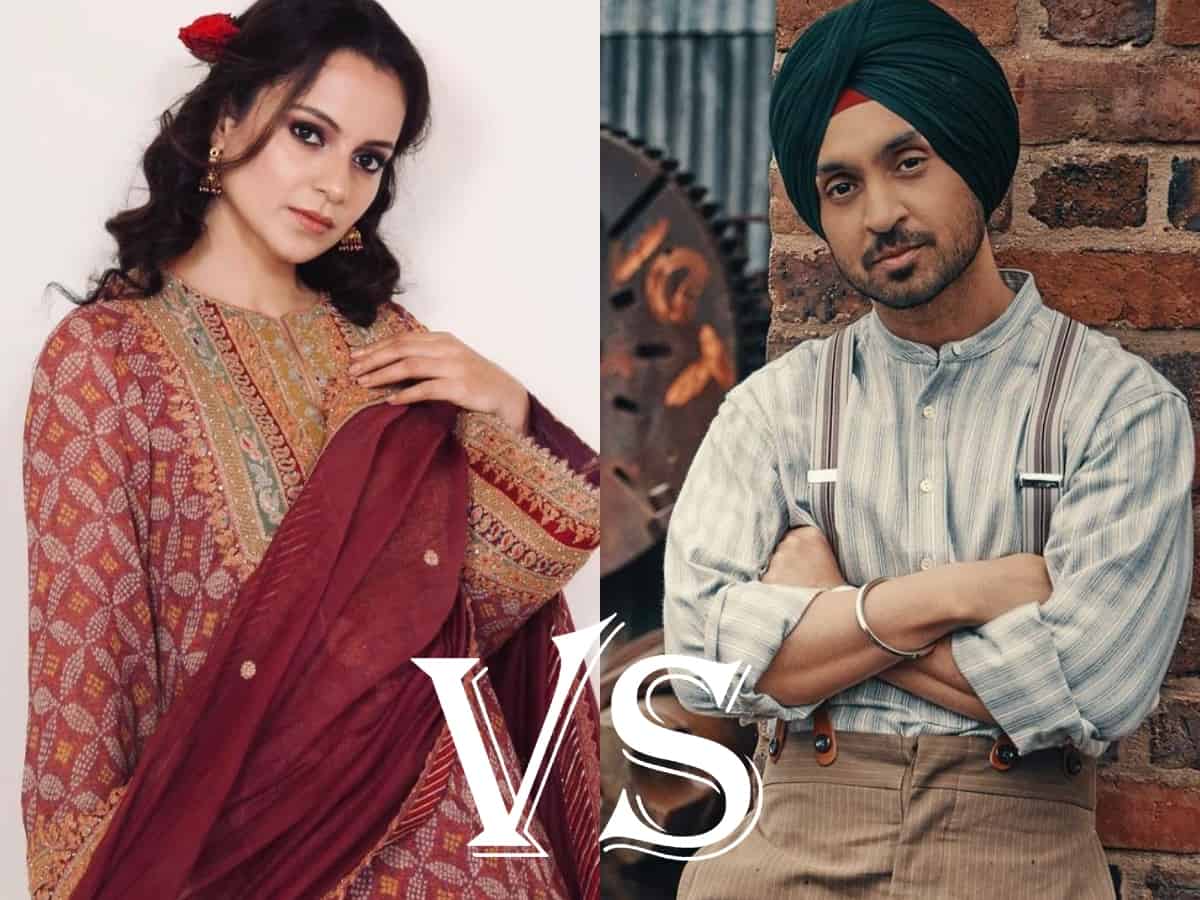 Mumbai: After a two-day ugly war between the Bollywood actor Kangana Ranaut and Punjabi singer-actor Diljit Dosanjh, the later was collectively chosen as the winner of Twitter spat by Indian Twitter, many of whom also crowned the Diljit with the title of GOAT (greatest of all time).

Not only this, Diljit’s songs also saw a spike in the past 24 hours on google as he took on Ranaut in one-on-one clashes.

His songs, however, weren’t the only things related to the singer that saw a spike in the past 24 hours or so. As the feud between the two actors was in full flow, Dosanjh’s social media accounts blew up subsequently.

Dosanjh’s Twitter following saw a considerable jump on Wednesday and Thursday, as compared to the regular days after his name continued trending on microblogging site.

As of 29 November, Diljit had over 38 lakh followers which has now increased to 4.3 lakh.

The debate between the two began when Diljit Dosanjh targeted Kangana Ranaut for telling an elderly woman standing among the farmer protesters to be the son of Shaheen Bagh. Kangana also said that these women are available to join the movement for 100 rupees.

Although Kangana Ranaut deleted her tweet after much protest and truth came out, but it was quite late by then. Diljit Dosanjh responded by tweeting, “This is Mahender Kaur ji. Listen to this evidence Kangana Ranaut. Don’t be so blind. She is saying something.” Diljit shared a video of Mahendra Kaur talking to farmers.

After the war of words between Diljit and Kangana turned ugly on Twitter on Thursday, several members from the film industry including Mika Singh came out to support the singer on social media.