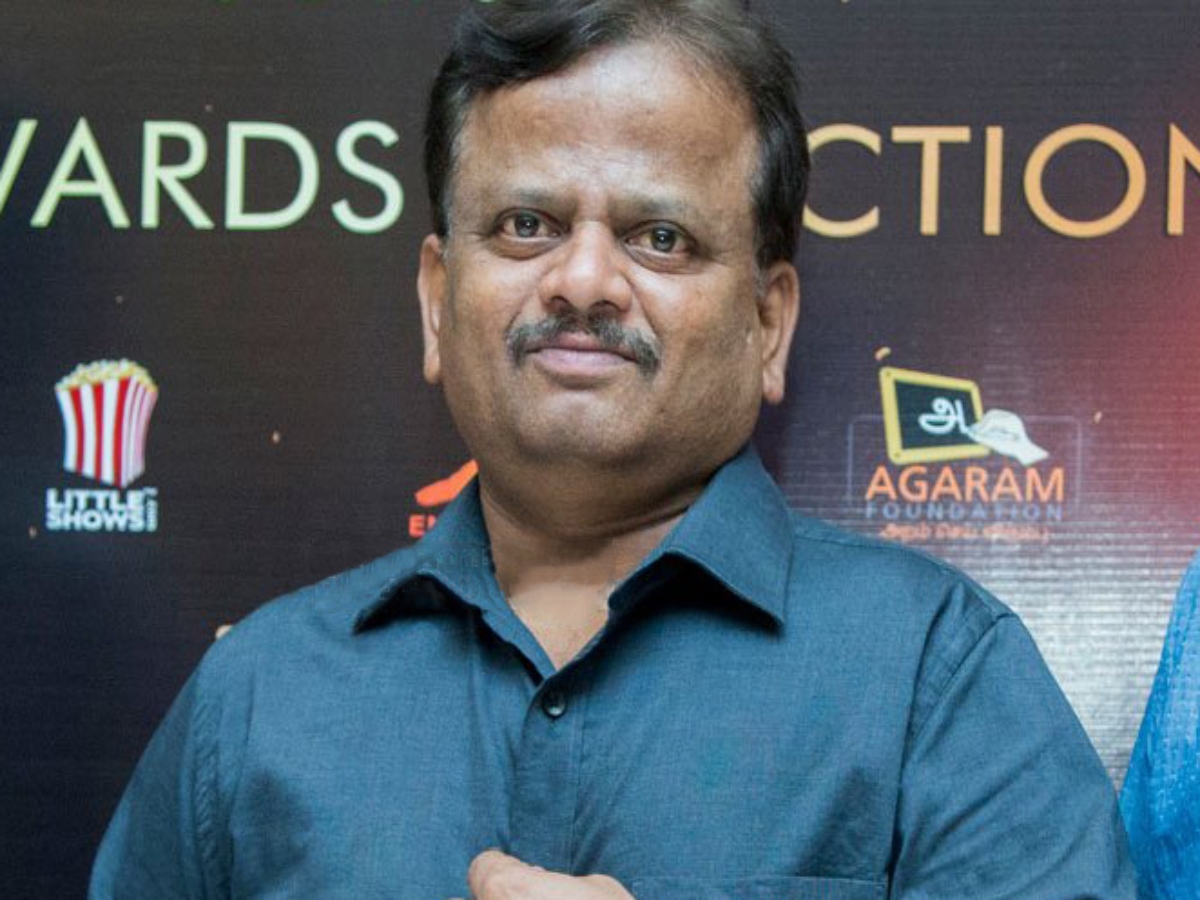 Chennai: Noted director and cinematographer K.V. Anand passed away on Friday morning here following a cardiac arrest. He was 54.

Starting his career as a photojournalist, Anand later moved to the movie world as a cinematographer and then as a movie director.

Anand made his movie debut as a cinematographer in the Malayalam movie Thenmaavin Kombath for which he had won a national award.

His first Tamil movie was Kadhal Desam and later went on to work in Tamil, Telugu, Malayalam and Hindi movies.

He had worked with Director Shankar in the popular movies Mudhalvan and Rajinikanth starrer Sivaji.

It was in 2005 K V Anand turned into a movie director in the film Kana Kandaen. He had directed movies like Ayan, Ko, Maattraan, Kaappaan and others.